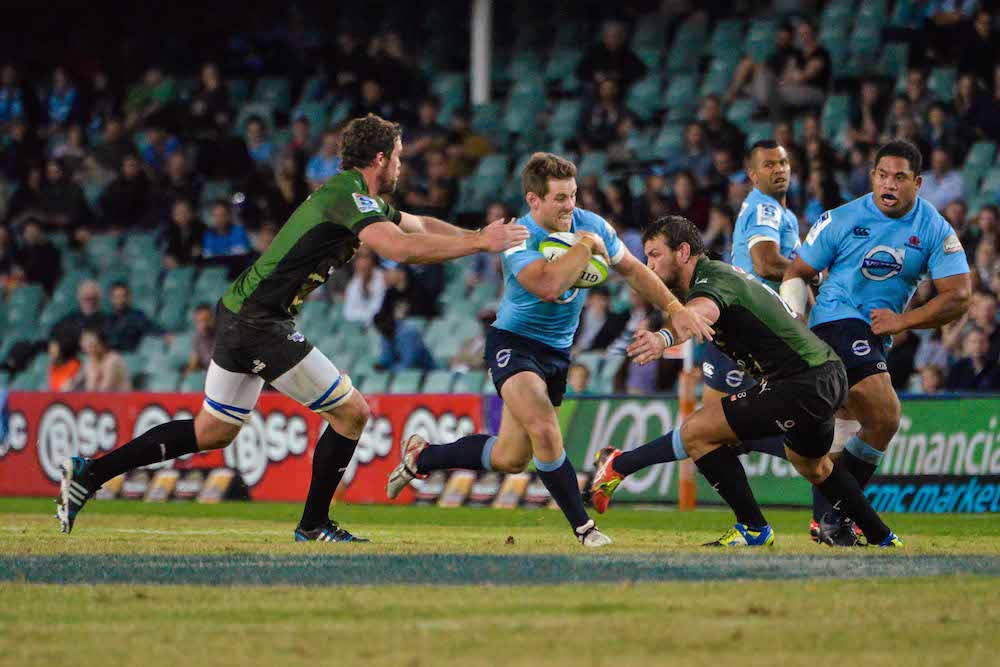 This is shaping up to be a huge game for both teams and a loss will see either team finish the weekend outside the top 6. The Hurricanes will be brimming with confidence after four consecutive wins and will look to make it consecutive wins at Allianz Stadium after smashing the Waratahs in wet conditons in 2012. If ever there was a time to draw on their good home ground record this is it as the Waratahs are desperate for a win to get their campaign back on track and keep pace with the leaders. Failure to win away from home makes this game especially critical for the New South Welshmen and they will be feeling the pressure after a fairly dismal display against the Blues last week.

Wycliff Palu returns to the starting lineup and he’ll need to compete strongly with Victor Vito and Jack Lam to give his team a chance. An unchanged lineup from the Hurricanes will be looking to continue their impressive try scoring run and Julian Savea and Corey Jane will be licking their lips at the prospect of facing two somewhat out of position wingers in Rob Horne and Matt Carraro.

Waratahs fans have grown increasingly frustrated with the combination of Foley and Beale in the playmaking roles and an early streak of form has been replaced by an inability to score tries. Better execution and decision making as well as Kurtley Beale being far more direct with his running are essential if the Tahs backline are to measure up to the scintillating Canes backs.

Will Skelton is unfortunate to drop to the bench to make way for a forward pack reshuffle and Cliff Palu returning to number 8. It’s certain he will get plenty of minutes in the second half however and the Tahs will be looking for the massive lock to provide new ball running impetus and strong physicality in the back end of the game. Paddy Ryan returns to tight head and will have his work cut out for him in containing Ben Franks in the scrum. The two extremely mobile props are likely to be highly active around the field. Both have shown plenty of strong ball running and crunching defence in 2014 and Franks in particular has been superb for the Wellington side. 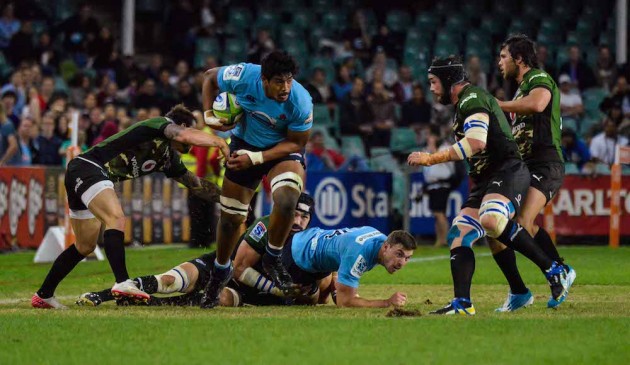 Will Skelton will be looking to provide huge impact in the second half.

The outside centre dual between Adam Ashley-Cooper and Conrad Smith has featured many times before and both players are in outstanding form. With 166 test matches between them, these two know everything there is about playing in the 13 jersey. Ashley-Cooper has been driving much of the backline penetration in recent weeks and will be hoping that better ball handling from his side will see some of those opportunities converted into points.

Nick Phipps needs to improve his passing accuracy and will have to put plenty of pressure on his opposing halfback, TJ Perenara. Unless Phipps can interrupt the service Perenara provides to the Hurricanes’ backs, the Waratahs could struggle to contain their opponents off set piece ball. The Canes thrive on turnover ball and have to be one of the best sides in Super Rugby at scoring points immediately from turnovers. Fast and precise decision making from Perenara will once again be crucial to his team’s chance of capitalising on Waratahs’ mistakes.

The locking combination of Kane Douglas and Jacques Potgieter are going to be vital and on paper it is one of the few areas you could see an advantage for the home side. Jeremy Thrush and James Broadhurst are no slouches but they’re sure to face some aggressive physicality from their opposition. They’ll need to hold their own in the loose and put pressure on a Tahs’ lineout that has had huge struggles at various times.

It’s hard to split these two sides and both the form and recent success in this matchup makes it hard to go past the Hurricanes. Allianz Stadium has proven to be something of a fortress for the Tahs over the years and I think familiarity could help them across the line this weekend. They’ve talked the talk all season but the Waratahs will know that it’s now or never if they want to play with the big boys and that motivation will see them get up in a close encounter. I expect a better handling performance from the Waratahs this week and they’ll win by a try. If dry conditions prevail, I expect a few tries from each team and some exciting backline play.