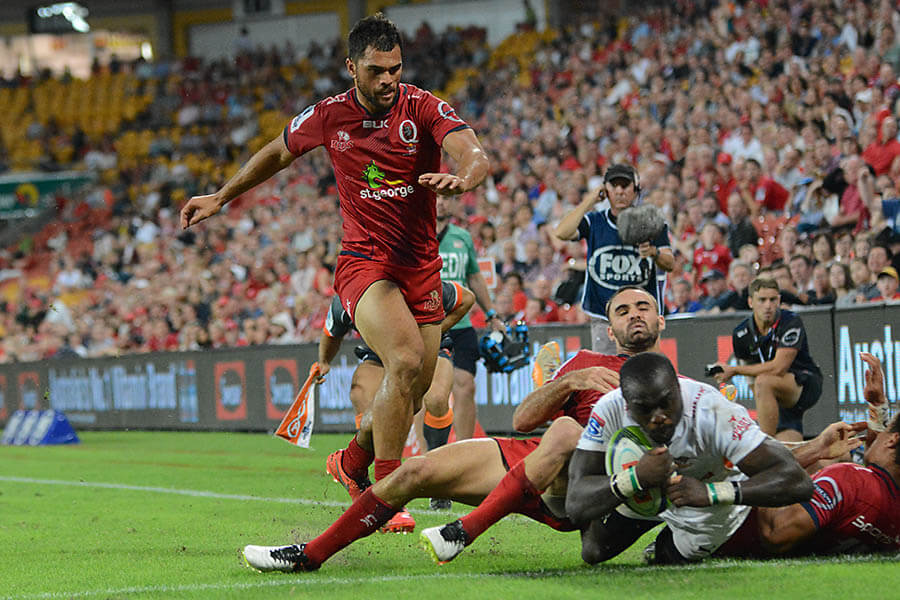 In Super Rugby it doesn’t take long before phrases like ‘crunch game’ and ‘must win’ start to get thrown around. The Reds are one from three and need a win on an around the world trip to keep in touch of the front runners. One win from five games is not going to do that. On the face of things the Lions game looks the less likely game to give them that win but… and it’s a big but, the Reds generally go alright against the lions.

The Lions have won the last two games but the margin in these match up has never been more than eight points. It’s a small fact to hold onto but some of us are looking for anything to hold onto.

The Reds haven’t won away from home since 2015

The Lions have won their last seven at home averaging 47 points per game including 15 against the Tahs.

And the big one. The Lions know their style of play and have embraced it while the Reds are still figuring it out. 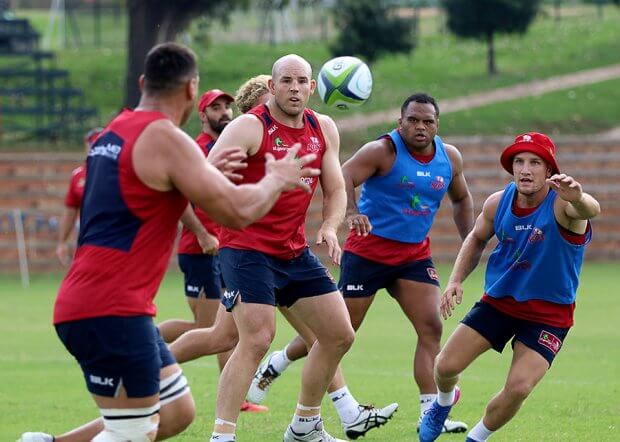 I’ve never been a fan of Jantjes, it’s probably the stupid haircuts, but you can’t deny his talent on a rugby field. Coopers talent is also undeniably but the glimpses of it a few and far between. Granted Cooper is settling into a new backline but their is talent all around him some might say more talent than in 2011 when he won the Super Rugby title. If he gets his shit together and his dodgy knee holds together he’s more than a match for direct opponent.

Now Faf is a guy I am a fan of. I like his name, Faf. He has a great rugby mind and can spot stuff others don’t see. I like how small he is but also his fearlessness. Frisby is a talented guy too. But a different style of half back to Coopers great partner Will Genia. While Genia’s passing was his real strength Frisby has been used to the play being centred around him and not his flyhalf. Frisby has made all the right moves but his pass accuracy has let him down so far. You see it time and again in the reds team, not just with Frisby. In fact in al the Aussie sides. Players stopping, reaching back, reaching up or down to catch balls. If Frisby can get a little more accuracy around his pass and let his natural running game loose just a little I think the Reds will look a lot better. 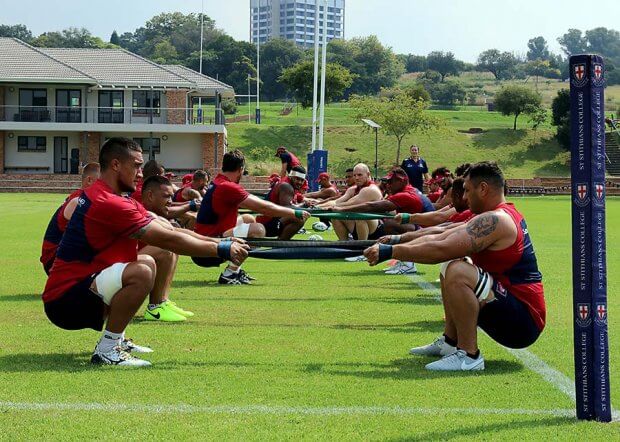 I love where the Reds are heading but they are no where near there yet. The lions on the other hand have arrived and are just tweaking things around the edges. The Reds won’t win this. 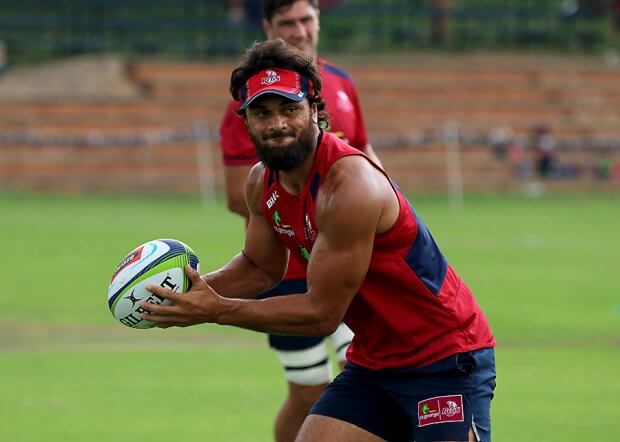