The Lions host the Brumbies at 01:05am this Sunday (Saturday night [5:05pm local]) in what will be a very good reason to stay up. The Lions have an extra win (7-5) but trail the Brumbies on the ladder due to the Brumbies (6-6) leading the tournament in bonus points. This is another crucial game in terms of who will make the finals for super rugby 2015.

For the Lions Muller and Kruger have been moved into the forward pack. Jantjies and de Klerk both get starts, making a new halves combination from last week. Mapoe is also back from injury and is starting on the right wing moving Combrinck to the left.

For the Brumbies Alaalatoa gets a start and Toomua is back from injury and starting at inside centre.

To put it politely, the Brumbies’ scrum was dominated last week against the superior Stormers’. Even though they got close to a win, they shouldn’t have, the stormers should have just knocked on anywhere on the park, won a penalty and repeated until they were in kick-able distance. The Brumbies this week will face a lions pack that isn’t as highly regarded as the stormers, but the confidence hit the Brumbies took last week, as well as the perceived weakness in the referee’s mind, may have lasting effects on this set piece. Scrums are always important in rugby but with such classy back-lines somewhat under utilised, clean ball is going to be even more important to pull away from the opposition on the scoreboard. 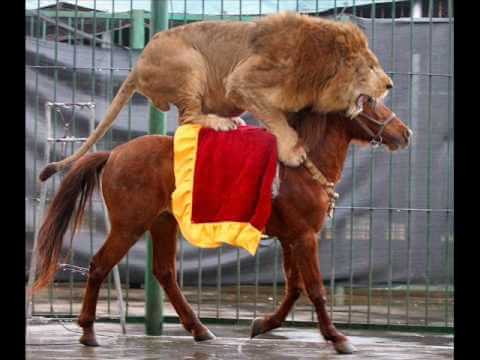 It seems every week Pocock is going head to head with another worthy foe. This week he’s up against Jaco Kriel who has been in red hot form with a staggering eight pilfers and another three turnovers forced last week against the highlanders. Pocock’s best was against the blues with four pilfers and nine turnovers forced, but has been a far more consistent menace at the breakdowns: in the eight games (three less than Kriel) he’s played this year, he has 16 pilfers (same as Kriel) and 30 turnovers forced (double Kriel). Kriel has the advantage this week of sharing a common first name with this weeks adjudicator of the breakdown. 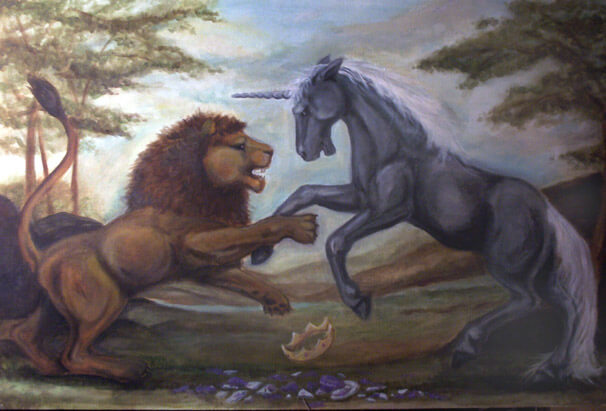 Kriel and Pocock both on their feet and through the gate, trying to get that crown.

The enigmatic Elton Jantjies is going head to head with Christian Lealiifano. Both players are quite similar in their abilities and mix up their passing running and linking plays. Lealiifano is more likely to underplay his hand on the first phase this week with a more direct runner in Toomua outside him. He will then use the second phase back line play to try and get more involvement from his speedy outside backs. Lealiifano will also be looking to get over an easy missed conversion that retrospectively would have changed the result last week, he’ll be hoping for an easy early penalty shot. Jantjies is more in the Cooper/Carlos Spencer mould and is more likely to try and turn it on immediately to set up the flyers on the fringes. Almost a year to the date Jantjies put the much more fancied Bulls to the sword with the effort in the video below, one of my favourite passes of all time.

An away win at altitude is always going to be difficult. But the Brumbies forwards will be keen to write the wrongs of their failure in the scrum last week, they will also want to tidy up their attacking rucks as well as maintain their recent defensive improvement. Couple that with the inclusion of Toomua at twelve and the balance that brings to the initial direct first phase, which earns the Brumbies the space to go wide and I think the Brumbies will get up, with a bonus point.