Our Time has Come. 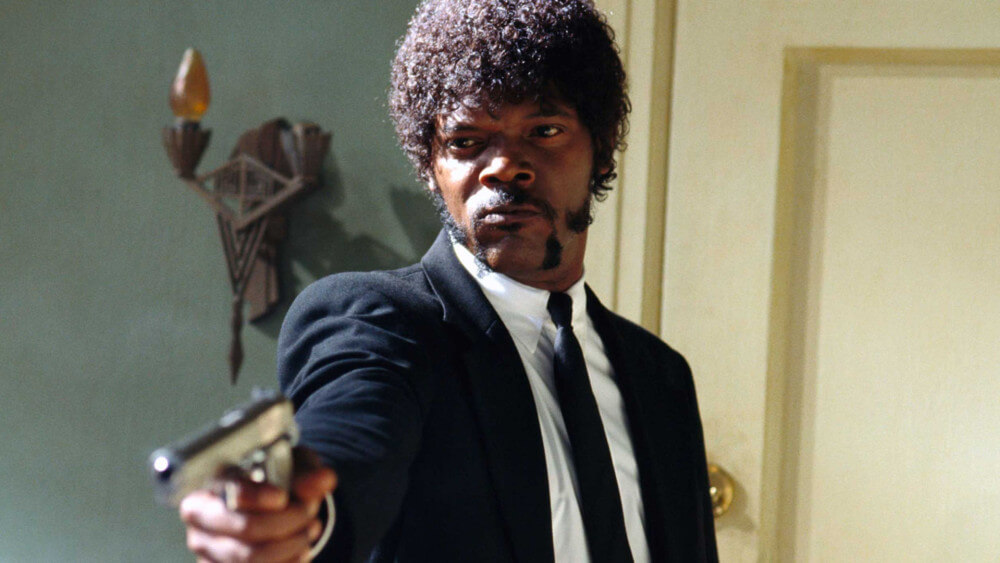 Our Time has Come.

It’s one of my favourite scenes of all time; “The path of the righteous man is beset on all sides by the inequities of the selfish and the tyranny of evil men. Blessed is he who, in the name of charity and good will, shepherds the weak through the valley of the darkness. For he is truly his Brothers Keeper and the finder of lost children. And I will strike down upon thee with great vengeance and furious anger, all who attempt to poison and destroy my Brothers.”

Why am I sprouting Jules the fictional hitman from Pulp Fiction with aspirations of evangelical good?

Because the time has ceased where it is acceptable or dutiful to be among those who ‘into the valley of death, rode the six hundred.’ We can no longer be lemmings walking mindlessly along with our cash held out in-front of us in good-faith.

What the hell am I talking about?

I refer to the SMH article written by Georgina Robinson and published in the SMH as at 11 October 2018 at 10:50am. By this article RA and NSWRU have declared they will block Twiggy-Ball into western Sydney until 2020 at least.

‘NSW Rugby Union boss Andrew Hore said on Thursday that NSW supported the positions of RA and NZR, saying it was a case of not “never”, just “not now”, as the NSWRU itself fights to breathe life into the huge but underutilised region.’

If folk needed further evidence of the complete farce that our rugby administration in this country has become then this is it.

Evidenced by this article, here stands proof that RA and NSWRU do not have the fundamentals of rugby as their guiding principles. Here is evidenced proof that their true concern in rugby in Australia is in continuing to prop up the dysfunctional power circles already ensconced that have led us to our lowest ebb in my 40yrs of association with this game.

The fundamentals of rugby are simple:

And by the article I reference, I see all that is good as per the above 3points stripped away in a blaze of smug, self-interest, mutually assured destructive behaviour that is only surpassed in it’s breath-taking myopia by the singularity of its selfishness.

NSWRU has had over 25yrs to ‘breathe life’ into western Sydney. But they steadfastly refused to. They have done nothing. They have let it rot behind a facade of  SRU sub-subservience, tokenism and targeted talent poaching. And RA has permitted it be done in full naked view.

More than that they have stood by as Wanders and the GWS set up shop and now have serious stakes in the area.

Now, after decades of willful neglect, benign avoidance and failure to provide even stability let alone a pathway, when someone else FINALLY wants to do something with it, NSWRU aided and abetted by RA deliberately, willfully block it.

By this action they have not shepherded the weak through the valley of darkness. They are not the finders of lost children. They have bloody well led us into the valley of death and now they make sure we are stuck there. More then that, when someone came with a torch to show a way out, they collapse the mouth of the valley and have bloody well blocked their access!

Don’t get me wrong, Twiggy is a man of business. He’s no the Messiah. He’s probably a naughty little boy. Whilst there is a real community element to this, there is also a real commercial opportunity here to. But what exactly is NSWRU going to do that has not been available to do during the cashed-up Noughties or any other time of the last 25 years? If so, why now? Is it because someone else can use what you ignored? By what legitimate argument do RA and NSWRU stop the youngest, biggest, most rugby-friendly demographic in Australia from getting access and support to decent rugby?

By these actions RA and NSWRU have attempted to poison and destroy my Brothers.

This is a complete, self-interested, self-serving betrayal of the fundamentals of a game designed around competition, a spot-for-all and the idea that all can play.

In that light I seriously call on the rugby public to be heard. We need to speak up louder guys. YOU need to be heard. This is not about eastern versus western Sydney. This is an unmasking of RA and NSWRU far larger then that. This is squarely and unashamedly about protecting the ‘haves’ whilst the ‘have-not’s’ see what we love suffer in the meantime. NSWRU & RA had their go and chose to do nothing. Now they choose to block an alternate. The result is it continues the destruction of OUR game in this country. It is a betrayal of even any sham of a fair go.

I say the stewards of our game have divorced themselves of any claim of legitimacy by this behaviour. I call on Twiggy to set up his venture anyway.

I call on fellow grass-roots lovers of Rugby to declare their disgust with the self-serving mediocrity that currently pretends to represent US as the owners of OUR game – I say US and OUR game very deliberately as we are the ones who pay the subs, who strap on the boots, who mark the lines, who buy the raffle tickets, who pays the Foxtel subs… If not now, then when will enough be enough?

Folks I suggest this is one of those rare times where it’s beyond appropriate but rather necessary to declare a side. As a cash-paying consumer and supporter of rugby, as a lover of what it stands for not just as a game but as an ethos of life, it is time to show your colour.

So I channel now Dylan Thomas and encourage anyone with a will to be heard: Do not go gentle into that good night … Rage, rage against the dying of the light.