Matches to watch in quarantine 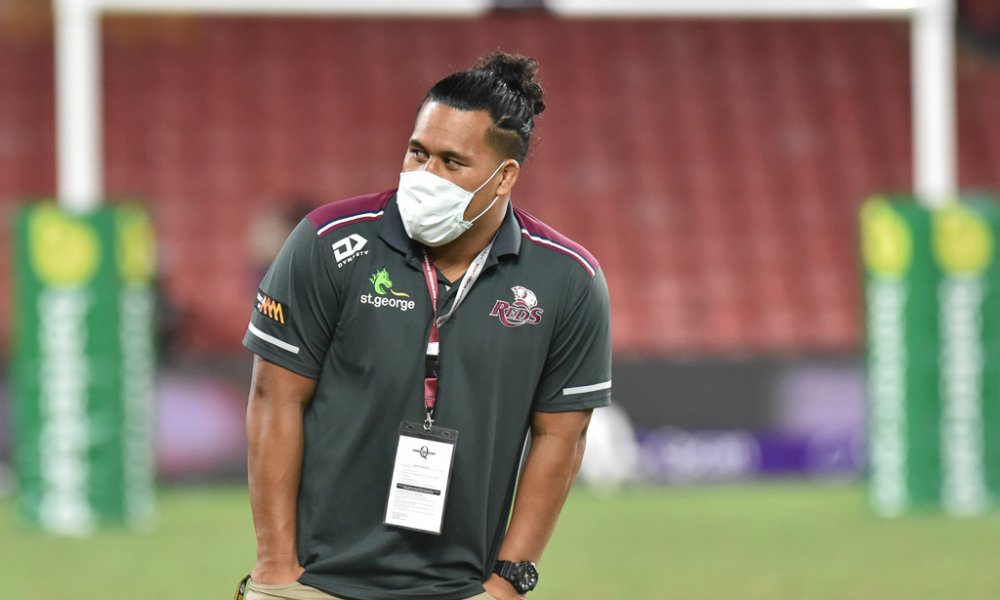 Matches to watch in quarantine

If you’ve been stuck in quarantine (and let’s face it, you should be) and you’ve a craving for a game cos the rugby’s all been cancelled, well, we’ve got you covered.  Below is selection of must-see games from YouTube to survive the isolation.  So, without further ado, here is what I came up with on my own and with the help of a twitter appeal.

First up, the second Bledisloe in 1998 over in NZ.  The Wallabies dominated this game scoring 4 tries to be 27-9 up with 7 minutes left before a few late scores from NZ made the match seem closer than it was.  Oh memories.

Next up, and by popular request (Reg & SuckerforRed) is the 2011 final.  Oh what a glorious future we knew awaited us. A batch of ludicrously talented young players, a coach with real brains to whom the national body would surely give the top job and then be loyal in defending him from media slurs, the future of the Reds & Wallabies looked assured for years to come.  Ok, the wheels fell off somewhere but the Reds of 2010 and 2011 were great to watch.

It wouldn’t be right to show the Reds’ title and leave the Tahs out so here’s the 2014 final.  The Kiwis blew up about the penalty Saint Richard of McCaw copped at the end but at the time I couldn’t see how big Nemani got awarded his try to even put them in the frame.  Anyway, now’s a chance to watch it again which I still haven’t done since. Shame on me.

So I may as well do the hat trick and  put in one of the Brumbies’ title wins.  I went for 2004 when a Wallaby laden back line (including some bloke the kiwi commentator kept calling “Matt Gerrard”) ripped the Crusader’s apart, Ben Blair in particular having a game the poor sod probably still has nightmares about.  Anyway, that Brumbies side was stacked with talent and played some great games with attack patterns that left oppositions chasing shadows.  They were great to watch.

I’m gonna go off on a tangent here as this next game was a ball tearer. England vs New Zealand in 1997 at HQ. That NZ side was, in my estimation, one of the most talented and exciting teams ever put together.  When the two had played a week before, they had made England look average while barely getting out of second gear themselves and I’ll never forget how bemused the New Zealanders looked after the game when the English did a lap around the ground, presumably relieved they’d kept the score under 50 – widely considered a real possibility.

All the talk the week following was that in their final test of the year NZ wanted to send the record book back to the printers.  Well, watch and see as it’s an absolute belter of a game.

And finally, by request, a game I haven’t seen myself.  The 1980 Bledisloe test.  I do wish they’d go back to the old style jumpers.

Got any others we should be aware of?  Stick them in the comments.  In the meantime, wash your hands.