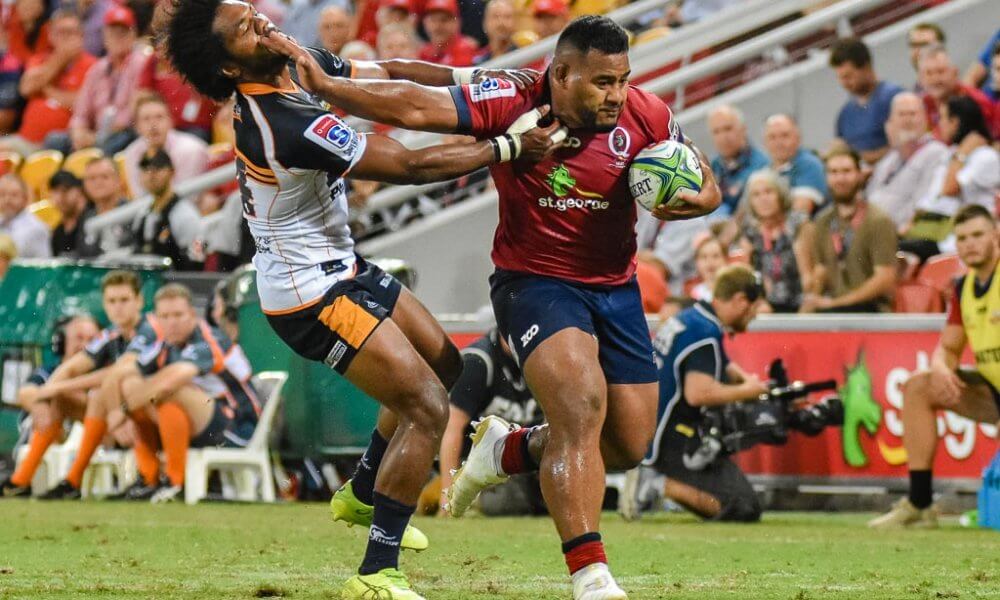 The St George Queensland Reds will be happy to be back home for just the second time this season off the back of a win in Tokyo.  The Brumbies will be hoping to nab the top spot in the Australian conference (at least for a short while) and will be aiming for a big win over the Queenslanders.  So how do they line up?

The Reds pulled out a surprising final quarter to grab their first win of the season against the traditional whipping boys of the competition, the Sunwolves.  Their draw has been hellish so far but there is no sugar coating it, 1 win from 4 is a poor start to the season.  If not for the last ditch effort in Tokyo they would be 0 from 4 and pretty much season over before it even began.  That being said, they have showed in each match this season that they will stick with their opposition and if given the chance will win a few they perhaps otherwise shouldn’t.

The Brumbies have had a mixed start.  Initially most punters, myself included, had them pegged for probably middle of the Australian conference.  They sit in second place just above the Waratahs but have played one extra game so read into that what you will.  Their big win over the Chiefs was initially seen as a big signal to the comp that they could take on the top teams and beat them convincingly.  I’m not wanting to take anything away from what was a sublime performance by the Brumbies, but perhaps that wasn’t the stern test we originally thought it was.  In the matches since they haven’t had it all their way and the results have been mixed.

The Brumbies are deserved favourites but looking at both teams respective form to date, I think this one will be closer than many are expecting. 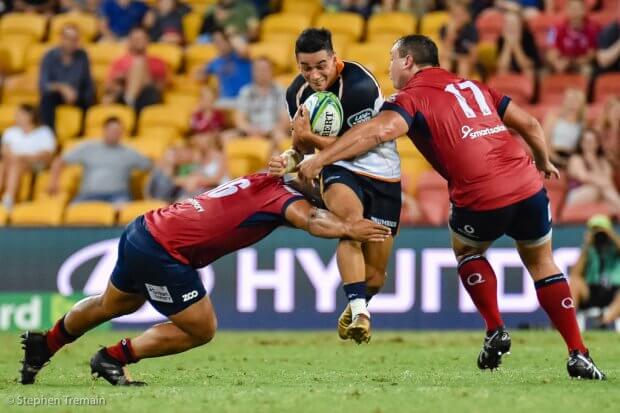 The Reds have made 5 changes to the starting team that took on the Sunwolves last week.  Tupou has been slotted straight back into the starting number 3 jersey and will partner Alex Mafi and Feao Fotuaika in the front row.  No changes have been made to the second row or the loosies but rested Wallaby, Izack Rodda comes back onto the bench.  In the Jessica’s we see a new halves pairing to the starters last week with Tate McDermott being given the nod and Bryce Hegarty returning from injury. Duncan Paia-aua moves to the bench with Kerevi to inside centre, Feauai-Sautia to out centre and Daugunu given a start on the wing.

At the time of writing, the Brumbies line up had yet to be announced but no drastic changes are expected.  It has been speculated that James Slipper will earn a start against his old team, with Sio moving to the bench.  The damaging Rob Valentini is also unexpected to play due to his knee injury.  Add to that, David Pocock struggling to recover from his calf niggle and I’m sure the Brumbies would’ve heard the Reds fans collective sigh of relief all the way down in Canberra.

Taniela Tupou v James Slipper – This match up is a cliche writers dream.  Mate against mate, the master and the apprentice, the old dog and the new trick etc etc.  These two are great mates but no love will be lost on Sunday.  With conditions set to be sweltering, getting early scrum ascendancy in the referees eyes could be vital. 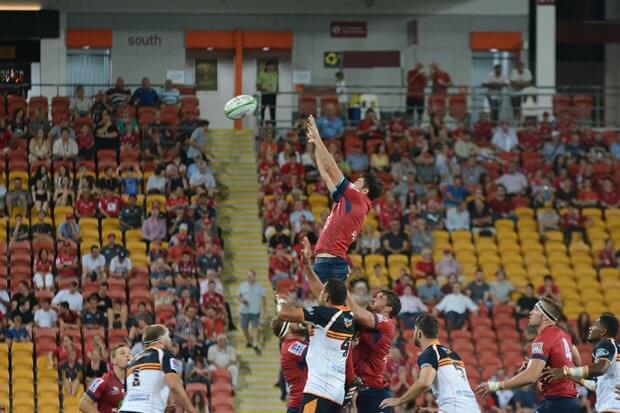 The Reds lineout v The Brumbies lineout – In a curious stat, the Reds have converted stolen lineouts into tries on two occasions this season.  To put this into context, the other teams combined have managed this just three times.  They are coming up against one of the safest lineouts in the comp though so how this battle plays out will be interesting.  On the flipside, the Brumbies lineout is clearly one of their strike weapons, scoring tries almost at will from any lineout close to the tryline.  Whether the Reds can shut this down will be critical to their potential success in this match.

This fixture has been a real arm wrestle in times past.  This match will be played in hot and likely humid conditions so handling will be tricky and keeping it tight could be the go to plan for both teams.  The Brumbies may be the favorites but in the past five encounters this match has been won by the home team.   The Reds might not have picked up too many wins in the last few years but have won 4 of the past 5 home matches against Australian conference teams (Rebels x 1, Brumbies x 2 and Sunwolves x 1).  Conversely, the Brumbies have struggled on the road against the other teams in the Australian conference winning just 2 of their past 5.  I may be pinning too many hopes on the venue, I may be completely blinded by loyalty to my team, I may have even finally gone insane but I am tipping the…. 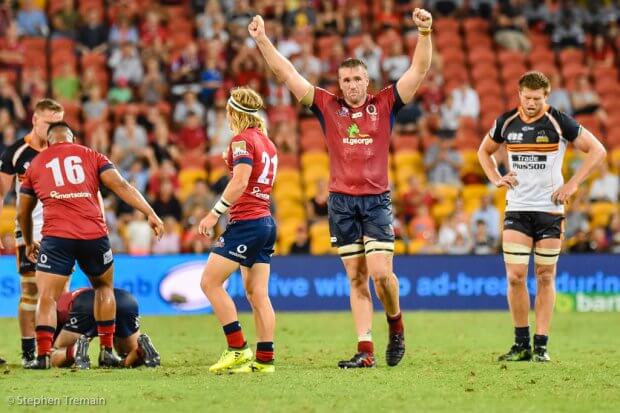