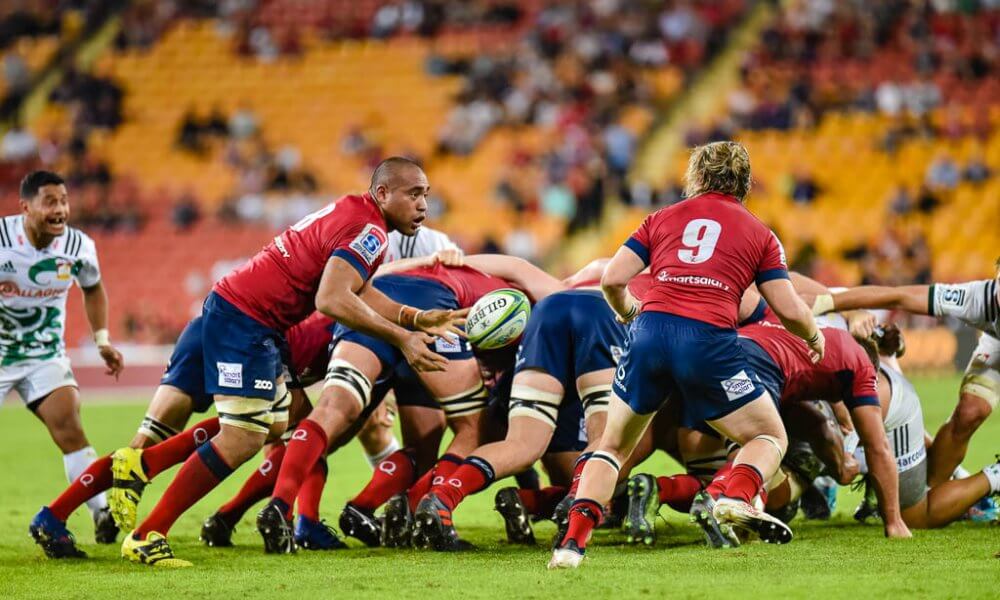 Change is afoot for the Queensland Reds this weekend with the organisation mixing things up big time in the hope of (1) re-engaging their fan base and (2) pulling off a win*. Firstly, it’s the Reds sole afternoon game of the season which theoretically makes it more family-friendly. Just as long as those families aren’t attending other rugby such as AIC Schools 1st XV matches.

Secondly, and as an extension of the above, the match will celebrate the “Rugby Family Round” which aims to celebrate the grassroots of the sport. As a gesture of this recognition the Reds players will be wearing the socks of either their school or club.

Finally, there are a whole heap of changes to the Match Day 23 but we’ll get into that a little later.

With the Lions sitting pretty o top of the South African conference, and the Reds sitting second bottom in the Oz version, you’d suggest form sits nicely on the visitor’s side. But will the home ground advantage kick in?

Don’t count on it. According to Opta Stats the Lions have won their last six games in Australia and in fact have won those games by an average margin of 15 points. Yikes.

There’s changes aplenty here.  George Smith makes his first run on appearance of the season after returning from the bench last week. He was one of the team’s most penalised players last year and gave away another three in his cameo last week which seems to conflict with the improved discipline of the team in 2018.

While gaining one veteran, the Reds lose two more as Jono Lance and James Slipper are unavailable through injury. Hamish Stewart and JP Smith will both make their run on debuts with Stewart’s inclusion particularly exciting. There is more intrigue out wide with teenage utility back Jordan Petaia to start in place of Izaia Perese.  Meanwhile 19 year old prop Harry Hoopert looks set to make his debut from the bench.

It’s always fascinating when new faces are given opportunities but it can also be quite confounding.  There must be some players training like actual champions while others must be dragging their arses. How else can you explain the fortunes of the likes of Andrew Ready, Sef Fa’agase, Duncan Paia’aua and James Tuttle none of whom can seem to get a decent run in the run-on side? Is the focus really on future development over immediate performance? How else can the selection of these teenagers, regardless of their potential?

The Lions have only had to make one change to their side that defeated the Waratahs 29-0 last weekend.  Springbok utility Lionel Mapoe is out of the team with a strained groin leading to a reshuffle in the midfield with Harold Vorster moving to 13 and Rohan Janse van Rensburg being promoted to 12 from the bench.

After a strong start to the season, the Lions managed to lose three games in four before having won their last two.  The Lions currently lead the competition in points for, tries scored as well as turnovers won and lineout success. 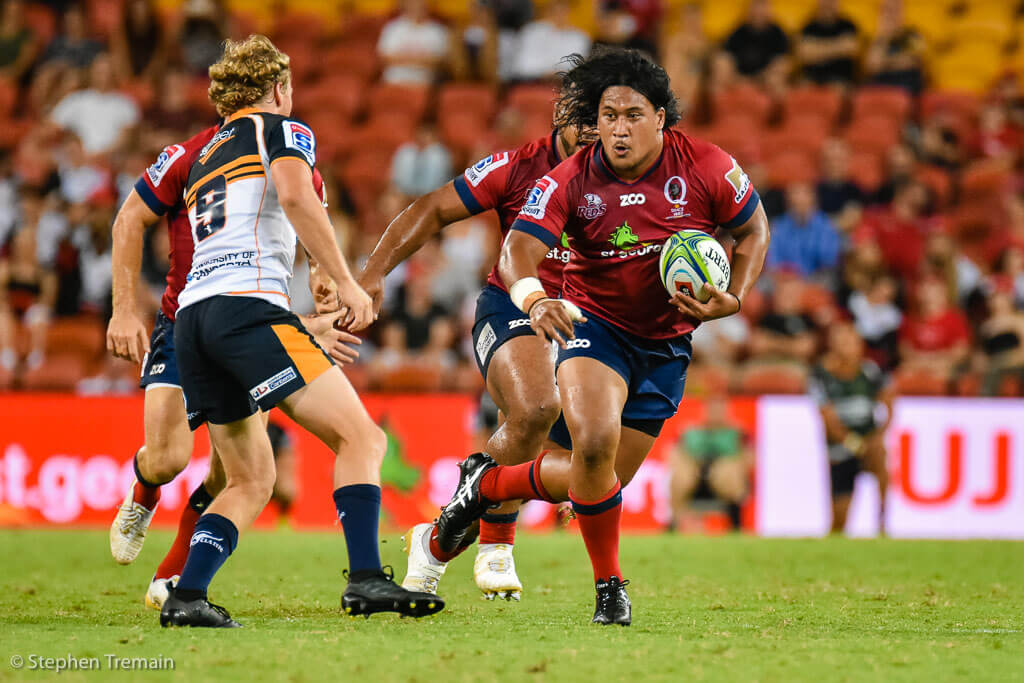 Stewart v Jantjies
Stewart’s first start for the Reds becomes perhaps a little later than many expected. With Jono Lance proving a calming head in the middle, as well as a rock solid defender, the rookie has had to make do with minimal minutes from the bench. He gets his start this weekend however, and must match wits with one of the most influential playmakers in Super Rugby.

Marx v BPA
It’s a big task to expect Super Rugby rookie Paenga-Amosa to match it with one of the best hookers in world rugby at the moment. Fact is that Marx is at the crux of some much that is good with the Lions and the Reds need to counter him somehow. BPA started the season in fine form, and with the absence of Stephen Moore and Tatafu Polota-Nau, has a chance to push for an unlikely Wallaby jersey. A big performance up against Marx this week will boost his cause.

Rodda v Mostert
while Mostert’s move from lock to the side of the scrum caused some raised eye-brows earlier in the season, it’s in fact provide the Lions a physical edge on most of their opponents. The set piece also benefits. Mostert is the #1 lineout forward in the competition currently boasting 45 clear wins including nine steals. Young Rodda has been the standout performer for the Reds pack this year and will need to match Mostert’s physicality across the park and somehow counter him in the lineout too.

Despite my best efforts, and my pre and early season commitment to #manageexpectations, I fell into the trap of believing the hype.  I anticipated wins against both the Waratahs and Brumbies and was excited about the opportunities that may open up.

In reality those games, as well as the one last week against the Chiefs, showed that the team remains a very immature one.  Perhaps the impact of Thorn’s messaging around aggression and physicality was starting to wear off, and the seeming lack of strategy or match tactics behind it was laid bare. I can’t see the team changes this week turning things around too much, although I think Stewart may provide some more opportunities for his outside men if the Reds pack (and scrumhalf) can get him decent ball.

In reality though, the Lions are deserving favourites and should be to the tune of at least 12 points.

*note. This is just my assumption that the team wants to win. Listening to post-match press conferences it seems at times the intent is about just building a team that can compete next year or the year after.  I have made this assumption that they still prepare themselves with some intent to win each game however.