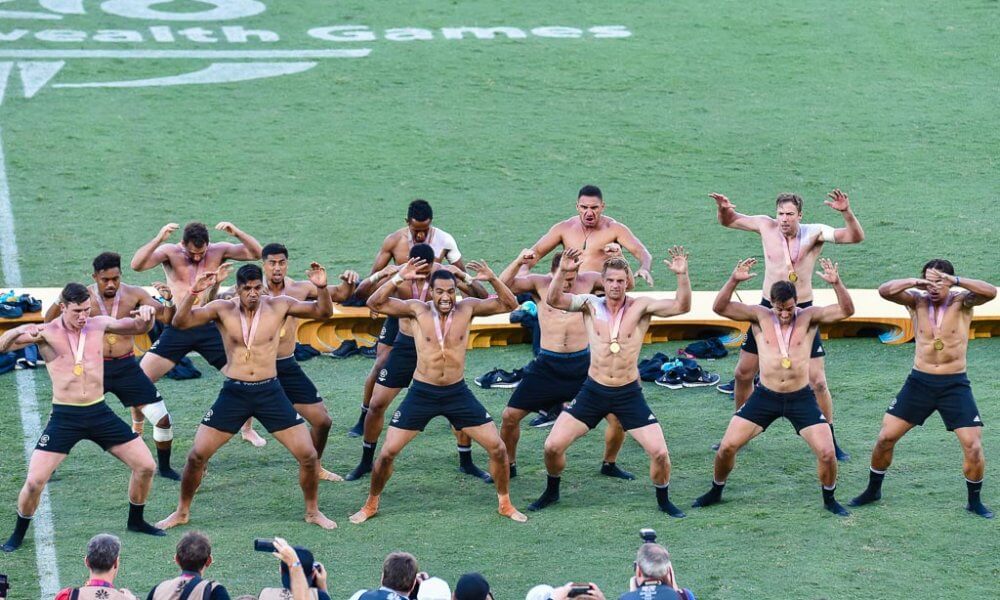 The World Series returns to the home of Sevens this weekend in Hong Kong. Fiji will be gunning for their fifth successive Hong Kong Sevens title, while the US have a great opportunity to extend their lead at the top of the ladder. Get everything you need to know below.

South Africa registered their first tournament win of the Series over unlikely Cup finalists France in the 21-12 victory. The tournament win came at a crucial time for the Bokka, as they now sit nine points ahead of England in fourth position, with only four tournaments to go. Finishing in the top four of the World Series results in automatic qualification for the Olympics in 2020.

Fiji finished third at Vancouver with a 24-14 win over Series leaders USA, while New Zealand had a disappointing tournament coming fifth. The Aussies registered their first bit of silverware for the year. Unfortunately, it was only the Challenge Trophy, capping off a disastrous tour of North America and making it almost impossible to reach automatic qualification for the Olympics. On to the home of Sevens, Hong Kong!

Following the Aussies disappointing performance in Vancouver they have been placed in the pool of death. With games against Kenya, New Zealand and Fiji the Aussies can’t afford to be anything less than perfect or else more pain is on the way. Are there any positives for the Aussies? Well a number of gun players have returned from injury! Both Maurice Longbottom and Tim Anstee return to the squad to give the side some much needed firepower. Longbottom is quite easily the Aussies biggest threat with ball in hand due to his speed and footwork, while Anstee gives the forward pack much more depth and power off the bench.

Although the Australians have their backs against the wall in Hong Kong with the Kiwis and Fijians in their pool it is not all doom and gloom. The Aussies beat the Fijians last time they played and anything can happen in the Trans-Tasman clash. Even a second place finish gives the Aussies a great opportunity to go deep in the competition due to the nature of the draw. After captain Lewis Holland addressed rumours this week of 15s stars potentially crossing to Sevens for next years Olympics, it is vital these players show they have what it takes to represent Australia at the biggest sporting competition in the world. With four tournaments to go that opportunity to show what they have is closing fast.

With the Samoan’s being drawn with South Africa, Scotland and Japan in the pool stages they once again have an opportunity to reek havoc in the Cup stages of the tournament. After a highly successful trip to North America were they picked up 2nd and 7th place in Vegas and Vancouver the Pacific islanders come into Hong Kong in fine form. As has been seen all Series much of Samoa’s attack centres around Alamanda Motuga with great success. The damaging runner currently sits second on the performance tracker, with his ability to break the line, offload and finish tries making him one of the best attackers on the circuit. Motuga’s match up against South African flyer Siviwe Soyizwapi is set to be one of the highlights of the tournament and mustn’t be missed.