GPS a class above at NSW Schools Championships 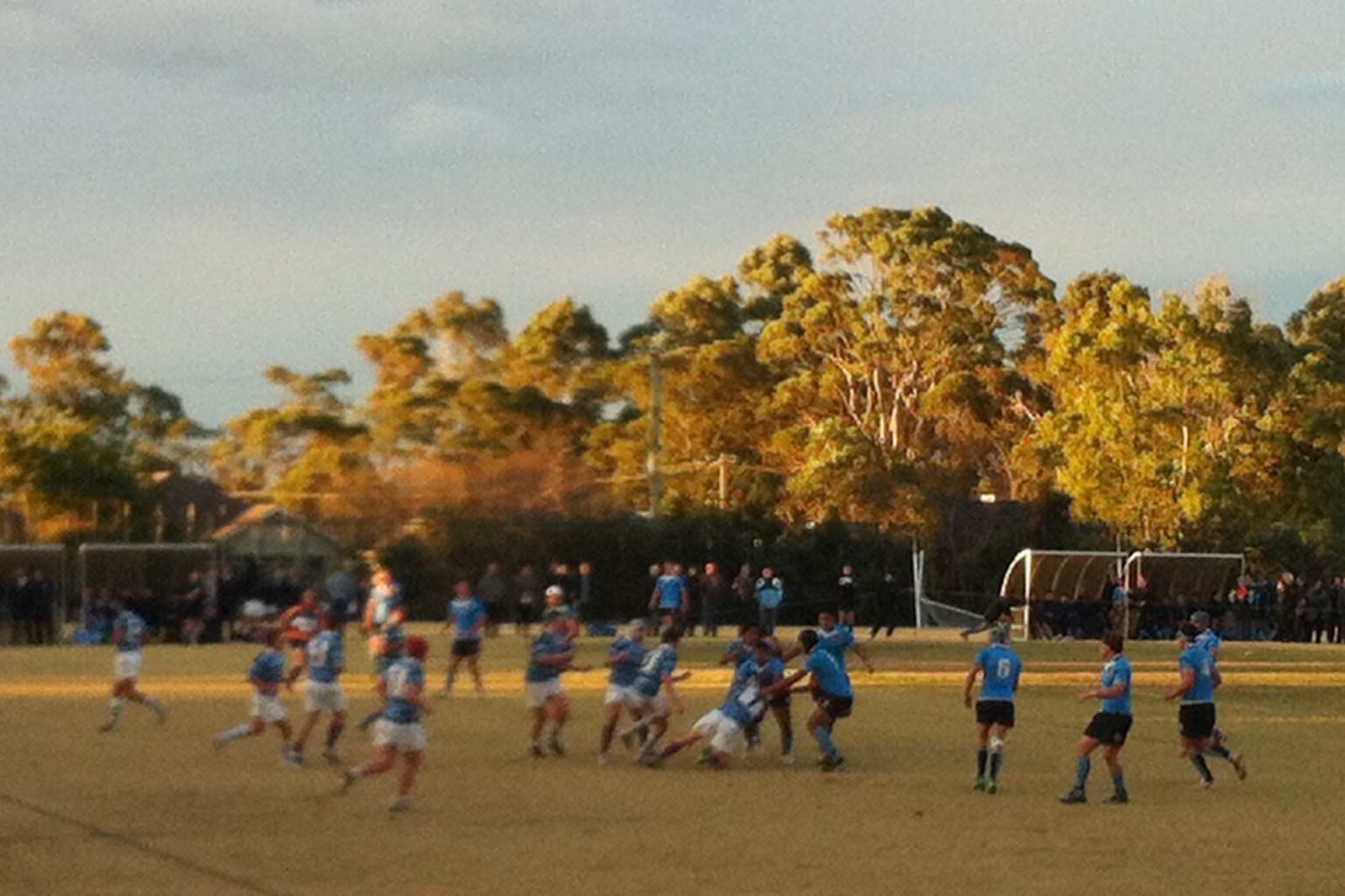 GPS a class above at NSW Schools Championships

Greater Public Schools have downed a solid and at times skilful Combined High Schools side by 47-3 at Knox Grammar School on Friday. 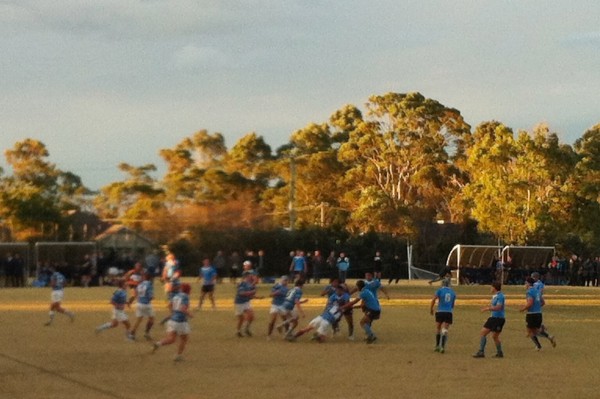 Although CHS started well with a penalty in the third minute that came from a bustling run from second-rower Ofiu Manukeu, it was GPS that controlled the game and made the most of the CHS turnovers.

It wasn’t until the sixth minute that GPS came to light and a solid scrum from their pack eventually led to a penalty and a show of confidence with GPS kicking to touch. The GPS side was outmuscled only two phases later and CHS came back with their second turnover for the half.

A very strong showing from CHS breakaway Brandon Paenga-Amosa kept the CHS team in the hunt but eventually in the twelfth minute the first GPS try was scored by St Joseph’s College winger Josh Wilde. The try was converted by fullback Andrew Kellaway and this set the tone for the rest of the match.

Only moments later St Ignatius’ breakaway Jack Dempsey’s constant pilfering at the breakdown paid off with a 30-metre run and try under the posts to make the score 14-3.

CHS were ruing the missed chances, and another led to a twenty-metre run and try to Kellaway. This was helped by the space created by a slick pass out wide from five-eighth and captain David Horwitz. And this blew GPS’s lead out to 16.

CHS eventually marshalled the muscle in the forwards and almost had a five-pointer, only to be held up by some scrambling GPS defence. A CHS penalty only moments before half-time was turned over, leading to a wonderful 95-metre GPS team run that went through a string of passes and was eventually finished off by halfback Andrew Ferris. This made the score 26-3 to GPS at the break.

GPS came back from the break with the same attacking prowess, and the Scots College combination of Horwitz and Kellaway kept GPS in a strong position. This skilful attack led to the first try of the second half to the Kings School centre, Lalakai Foketi.

It was all GPS for the rest of the game, with the lead blowing out to 37 points at the 50-minute mark. In the 55th minute Horwitz turned on the skill that has him in contention to captain the NSW 1 side for the Australian Schoolboys Championships early in July, showing great vision to see an unmarked Harry Jones on the wing, and with a cross field-kick, Jones was given a run down the sideline and he made simple pass to centre Foketi. The try sealed a convincing win for the GPS 1 side.

Although CHS looked at times much physically stronger than the GPS side, the skill and structure shown by many of the GPS players — in particular captain David Horwitz and fullback Andrew Kellaway — put the highlight on the GPS squad ahead of the selection of the two NSW teams for the Australian Schoolboy Championships.