Force make it 2 from 2 with win over Tonga 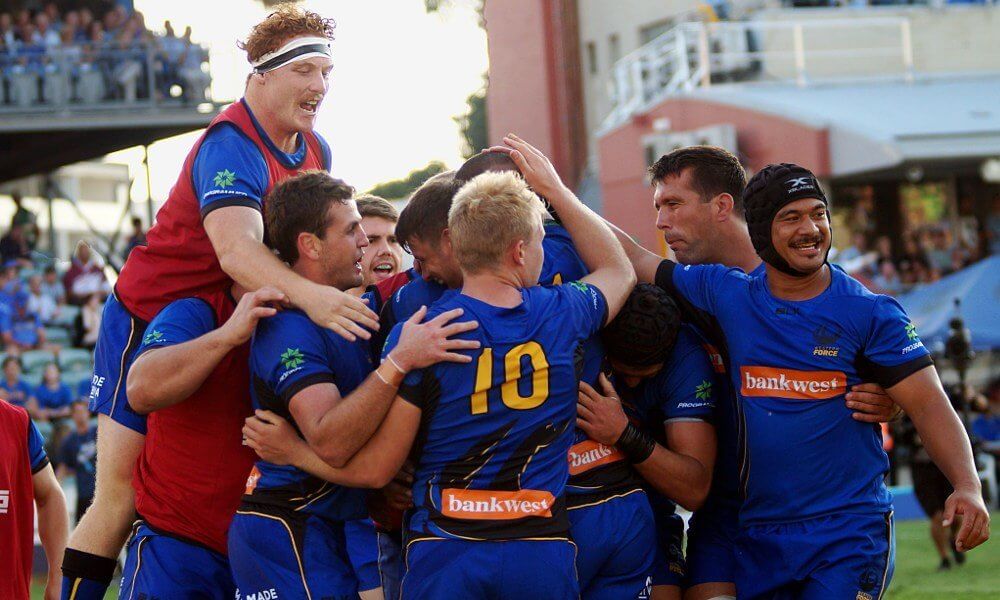 Force make it 2 from 2 with win over Tonga

Game 2 of World Series Rugby included a fantastic bonus today as the crowd got another chance to watch the Western Force Women’s side. Fresh from the recent Super W series the Force tookk on the Women’s side from Hong Kong in the curtain raiser. The Hong Kong side put on the pressure early and managed to go over for an early try before the Force managed to hit back and go ahead with a couple of good forwards tries. One more before half-time helped the Force open up a small lead going into the break 15-5 up after a tough and close fought half of rugby. It was all the Force in the second half as the combinations started to click and they ran in three unanswered tries to close out the friendly 30-5.

The lead in to the men’s game continued on the theme set last week at the inaugural WSR game with skydivers, dancers and fireworks revving up the crowd before the teams ran on, followed by the Tongan and Aboriginal war dances revving the players up ready for the kick off. The rugby too followed on from last week with the speed of play and intent from both sides evident from the first kick-off. It was the Tongans who drew first blood through a penalty goal but from there the Force took control of the half. A combination of tough forward play and some slick backline play resulted in two quick tries and when some opportunistic play near the Tongan line resulted in a third the score had suddenly blown out to 21-3 in the first quarter of the game and a blowout score seemed possibly on the cards. 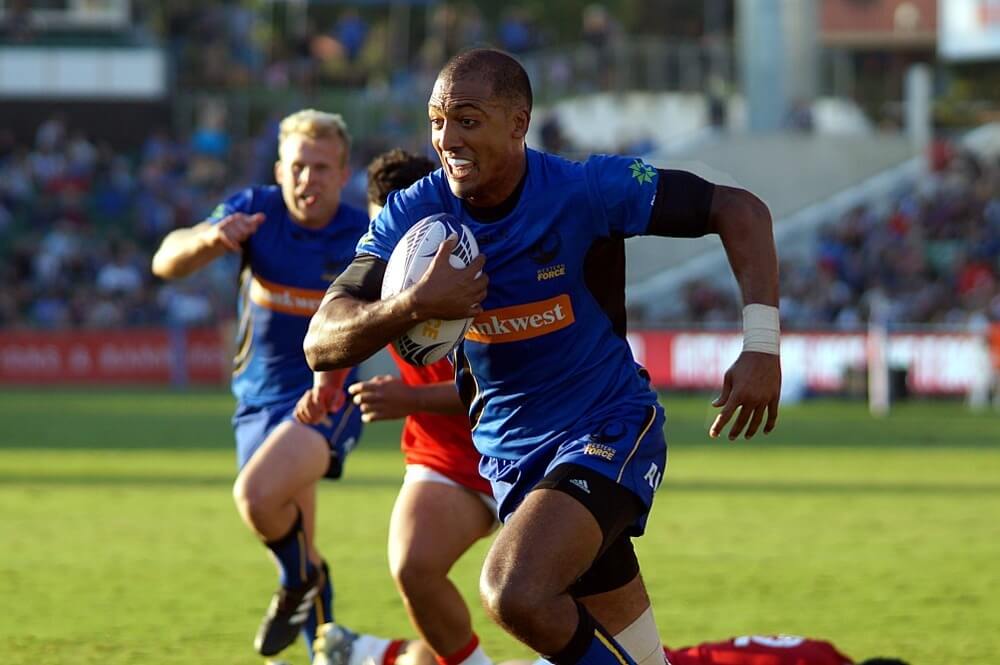 To Tonga’s credit they fought hard and wrested the momentum of the game back in the second 20, scoring two good tries of their own to bring the score back to 21-17 at the break. For the second half the Force took their cue from the curtain raiser and shut the Tongans out of the game, scoring four unanswered tries to run out 30 point winners, 47-17. Despite the scoreline, there was never a sense that the Tongans were out of the game with plenty of big hits and scything runs giving the Force plenty to do. The difference to me seemed to be the Forces ability to recycle the ball quickly and effectively coupled with their willingness to use the full width of the field on attack, cycling the ball left and right until the Tongan defense was worn down.

The combinations seem to be gelling well so far for the Force, both in the forwards and backs. Deegan is leading the team around well and has plenty of pace and elusive runners outside of him who are running well and hard, including Brache who scored a brace and young guns Clay Uyen and my man of the match Brad Lacey. The platform for this is being set well by the forward pack who seem to be working as a solid unit currently, securing good front foot ball for their backs. It was great to see Kieran Longbottom back in Force blue and Chris Alcock and Tevin Ferris were busy all day. It is far from perfect at this early stage of course, but there are really encouraging signs for Force fans leading into the challenging games ahead.

The first of these challenges will be in three weeks time when the Rebels head across the Nullabor for what will be seen by many as a grudge match between the side that fell to the ARU axe and the side who was spared. This is also the first chance for the reborn Western Force to test themselves against a current Super Rugby team, with a further game against the Crusaders to follow, so I am sure it will be followed with interest by many. The passion on and off the field has been a hallmark of the WSR matches so far, I am sure this will continue over the coming matches. 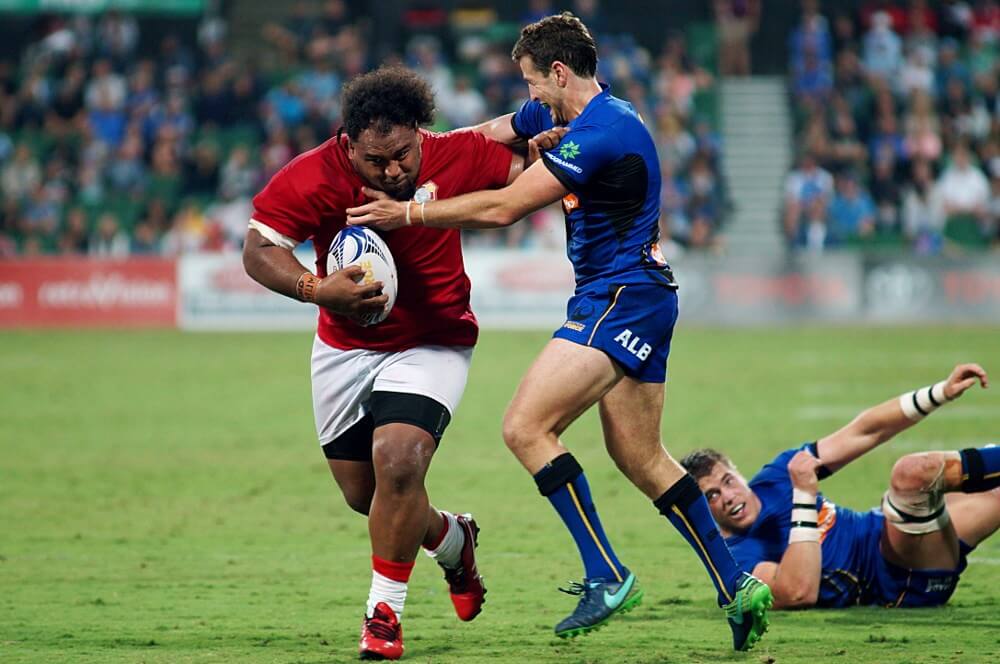 Ian Prior out-weighed but not out-played. (Photo Credit: Delphy)