First Look at the Drua- What Can We Expect? 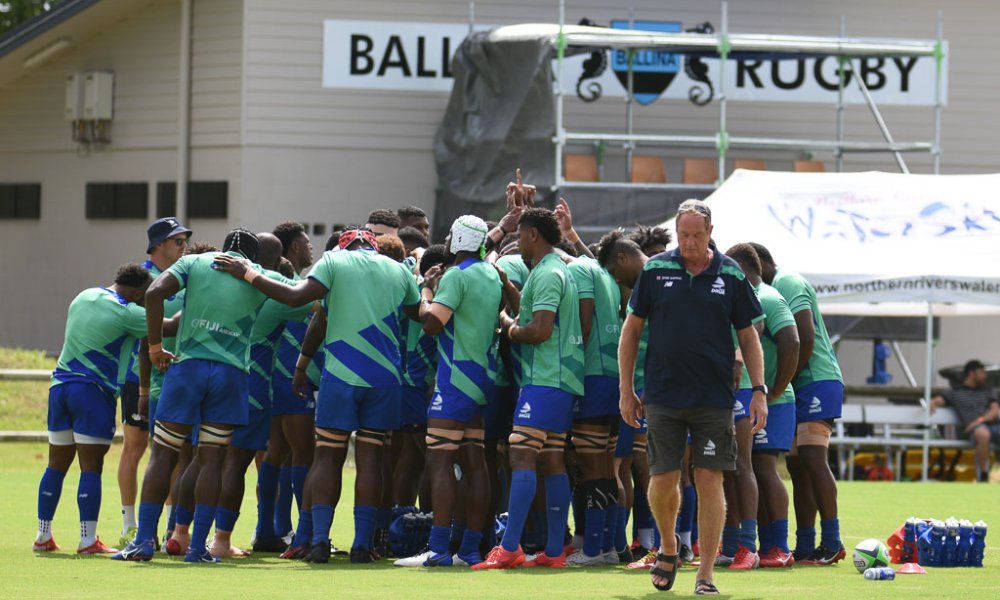 First Look at the Drua- What Can We Expect?

After two seasons of absolute chaos, cancellations, schedule changes and disruption some good news emerged at the back end of 2021. After years of lobbying from many different angles it was announced that there would be two new additions to the Super Rugby stable: Moana Pasifika and the Fiji Drua. The intent being that these teams would be part of the development infrastructure in the Pacific, and ultimately to keep as many players home instead of the well-discussed travails of those playing in Europe and NZ/Australia.

This piece is looking at the Drua, who have based themselves at Lennox Head in Northern NSW for the season, with the ongoing uncertainty around borders and travels ensuring that for 2022 at least, the Drua will live a nomadic existence. One can only imagine the crowd and the reaction when the Drua finally run out for a proper home game, hopefully at the back end of this Super Rugby Pacific campaign.

2022 seems like the type of year where the disruptions will continue, with the trial against the Western force having to be changed to an internal trial because of the difficulties the Force would have to return home. With that in mind, let’s have a quick look at the squad and staff and then dive into a few observations from the hit out.

The Drua are working with a 40 man squad that with only one exception are all with significant ties back to Fiji. Ultimately the goal is for the team to be entirely Fijian which can only be a good thing for rugby on the islands. The squad is a strong mix of old and young and while boasting a peppering of Olympic Gold via the 7s program does not rely on a belief that those players will be the saviours.

Numerous players that were part of the previous iteration of the Drua from the defunct NRC are part of the outfit and those players will be expected to step up their game in precisely the same way that the hordes of Queensland Reds players who came through the same pathway have in the last three years.

One of the real strengths of this Drua setup is the quality of the staff that have put around the squad, starting at the top. Mick Byrne comes in to lead the Drua after a stellar career as key assistant in All Black and Wallaby team over a number of years and now looks to have the reins of his own squad. He will be supported by Simon Raiwalui in the forwards, himself a highly regarded assistant in recent Wallaby history.

Elsewhere, the Drua have looked to the successful 7s setup and employed Brad Harris as an assistant as well as the legendary S&C coach Naca Cawanibuka, among others. This experience will be invaluable on two fronts: you can guarantee that fitness will be top of mind and the experience of the “bubble” and family isolation that these staff experienced in the run up to Tokyo will be an invaluable source of guidance as this season unfolds.

Player wise there are some names to look out for as the season progresses and combinations continue to gel. Obviously there is the gold medal winning 7s contingent including livewire Napolioni Bolaca, Meli Derenalagi, Kalione Nasoko as well as the extended squad members Kitione Taliga (also a 2016 Gold medallist), and Rusiate Nasove.

Other players to look out for are some of the contingent who had been playing in NPC in New Zealand, and among this group are Onisi Ratave who was a standout for Bay of Plenty, and the only non-heritage player in the squad, Baden Kerr whose experience at flyhalf will be vital over the course of a Super Rugby season.

All of this brings us to the internal trial played on a fantastic surface at Ballina Rugby Club, which was the first public view of how the Drua might play and who is stepping up in the preseason. To make this easy we will dot point some observations to dwell on.

With only one internal trial it is far too early to make any great prognostications but it is fair to say that the ground work is being laid in Lennox Head and that there will certainly not be a lack of commitment or effort from the Drua as they enter Super Rugby Pacific. With another trial set up against the Rebels on 10 February the countdown is on until game one against the Waratahs on 18 February.