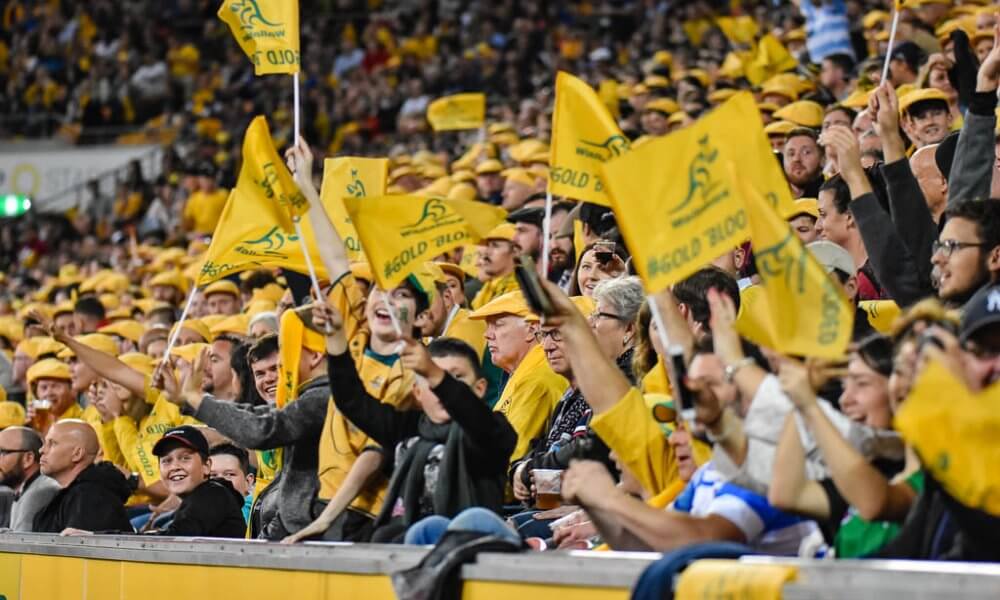 In part two, we followed on from our discussion around one thing we could change about rugby, and began to discuss rugby culture in Australia. 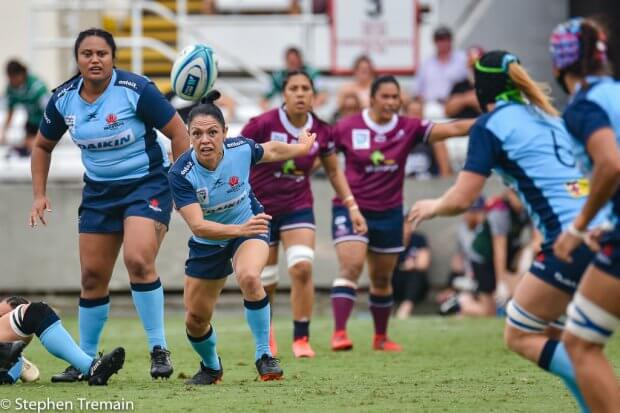 BA: I agree that “whole game alignment” is absolutely vital to the game’s future. Until everyone is rowing towards the same bright future, I fear we will never get there.

A centralised system will not only help with the on-field alignment, but if done well, should reduce operating costs for all parties involved. This is something that has been considered here in Australia (after observing its success in NZ), but why we haven’t gone down that path is another question, and I think Rugby’s culture might have something to do with it.

NW: While it may seem rudimentary, at its core rugby is (like most sport) about community. Probably more than any other sport, the nature of rugby itself is something that is enjoyed through playing. These fans are rusted on, often for life, and in places where the game is the main sport, it is such a focal point of community and identity.

For me, Australian rugby fans are the best and the worst in the world. At local level, many folks are aggressively loyal to their clubs. They will support them so stubbornly, they’ll prioritise their survival of their club over the health of the game as a whole, something that can lead to clubs not helping each other out in times of crisis.

People may argue that this is just the nature of rivalries and is a fabric of the game, which it is, but it can also lead to dangerous assumptions that hinder the game’s progress, and the purpose of it as a tool of community: “we won’t help this other team because they aren’t us. They’ve always hated us, and we’ve always hated them.” Doesn’t exactly sound positive.

I think in Australian rugby, we are obsessed with the question of “Who do you play for?” That often determines your trajectory within the game, and if you are in a renowned club, that gets you further than if you are not. Really, rivalry should only extend to what happens on the field, and to banter. People, especially here in Australia, need to view rugby not within the context of their club, but the game as a whole. Instead, maybe we should be obsessed with the question “Can you play?” If you play the same game, no matter your background, that should be enough common ground to work with. 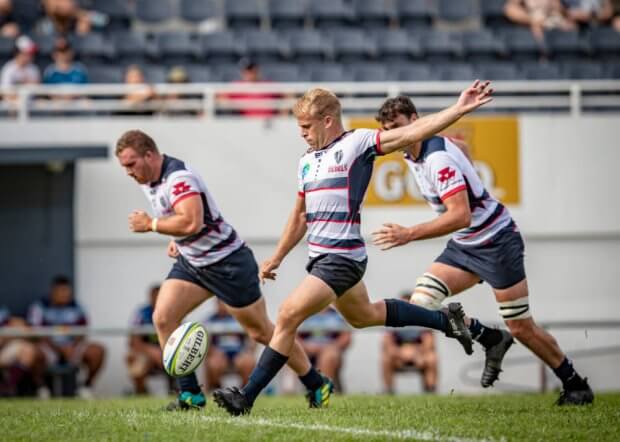 Rebels during the 2020 Trials

BA: So you feel the culture has to change, but how does the Rugby community go about changing it? And what change is needed most?

A change of leadership is generally the quickest way to change the culture of any group of people. A new voice and vision would then filter down through the ranks, and I think those Wallaby captains might agree with that.

I reckon the more “thinking caps” we have on trying to find solutions, the better, regardless of whether you played for the Wallabies or not. Rugby is full of smart people, and smart people who think for themselves. They don’t just go blindly along with whatever they’re told, and question things they’re asked to do. This is great for finding innovative solutions, but can be terrible for alignment. If everyone challenges and disputes everything, no progress will be made or alignment found.

Amazon CEO Jeff Bezos claims to regularly use the term “Disagree…. and Commit”. In a shareholder letter he writes:

This phrase will save a lot of time. If you have conviction on a particular direction even though there’s no consensus, it’s helpful to say, “Look, I know we disagree on this but will you gamble with me on it? Disagree and commit?” By the time you’re at this point, no one can know the answer for sure, and you’ll probably get a quick yes.

The one aspect of Rugby’s culture I would like to see change is how we sort out our difference of opinions. Isn’t it time to disagree and commit?

NW: It’s an interesting point. Touching on your point to solve differing opinions, having smart people in rugby means you get a lot of people who may question what the governing body does so zealously because of the missteps in the past, especially the last fifteen years. 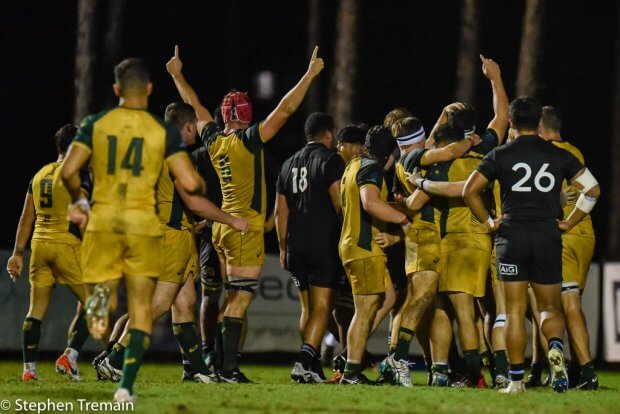 Junior Wallabies celebrating being the 2019 Oceania U20 Champions

Disagreement is important in constructive dialogue, but I worry some people (especially in today’s social media world where arguments have to be generalised) may just disagree for arguments sake; because the governing body has made mistakes in the past and it’s an easy target; rather than forming opinions based on the actual proposals in front of them.

It’s interesting looking back over the history of rugby in Australia and there has really NEVER been any sort of total, centralised alignment, like we see in NZ.

While I agree leadership changes at the top can change a culture, I think it can also come down to whether the people below are actually willing to put past misgivings behind them and accept and have faith in what the current leadership is trying to do. The ideal culture change is that we accept there will be disagreements on how to fix the game, but that’s okay; by coming together we can hammer out a solution, which is a much more positive and constructive mindset.

BA: In my opinion, constructive conversations are the best way to resolve disagreements, and it’s a skill that’s becoming increasingly rare these days. Especially online!  You don’t have to go far online to find someone who disagrees with you, and is  willing to get into an argument! Finding common ground is tough, and we need a neutral territory to have these conversations.

Maybe there needs to be an apology from RA for the state the game is in, but the people who are currently there aren’t the ones who have made all the decisions that have led us to this point. Maybe the general public just need to forgive RA for its mistakes, because until the two parties come together, the game will continue to fall further off the Australian sporting radar, and down the world rankings.

How can we make rugby more entertaining?
Thursday’s Rugby News