Bledisloe one: the view from the lounge 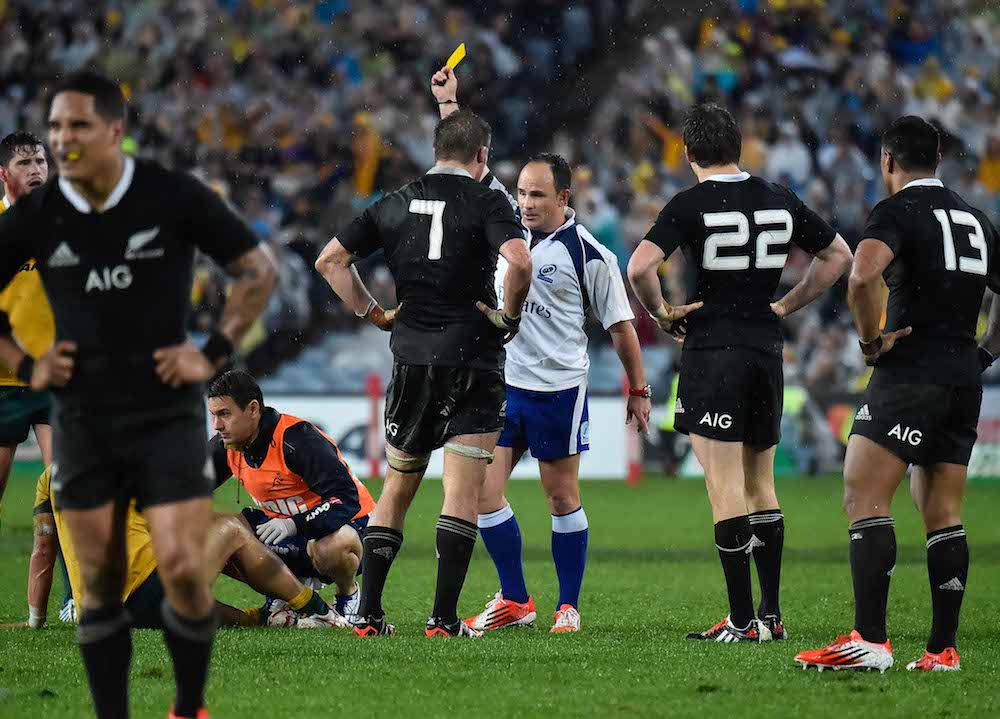 Bledisloe one: the view from the lounge

The mud has settled, the screaming has finished (mostly), and the preliminary analyses have been hastily shoved into the interwebs by the journos with deadlines. Fortunately for you lot, the Powers That Be have asked me to put together my inimitable thoughts on the Bledisloe one (no deadlines attached) and give it a bit of body.

Because let’s face it: that sucked. And sitting down in front of a replay while writing this didn’t make it suck any less. 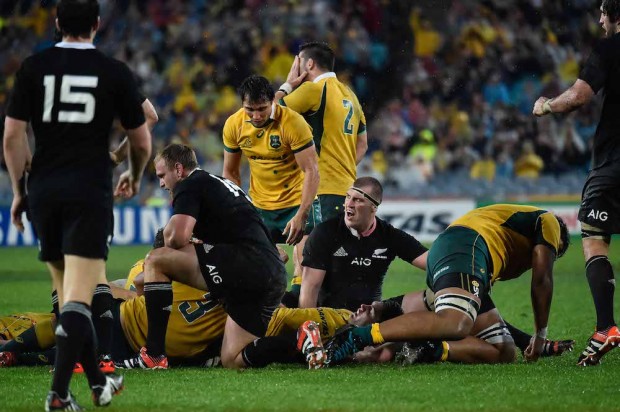 Sure, it wasn’t a loss. And that old analogy of kissing your sister doesn’t quite work for me – because I’m not a Queenslander. Let’s put it in broader (and less incestuous) terms, hmm?

You want a good car, a winning car – then wake up to find you have a Kia Carnival… Well, that’s what its like for me (I don’t own a Kia Carnival, but imagine its terrible).

By this point we’ve all had a little spew about the game. Kiwis, mostly about the ref. The rest of us, about the hopeless prick, from that team we don’t support, that should never have been picked in that position. The latter is going to cause concern on the forums because I’m a Waratahs fan, and therefore you risk being wrong if you disagree with me. You have been warned.

Enough arsing about. Let’s get to the meat of it, starting with the visiting side (so the meat is lamb – tenderised through the rump):

Like The Black Watch from Game Of Thrones, the visiting New Zealand rugby side can be summed up as a few disgraced, minor lords leading a pack of criminals. They’ll cheat, lie, and do practically anything to survive, never accepting the sentence handed down (like yellow cards) as proof of their guilt. You really know there is a load more they’ve gotten away with before someone actually caught them. 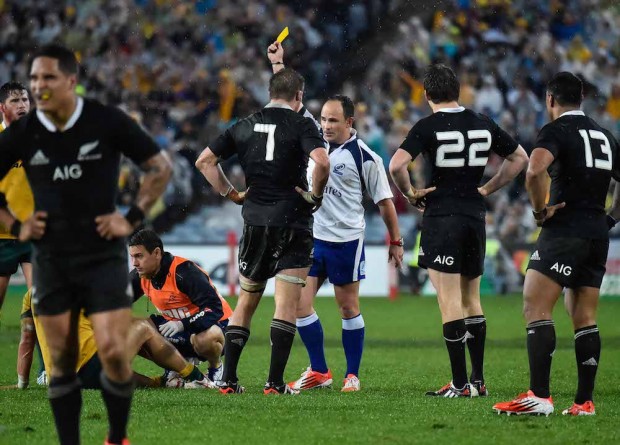 But ultimately they’re tough, niggardly bastards, and have a bloody great Wall built out of granite and ice to defend.

The tactics last night were not unexpected in the wet. Hoist it high, wait for mistakes off the back of excellent defence (i.e. The Wall), then counter attack. It was a blueprint perfected around five years ago when referees were giving defending sides a bit more of a rub n tug at the breakdown, and having the ball wasn’t always a good thing.

During that period immediately after RWC2007, the ABs become the counterattack kings for half a decade. Opponents had no answer to a Wall built on superiority and deadly pace on the flanks.

However, things have changed since, and the South African referees are generally in the position of favouring the attacking side these days. Or a completely random toss of the dice in Peyper’s case (this is the only time I’ll mention him or his decisions).

The high kicks early in the game didn’t put enough pressure on Folau in the air, and while the short kicks behind the defence worked well during the first half, they gave this away as possession dried up in the second. The ABs even seemed a bit unsure what to do with the thing when they were in their own half, as the Wallabies were defending quite well, and even kicked it away once or twice when options wider were open.

The home side wanted to run with the ball from pretty much anywhere outside the 22. And surprisingly in the wet conditions, didn’t drop nearly as much pill as I thought they might. Combine this desire and handling with the ABs kicking it to them, and the ref favouring the attacking side, and it was only The Wall that prevented us winning the game.

The key statistical combination for me was handling versus possession – the ABs had 35% possession and 10 handling errors. The Wallabies, with 65% possession, only made 6. This is a key stat in a game where one try was going to be the killing blow, and directly affected the missed tackle stat as well (ABs 20, Wallabies 5).

Ultimately, what cost the Wallabies was their decision making in space. Beale was standing too deep a lot of the time, and White was not putting the ball in front of people enough, particularly our forward runners in the first half. Beale’s lateral movement also pinned our backline against the touch line, and I question his ability to run a backline from 10. 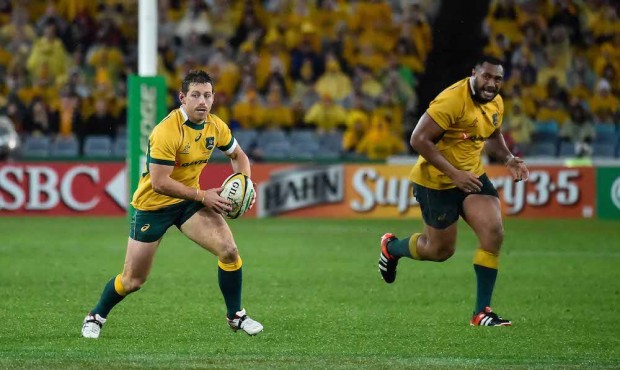 His supporters will back his form with the Tahs, and how he delivered several excellent tries to his backline; I will point out that Foley was responsible for a lot of the lead up work that created those opportunities, and the forward pack was rampant for the Waratahs in a lot of those games immediately before Beale struck.

We had several advantage points where trucking the ball into contact would have made more sense e.g. Carter running at an injured Kaino instead of passing to Charles (McCabe was ultimately pushed out over the sideline). Conversely, Foley in space with three backs outside him on forwards in the dying minutes. This all adds up to a game where, having been beaten up for the first 15 minutes, we could have either won by 10 or lost by 20.

I didn’t have a problem with Hooper’s decisions at the end of the first half. Using more clock in pursuit of a try – particularly while The Black Watch were down a prop – was a much better result than going in 3 down at best, or even conceding something from the resulting kickoff if Beale had put it through in minute 39.

There are no sure things until a siren has gone and the ball made dead.

But we need a flatter backline next week to put the pressure on, and I think Foley is the man to do that, with Phipps putting the ball out in front of him and Toomua.

How was the view from your lounge?