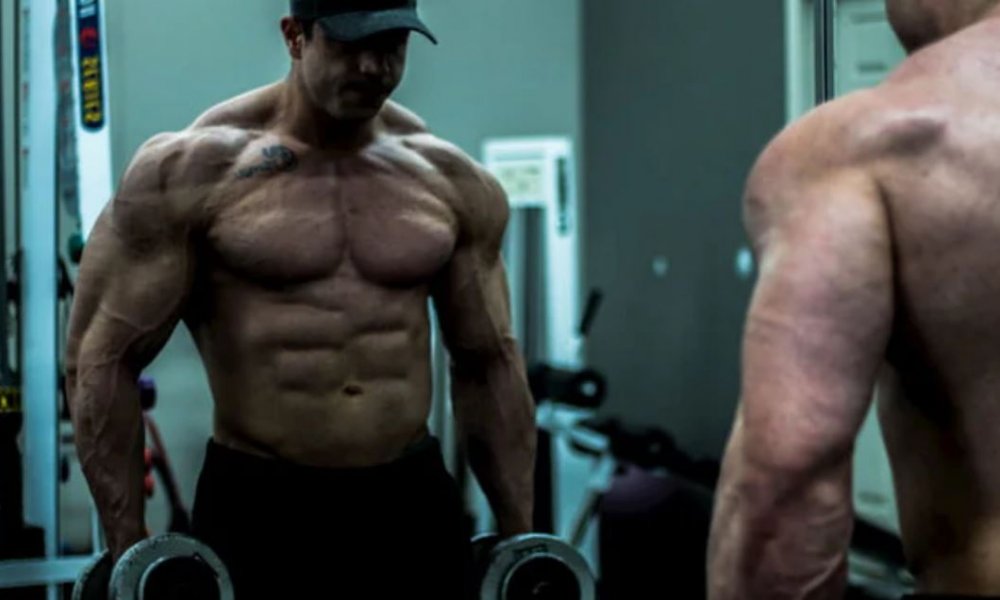 Welcome to Episode 17 of the Chewsday Chew.

I’m luvin’ rugby at the moment. I don’t know if it’s Stan and their hugely improved and comprehensive coverage compared to the drivel previously offered by Fux, or if Kiwi coaches and Aussie players in with the northerners are finally getting them up to speed enough to take on us southerners (or the southerners losing their advantage gap?), or if the footy is actually ‘better’ (and there is a whole other argument) or what it is. But whatever it is, I’m watching more, enjoying it more and am generally just more engaged than I have felt for some time. And that can’t be a bad thing.

However, me being engaged also means that I’m thinking more about serious stuff. So this week’s Chewsday Chew is a tad more serious than normal.

Let me begin by saying I enjoy American football. I don’t like the showboating and crass manufactured excess that surrounds it. But I do enjoy the fact that it is as close to human chess as anyone has developed yet. The Seppos have taken the simple idea of moving an inflated pig-skin ball 10yd inside of four tackles, mixed it with athletes developed over time to a level of humanoid mass and perfection and turned it into an amazing physical choreography. And in the midst of the mega-sport-business it has become, we can see glimpses and/or parallels of the future of our own game as our professionalism matures.

One evolution within NFL that definitely isn’t in our game’s interests are the advances in the players’ size, power and strength to the point where a common person, even with every bit of protective equipment available, simply can no longer realistically play the game of American football. Now that’s not a problem for the NFL given it is so rarefied. It’s a beast unto itself. But such a development would be a very real problem in rugby.

I’m not just talking about how players at each advancing level are a bit heavier/quicker. I’m talking about how American football has developed to a point where it simply can’t be played by those not at an elite level. Such a development in rugby would break that great egalitarian tie that makes our game our game – the fact we can all play even at community level. It’s that world-wide fraternity of local rugby that makes our game what it is.

So with that in mind, I have to say, the enforced water-breaks we now see deployed in Test rugby are the embryos of the manufactured stoppages of NFL (no Roe v Wade pun intended) which turn a 60min game into a 4 hour saga and are another example of how we are walking further down a line we need to back away from.

For those who don’t know what I’m talking about, as of July this year, World Rugby has tinkered with Law 6 and Test match rugby is now officially interrupted with 2x designated water-breaks per half for the specific purposes of avoiding ‘potential negative flashpoints’ with the water boys themselves.

Now we all know this is largely the result of Rassie’s stupidity as the Water Boy Gone Mad. Yes there have been other contributors – the ‘physio’ in the Australian v Italy test a few years back wherein Nick Phipps got involved in a scuffle, and Harlequins famous ‘blood gate’ episode were classics. And there have been others. Plus also, we have seen the implications in other sports of overly-involved water-boys; take Loig where the best defensive contributor in recent years was Alfie Langer with a water-bottle and sweat rag in hand. But the WR response was clearly driven head-first by Rassie.

So due to the occasional (perhaps orchestrated) stupidity of some, the response by WR has been to structurally alter the game management of tests, initially as a trial but to then likely flow down to the rest of us, to limit the involvement of water boys to designated and managed moments. That seems logical on the surface. And of course the financiers behind the game love the chance for pre-programmed opportunities to run ads for some cash.

However, the unintended consequence of these stage-managed interruptions to play is that it drives another rest period into an already overly elongated 80min match. Be clear, this means we now have a designated 10min half time (truthfully closer to 20min at test level) and 4x5min water breaks to support 80min of playing time. Realistically that’s 40min of official ‘down’ time to support 80min of ‘up’ time. Think about that. And that’s before we then include the seemingly endless interruptions by over-enthusiastic TMOs (Joy oh Joy oh Joy).

I had best explain that generalisation.

Firstly, let’s discuss how we are limiting those who may play to the ginormous. I have played rugby since the 1970s. I have played senior rugby since 1988. And leaving aside all the objective studies, I can tell you first hand that the average player at all levels in this game is now at least 5kg bigger per man then when I first started. And it’s more pronounced the higher up the grades you go. At park level 1st grade, it’s a good 10kg these days. Tim Horan was the best inside centre in the world and played at 90kg. Ewen McKenzie was the best tight head in the world and was under 110kg. John Eales was not ever 115kg. Compare that to now? They wouldn’t even make a schoolboy squad at those weights.

What that means is that you either put in the work to your body to bulk up to get picked and meet the challenge, or you just can’t compete let alone keep injury free. That in itself is already rarefying the game especially in the amateur/lower ranks as you exit school into opens.

Then you combine that with a game that is being deliberately driven to be played faster. Lineout alterations, scrum alterations, ruck interpretations, free-kicks, kicking/lineout variations, etc. over the last 20yrs are all driven towards having a more open and free-flowing game; a faster game.

In isolation, both those developments are fine and even laudable. Bigger, stronger & fitter players and a faster more entertaining game. That sounds great. But when combined, that means the kinetic impacts when body hits body are bigger in an exponential manner. This drives injury, increasing levels of exclusion (otherwise known as ‘mum said no’ syndrome) and it clarions especially for those (rightly) concerned about CTE.

And to cope with those bigger hits, I (and everyone else) spend more time in the gym or simply stop playing due to injury/fear. Thus I am now bigger again or I am engineered out… see the circular issue?

Now multiply it over a whole sport and add in the increased focus and impact of money & professionalism and we see that this is becoming a very real arms race (and quads, and traps, and pecs…) that is unsustainable especially at the community level especially.

And our answer to that conundrum of bigger players and impacts in recent years? Well we’ve tried to tackle the symptoms but not the disease;

All of this has only rewarded having players, moving faster, hitting harder against opponents who are bigger and bigger again. This only makes the impacts bigger again. And the game will adapt to that again. And pretty soon we will have our own version of NFL where the players are physically so enhanced that it’s a game the rest of us can no longer play. And that will morph through the game’s laws and interpretations again into such a version that we mere mortals couldn’t play even if we wanted to.

And now we make it worse again by adding in designated advertising spaces 5min water breaks simply to control the actions of a few buffoons. And in a funny way, it actually rewards the likes of Rassie and similar such numbats who like to play a game based on bigger and bigger behemoths.

So what do we do?

People, we need to introduce fatigue back into our game. We don’t need designated water breaks giving yet another rest period that then cross supports even bigger and bigger players again. What we need is to:

Why? Because that will introduce fatigue into the game. Fatigue will force the optimal average playing physique away from the arms beef race, and in doing so both move away from the CTE-inducing circularity we are currently on, and instead value smaller, fitter and more durable players because they have to last longer. This will have the by-product of keeping the game itself as something that can still be played by weekend warriors like all of us – and thus maintain the community identity and fabric of our game.

Otherwise, we are on a path that is unsustainable to the roots of our game.

Or am I wrong?