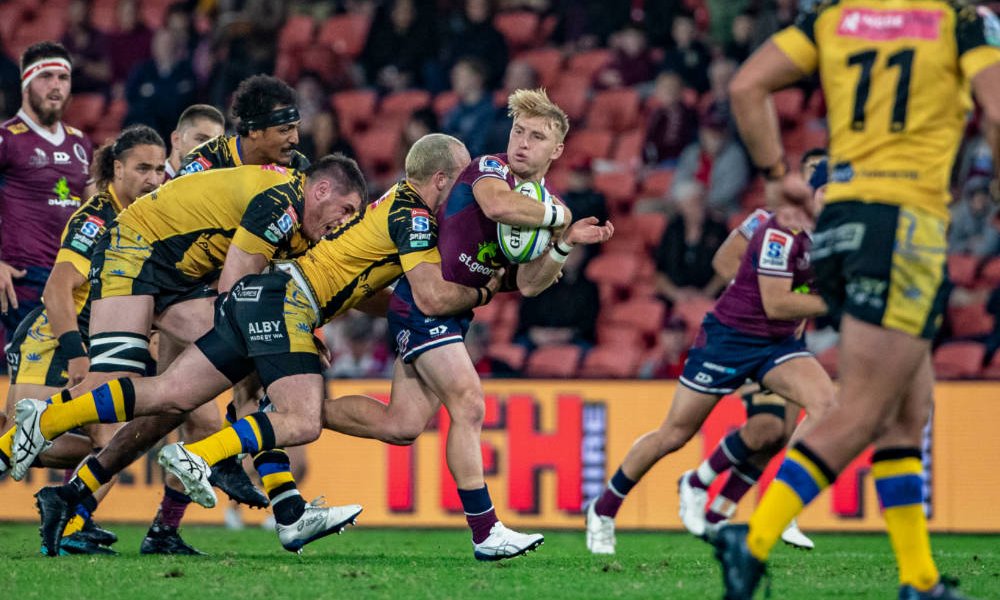 After a mammoth defensive display against the Rebels, it really looks like Brad Thorn’s young Queensland side are coming of age. With Tate McDermott back at 9, Fraser McReight Hooper-like pilfering and the Tongan Thor’s 130kg of man machine can the Force get their first win against the men in red. The Force on the other had seem to be stumbling and losing confidence. That one-point loss to the Rebels has squashed their spirits and the men from the West need to find the resilience and mental strength to get that first win and sort the lineout.

So my 4-point analysis

The battle of the half backs.

Tate McDermott has been the standout number 9 of the tournament, in my opinion. I don’t know why Thorn started Malolua ahead of him. Tate has energy and composure, youth and agility and skill. He is connecting well with James O’Connor, former Force player of 38 games. 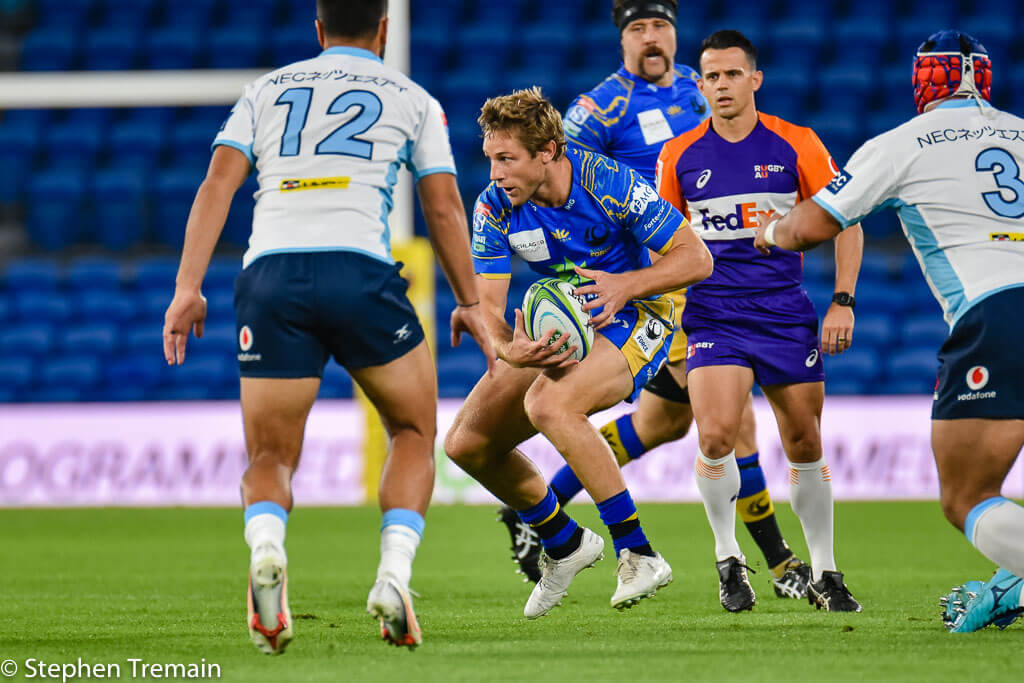 Kyle Godwin and Richard Kahui had a good game against the Tahs This is where the Force could have the advantage over the Reds. Kahui and Godwin are strong and with Kahui’s line breaks and off loads that’s all the Force need. Stander connections again would be crucial. They will just have to watch Jordan Petaia out on the wing. He is awesome.

Last week when doing my research for this article. I had plenty of conversations with a good friend and rugby pundit, friend Conor Brennan. Conor and I fundamentally disagreed with his answer to winning the game was a controlled kicking game. Now Conor might have a point. The Force need to do something different and is that a kicking game? The problem with the force kicking to touch is their line outs.

Tim Sampson is making the changes in the lineout with Andrew Ready starting for the first time in Super rugby AU against his old side. But Sampson has also brought Sea of Blue favourite back onto the bench. Tessmann is a Force stalwart and a great lineout thrower. But are the Force going to shake things up in the lineout with various options like not throwing the Thrush. The reds are coming off that 170 tackles in the second half game so for the force hopefully they are all tackled out.

As the Super Rugby AU continues, Australian Rugby has been the winner here. Our 5 teams playing each other week in week out. For the rugby fan we are beginning to get to know our players again from all sides. The fun rivalries continue but to me the Brumbies are still looking like the team to beat

I am going to leave it there today

Can the Force get that elusive Super Rugby Au win against the Reds?

In Summary for the Force to win:

Get the ball to Ralston

Don’t kick the ball away and

Score more than the Reds Woohooooooooo 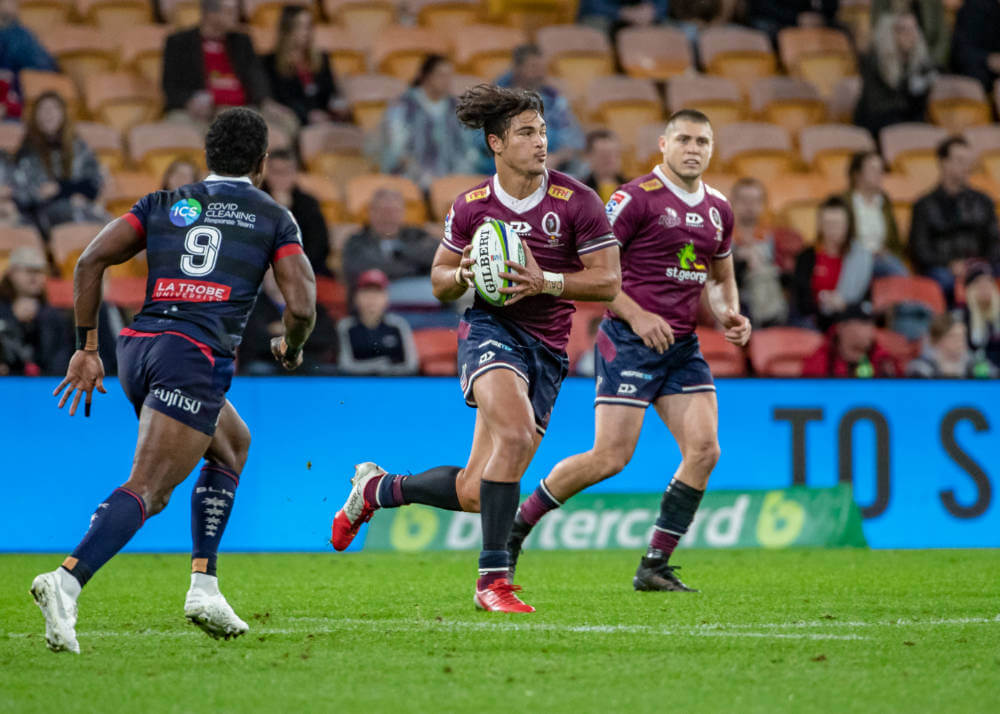