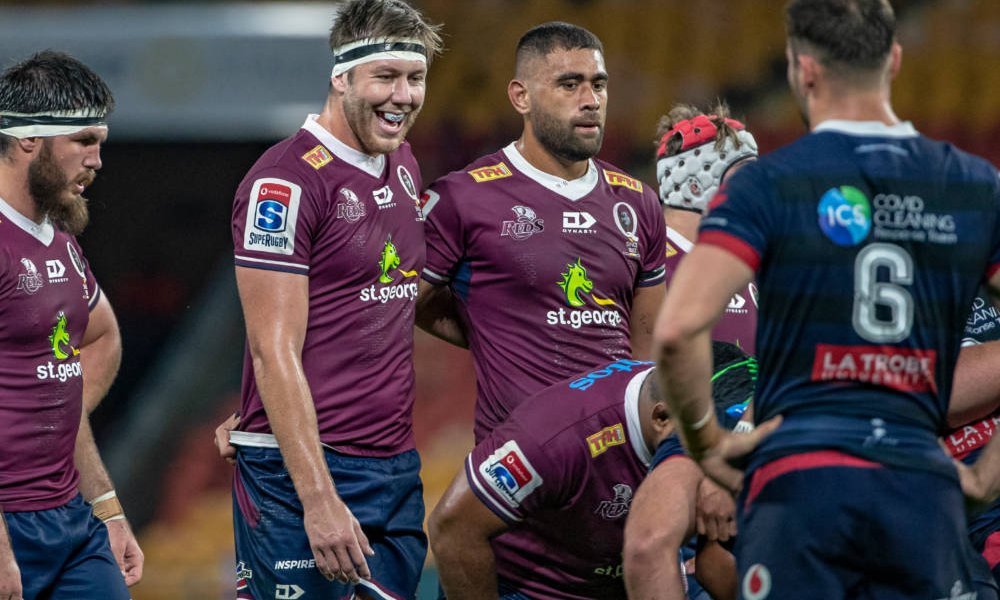 It is qualifying final time in Brisbane as the in form Queensland Reds line up to face the Melbourne Rebels. With the two teams taking in quite different form lines to the clash, the easy thing to say will be the Reds will romp it in. But will it be the case? Are the Reds the real deal? Was the Rebels great escape against the Force a blip or a reflection of their actual spot in the landscape? Let’s take a look… 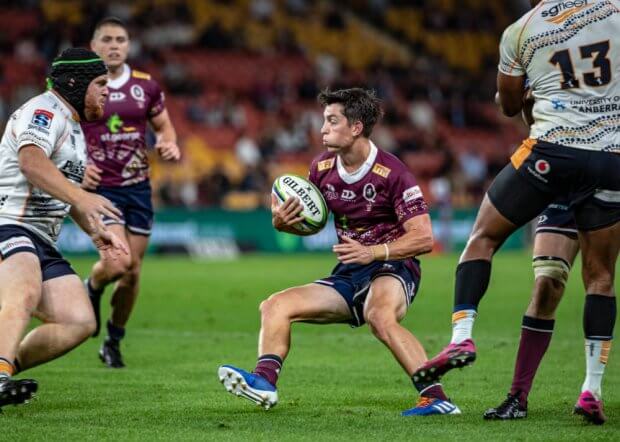 With memories of last weeks relatively comfortable win against the Brumbies front of mind, coach Brad Thorn has opted for stability, and why wouldn’t you? With a team that has conceded a total of three tries since half time of the Waratah debacle, things are clearly clicking.  For those playing at home, that is now three tries conceded in three and a half games. While the Brumbies may have been foxing somewhat last week, I don’t imagine the Force or Rebels were when they managed one try between them in their respective games against the Reds.

As such, the Reds have named an unchanged starting lineup and made only minor tweaks to a bench that performed very well with expanded minutes against the Brumbies. Jack Straker comes back for Ruan Smith and Alex Mafi returns as backup hooker, putting a temporary halt to the Josh Nasser-at-hooker-experiment.

Of note, this semi-final will be the 50th Reds cap for Lukhan Salakaia-Loto and Alex Mafi in what should be the biggest post-COVID crowd at Suncorp. After having 9,922 through the gate last week, the Reds are hoping to have a crowd approaching 20,000 this weekend.

Rebels coach Dave Wessels has made several changes to his team following their escape against the Force last week. They needed to win by four or more and they left no margin for error, getting over the line in the last minute.

In the pack, Brad Wilkin comes in at 6, and in the backline Frank Lomani returns at halfback and Andrew Kellaway comes in on the wing. On the bench, Rob Leota, Theo Strang and Campbell Magnay are added.

Certainly in most eyes, this is a slightly stronger lineup than last week, especially with the livewire Lomani at the scrumbase. 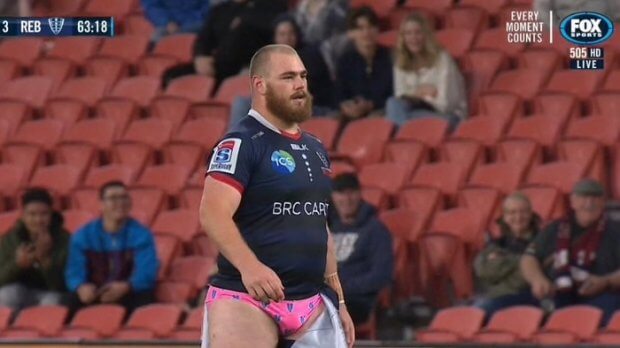 The halves- The Rebels have added Frank Lomani to the starting lineup to battle the Reds Tate McDermott who has arguably been the form halfback of the competition so far. McDermott outplayed Nic White last week and barring injury or some other hijinks is a shoo-in for the Wallaby squad at the least. Lomani is the Fijian Test half but has bounced in and out of this Rebels team this season.

The game managers-The Rebels have put Matt Toomua back at 10 in recent weeks, and having seen him at 12 in the weeks before that, an argument could be made that the team not only looked better, but he played better in the centres, with Andrew Deegan at 10. In all likeliehood, Toomua would line up at 12 in the Wallabies team as well, outside the renaissance man James O’Connor.

The last three weeks have reinforced how O’Connor is the form 10 in Australia, dictating tempo and generally pulling the strings like a true puppetmaster 10 should.

How good are people?- With more than 9,000 turning up last week and capacity under restrictions of 26,000 odd Suncorp Stadium and the Reds are hoping for around 20,000 this week. Whether they reach those heights remains to be seen but something around 15,000 will not only cause me to break into a cold sweat but should provide decent noise at a Reds game for the first time in years. Last week showed real crowd interaction and pride, especially in the defensive effort, with the Reds getting a standing ovation from many at full time.

With minimal changes, a big home crowd and three good wins on the trot, this game is the Reds for the taking. Really, they should quite easily deal with the Rebels and march on to the final next week down in Canberra.

However, football can a funny thing, and one mental error in looking past the Rebels will be their undoing. The Rebels scraped their way into the semi final last week and will be looking to make amends for that performance.

Past games this season tell an interesting tale as well- there was a draw in the first meeting and then the return leg saw the Reds win 19-3 despite the Rebels having monstrous amounts of possession. As much as a defensive effort that was, it was also an indictment of the Rebels inability to get over the line.