Strap yourself in for Green and Gold Rugby’s NRC Round 6 Preview. 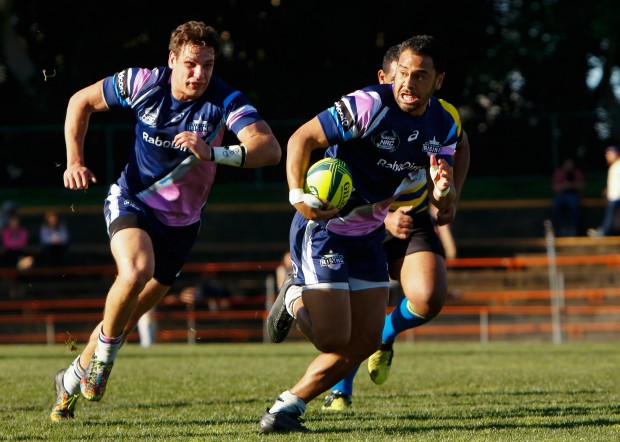 Round 6 kicks off with the unbeaten Melbourne Rising hosting the fourth placed Canberra Vikings.

Melbourne have their boots firmly held on the throat of the NRC competition, they are unbeaten and have won well in every fixture. They average 52 points a per game and concede only 21. If you are a maths genius those numbers translate to a 31 point win, every week (on average). Perhaps unsurprisingly the Rising have earned a bonus point for finishing 3 tries ahead in all five games to date.

To talk them up even more, last week the Rising somewhat easily accounted for the Eagles, the second ranked team in the NRC. That match was in Orange, they will be even harder to beat at home in Melbourne.

The Vikings are in the middle of the ladder; they entered the season as one of the favourites, but have lacked the consistently expected of them. Failing to beat the last placed Stars last week is an example of this, similar to their first round loss they let the opposition finish the stronger.

A couple of weeks ago I would have thought the Vikings had a good shot in this fixture. The Melbourne team might have lost or at least had a scare against Eagles and the Vikings might have steam rolled the Stars like everyone else had. But as it stands the Rising’s white hot form continues and the Vikings aren’t showing the level of play expected of a team primed to topple the league leaders.

The Vikings have as good a roster as anyone in the NRC, but the Rising are simply using theirs to better effect.

Brisbane City host local rivals QLD Country for what is sure to be a passionate derby match.

City are 3rd on the ladder and are coming fresh off a bye. They have only one loss this season, a drubbing at the hands of Melbourne, but bounced back by beating the second placed Eagles.

QLD Country got their first win last week and with that monkey off their back will be confident that their game plan is working. They have scored the least points in the competition though, so their defence will need to be stingy if they are going to hold on again this week.

Neither team will lack motivation going into this derby and I would expect both teams will be well supported. Brisbane City look the better side, but coming off the bye they might take time to adjust to a team fresh off their first win.

I’m tipping City here, but I expect this one to be close. 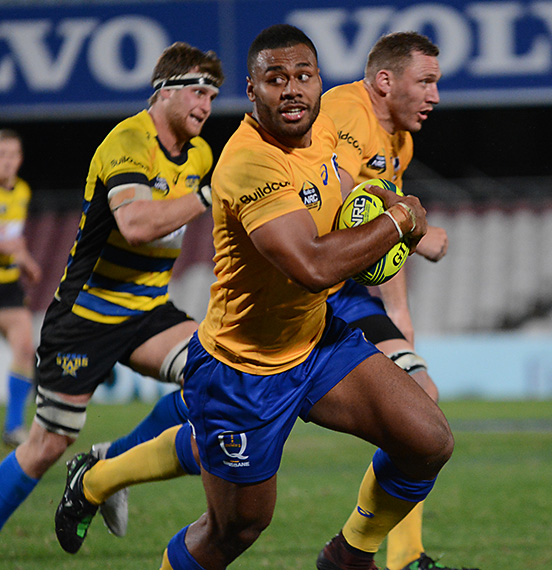 The two lowest ranked NRC teams do battle in Perth, the Spirit to play the Stars.

Perth started the season with an impressive away win to the Vikings, but have yet to win again. This is due in part to the Wallabies raiding their team, but also selection decisions based on developing their squad’s depth.

The Stars have yet to win at all, but got their first competition points last week when they drew with the Vikings. They showed some real resolve to come from behind to tie it up on the buzzer. This gives them some form, but shouldn’t gloss over their poor record up until now.

This will be a fascinating fixture between two quality teams that should be at their most desperate to get their season back on track. Perth have four losses on the trot and the Stars have yet to get a win at all. I think this will be close. 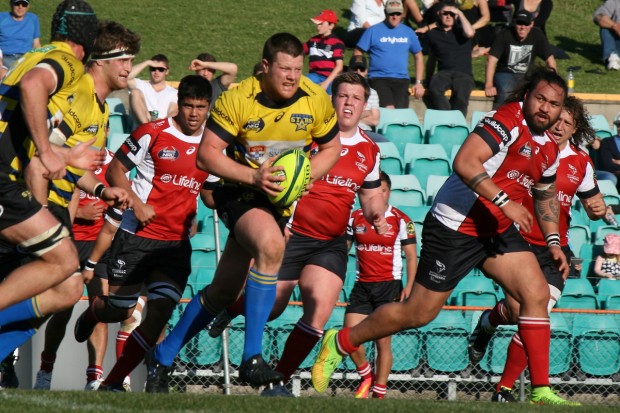 The Rams travel to Manly’s Brookvale oval to take on Sydney rivals the Rays in another NRC derby match.

North Harbour started the season slowly, but have hit form winning their last two. Last week they beat the Spirit narrowly at this ground, so should feel confident in getting the same result this week.

The Rams were dealt their third loss of the season last week when they got scrummaged out of the game against QLD Country. They will be desperate to put that behind them and show the form they were showing heading into that fixture.

This will be yet another close game, both teams are evenly matched and at similar paths through the season. I’m tipping the Rays on form and the home advantage, but there’s really not much in it.

Tuesday’s Rugby News
Rugby Podcast 159: “One for one and all for one” with Nick Stiles