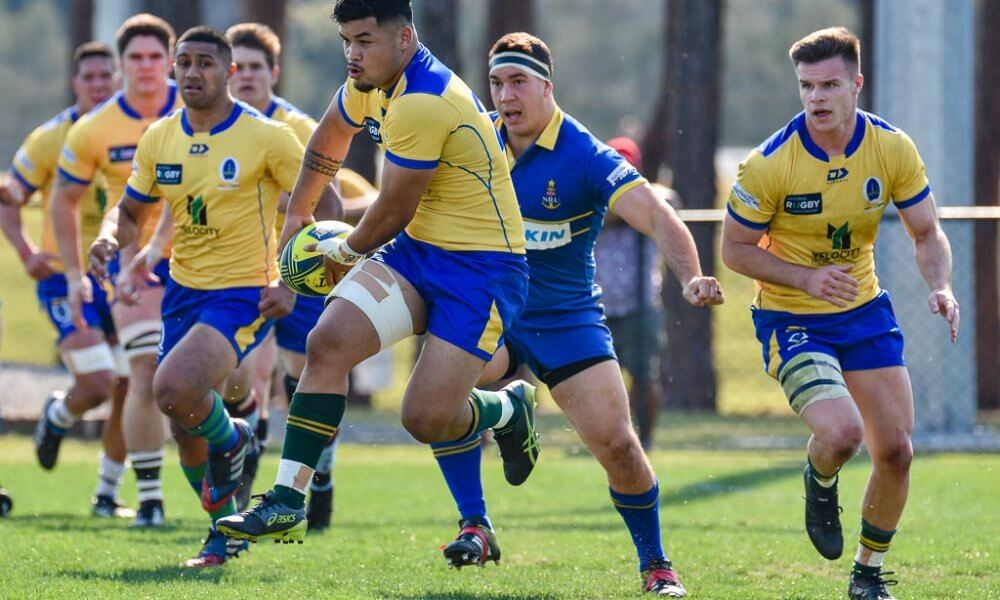 The NRC continued to produce high quality rugby last weekend with the Force and NSW Country remaining the only teams with two wins, while Brisbane City are undefeated however with a draw in Round 1.  The Force started last round with a super impressive away win over the Drua – just their 2nd loss at home since they joined the NRC two years ago.  NSW Country had a strong win over the Rising in the unlikely surrounds of Adelaide, while the two Queensland teams had big wins in a double head on the Gold Coast.  The table now looks like this: 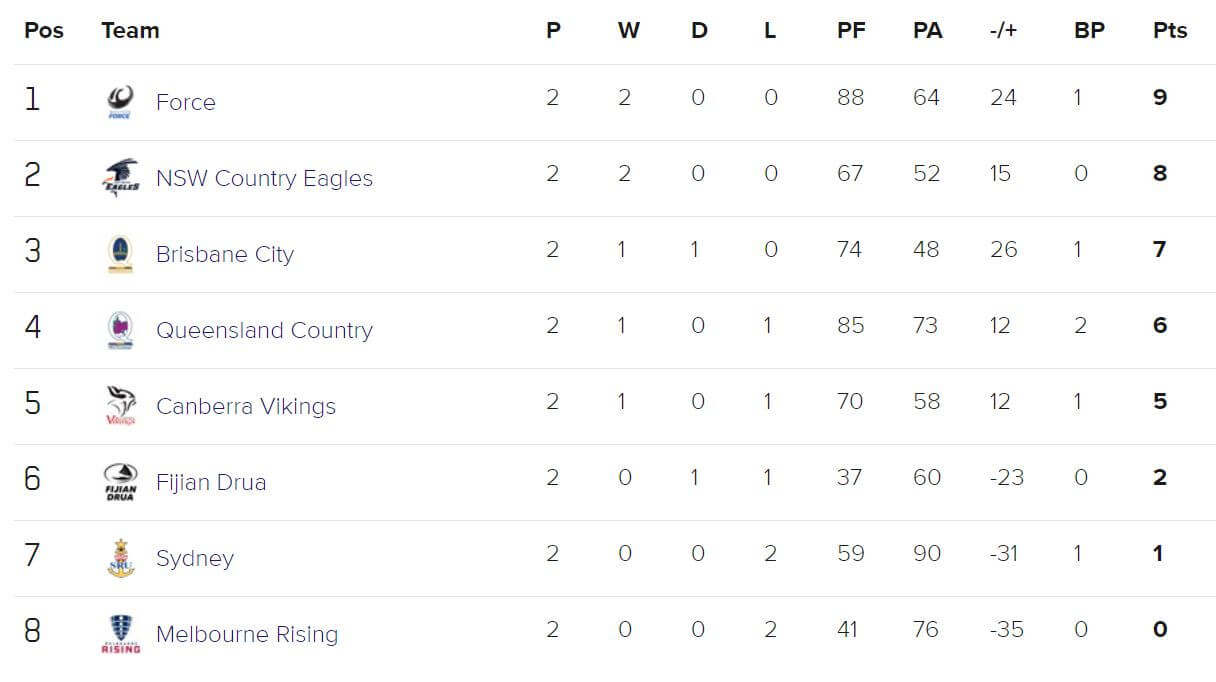 In this lightning quick season, week three becomes very crucial.  Losses for some teams could all but end thier season, while wins will allow them to fight another day.  Let’s take a look at what we’ve hot coming up this weekend. 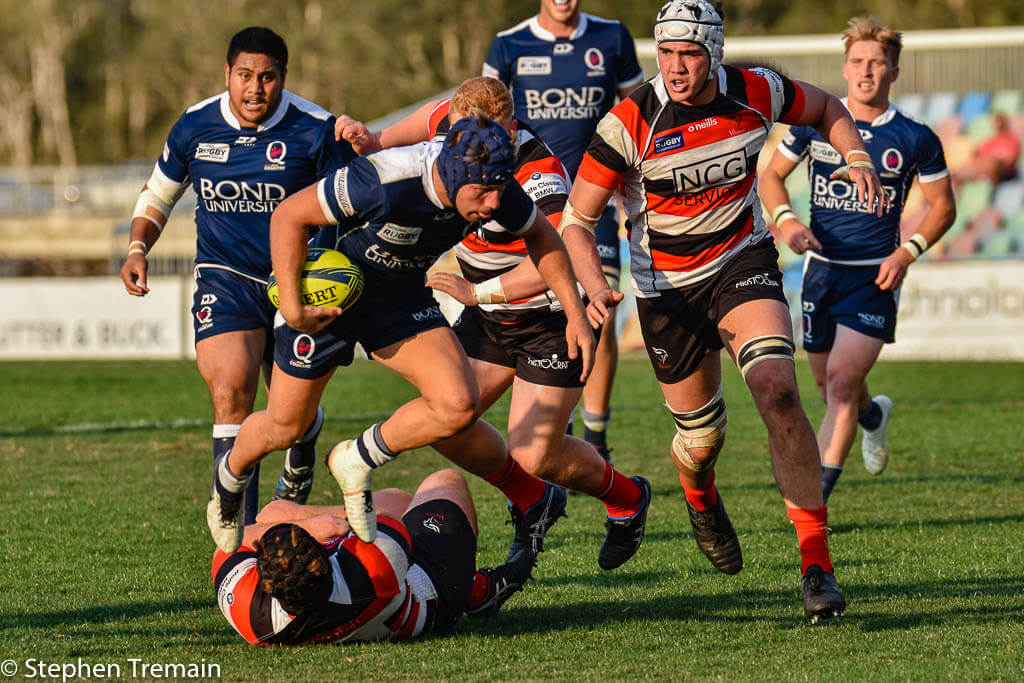 Hamish Stewart has been impressive at 12 for QLD Country

TIP: QLD Country were fantastic against the Vikings last week and should continue to roll this week. QLD by 16 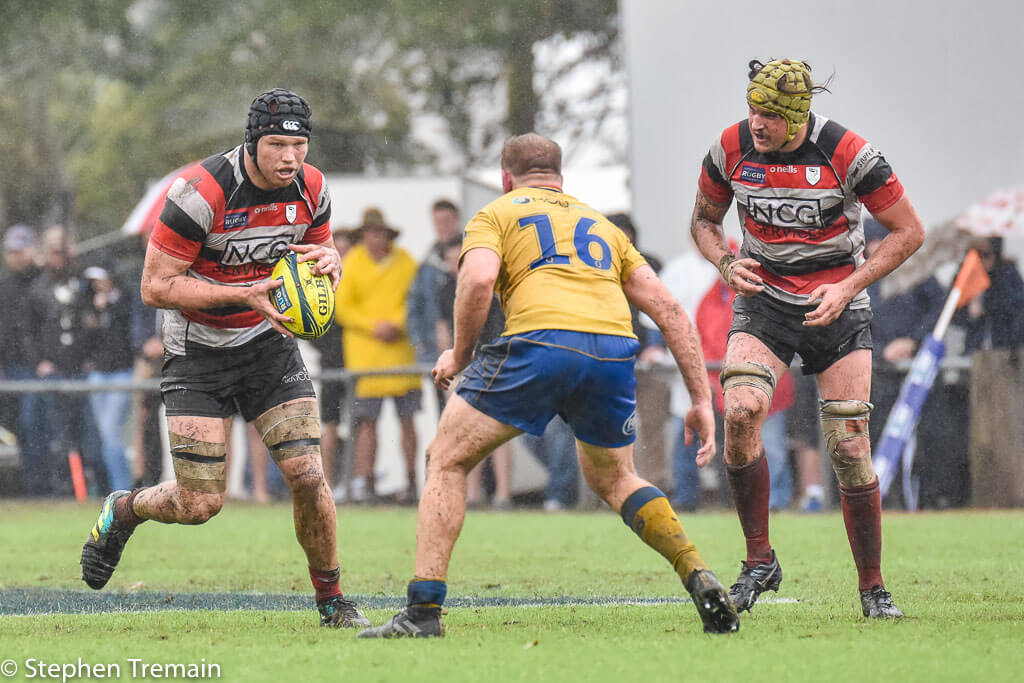 Blake Enever and Darcy Swain are back to take on Brisbane

TIP: Brisbane have surprised me this season so far, but Canberra are too good to lose two in a row. Vikings by 2 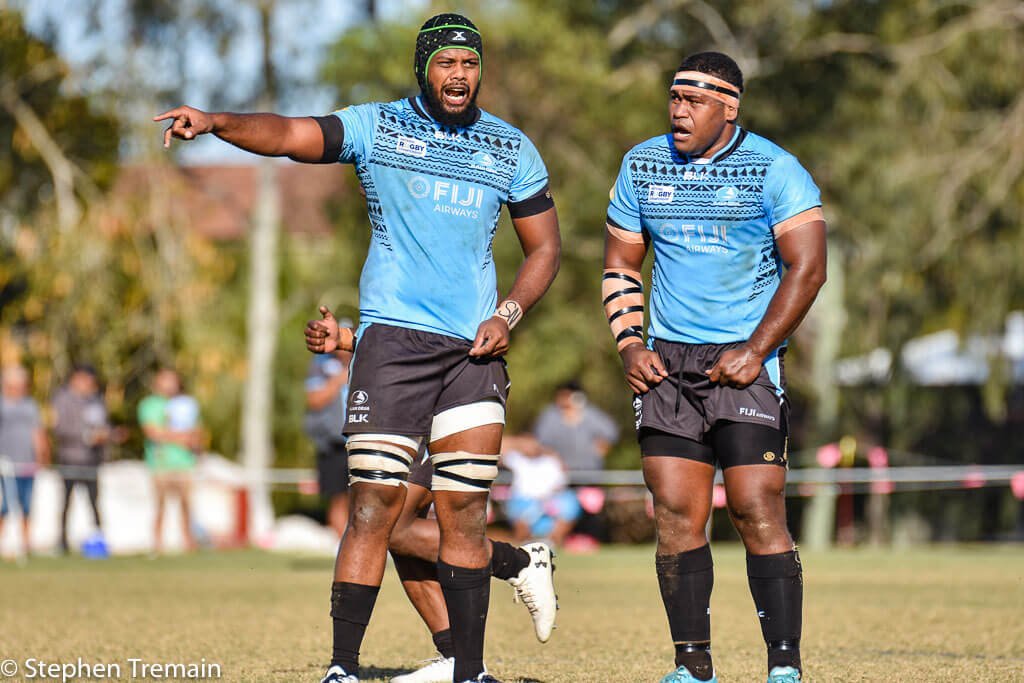 The Drua will be looking for their first win this season

TIP: The Drua have been unimpressive thus far so this is tough to tip. I think they’ll come good. Drua by 6 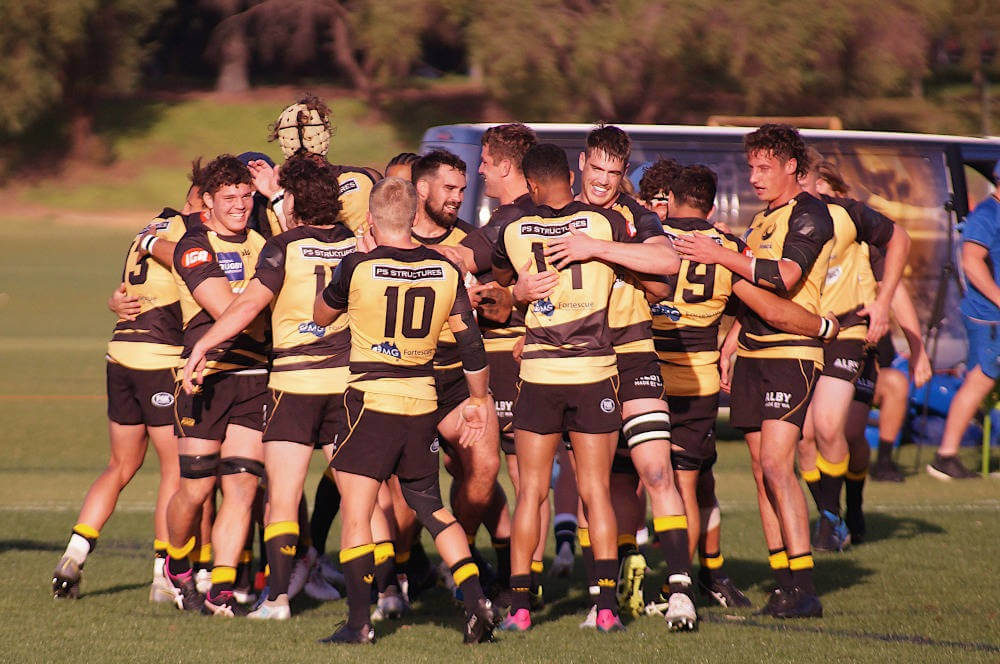