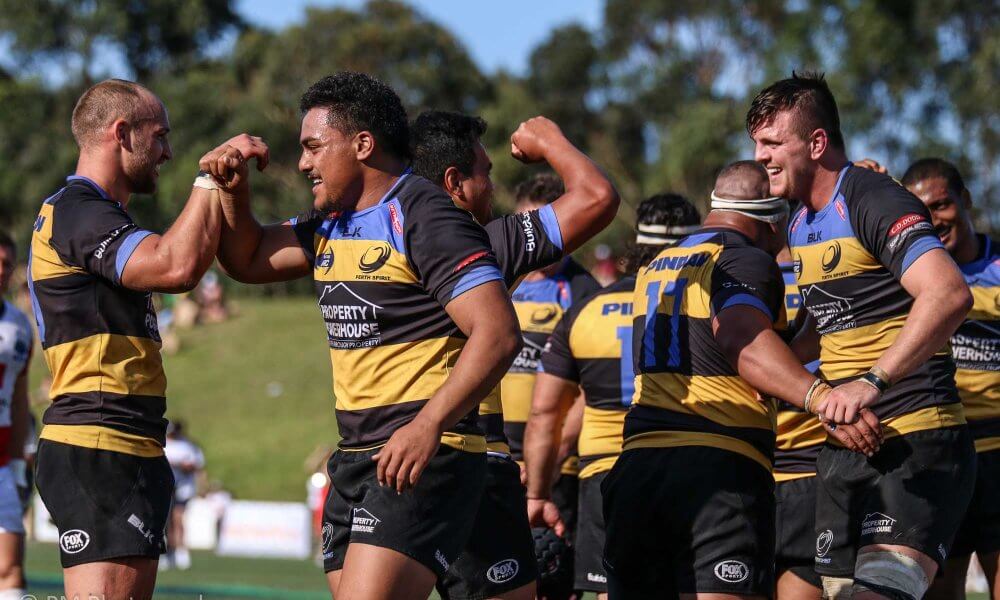 The ARU have released their draw for the 2017 National Rugby Championship and, as is seemingly traditional, there is plenty to take from it.

Firstly there are nine teams involved including both the Melbourne Rising and the Perth Spirit, who are affiliated to their respective Super Rugby teams (Rebels and Force) both of whom are fighting for survival in next year’s Super Rugby competition.

Fiji is the much heralded new team in the comp and become the first international team in the tournament, through the assistance of World Rugby.  The Fijians will travel for two games, then host for two games, on an alternate schedule. Their home games will be split between Churchill Park, Lautoka, ANZ Stadium, Suva and Lawaqa Park, Sigatoka. Fiji play Brisbane City at Ballymore to kick off their tournament on the 2nd of September.

The season starts on the weekend of 2 September, a week after the Shute Shield Grand Final.

Reigning champions, the Perth Spirit, open their campaign with a clash of the above mentioned teams, as the Rising travel to Perth to start their season.

The NRC in 2017 will feature even more grassroots rugby connection as sides from across the country take their games to club rugby venues.

In Round 3, Brisbane City will take on the Canberra Vikings at the UQ Rugby Club on the same weekend that UQ host the third round of the AON National Women’s 7s Series.  In Round 7 they host the Rising at the newly renovated Wests Rugby Union Club in Toowong.

The Andy Purcell Cup (between Brisbane City and Queensland Country) will be played for in Round 2 at the Noosa Dolphins Rugby Union Club. QLD Country will play a couple of games at their traditional ‘home game’ at Bond University, with the Round 5 clash with the Rising, being held in conjunction with Round 4 of the Women’s 7s series.   Queensland Country will then take their final match of the regular season to Ipswich where they will host the Spirit at QLD Group Stadium.

Last year’s Grand Finalists, the NSW Country Eagles, will travel across the state with games in Armidale (Rnd 4 v the Vikings); Goulburn (Rnd 5 v the Rays which will be played on the Labour Day Monday); Tamworth (Rnd 7 v the Spirit) and Orange (Rnd 9 v Brisbane).

FOX SPORTS will broadcast two games each round on television (Saturday and Sunday at 3pm AEST) with the two remaining games available to stream LIVE via foxsports.com.au and the FOX SPORTS App. Fans will be able to watch every NRC match LIVE and ad-break free during play for the second season in succession. 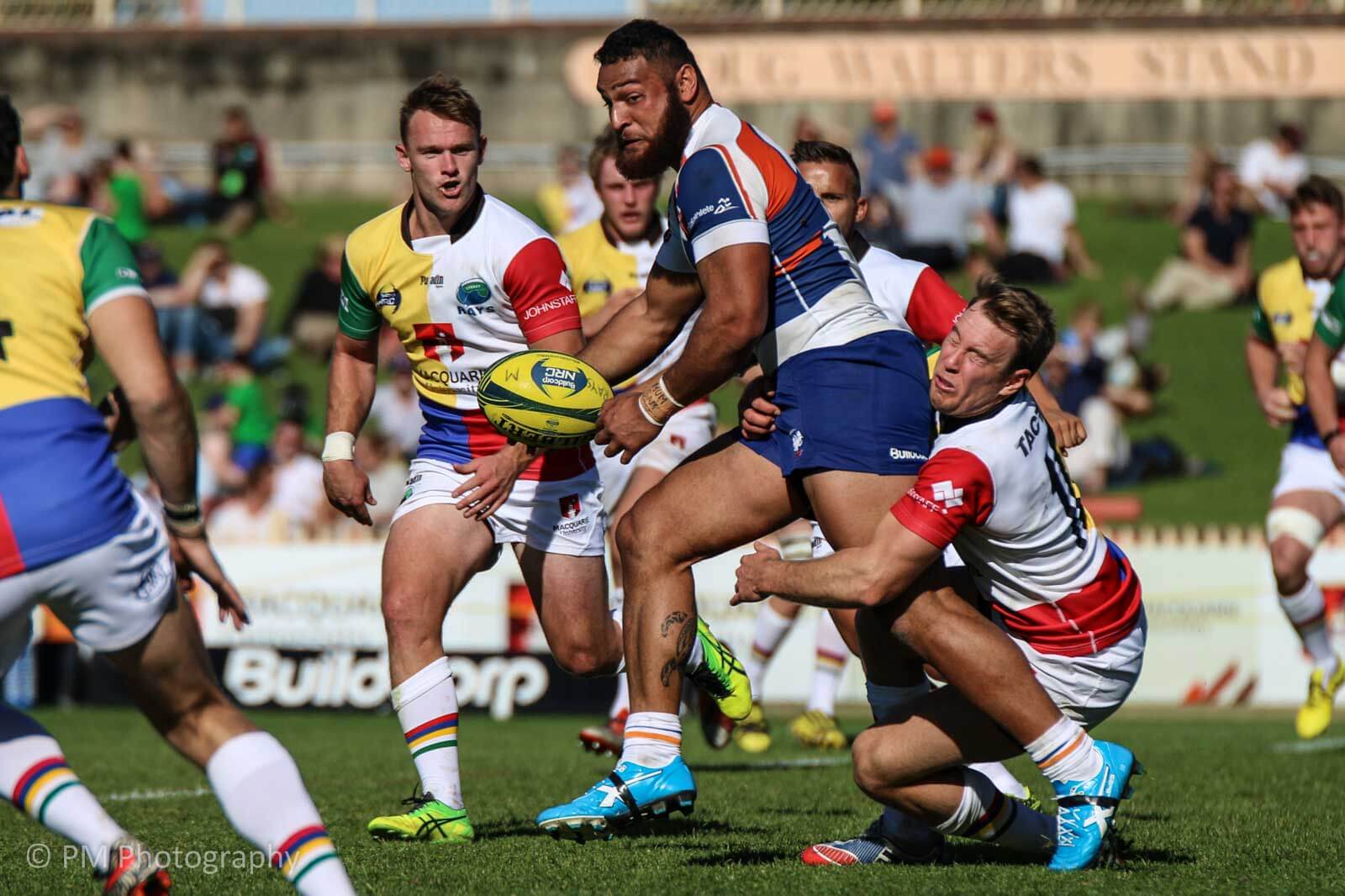 The Rams take on the Rays in last year’s NRC

The Lessons We Must Learn From 2016
NRC 2017: Perth Spirit Season Preview