In a scrum that was arguably better than the ABs, despite not forcing any turnovers. Made 5 of his 6 tackles. 7 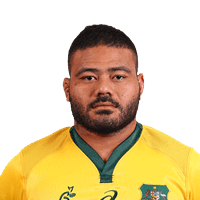 Who saw that coming? Solid lineout, solid work around the park (33 metres made!), solid scrum, and only conceded one penalty (coming in from the side) called inconsistently by referee Garces. Fainga’a has competition. 7 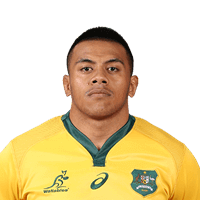 Returned a solid performance in his first week back, in a crunch match. Apart from the solid scrum, also did a lot of work around the park – except for the missed tackle on Coles that lead to a try. 7 Lineout was superb, and he contributed with 3 wins. Had a big game around the park, with 12 carries. Gave away a silly penalty for diving over a ruck. 6 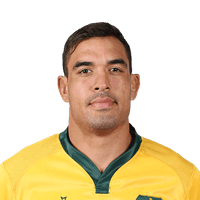 Can we clone him? Part of an immense lineout – also winning 3 – and also smashing all and sundry around the park. Lock of the week. 8 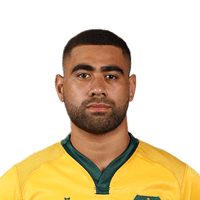 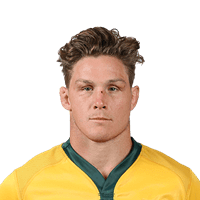 Gets a lot of stick from Wallabies fans, but played his heeeeeeart out. Targeted by the All Blacks – both Savea and Barrett, S gave him some rough treatment. Kept his head high and still kept going! If a battery company is looking for a mascot, they’re kidding themselves not signing him up. Made all 8 tackles, pilfered once, made a million metres as always but he dropped 3 balls. Otherwise he’d be an 9.  8 Good solid game, quieter than he was against the Pumas and Boks. Did his shift defensively (8/8 tackles) as well as in attack. 7 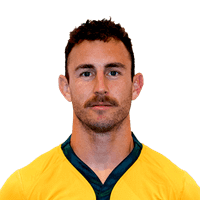 So close to a 10/10 performance. Sniped around the rucks, pushing the ABs back 43m with his 14 carries, beating 5 defenders and making 2 clean breaks. Shone in defence, with 9/11 tackles. Only blemish is expecting Jaco Peyper to call a forward pass that was right in front of him, and then deciding not to tackle the waning Ioane. 9 – G&GR MOTM 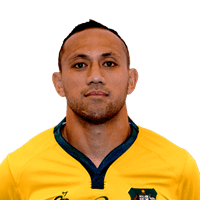 Last article I wrote that he was a shoo-in for Perth; he’s a shoo-in for Japan. Conducted the Symphony of Destruction of the All Blacks with aplomb, letting the boys play instead of running it all the time. Saying that, made some good runs. Only blot is he missed two conversions from the same spot. 8 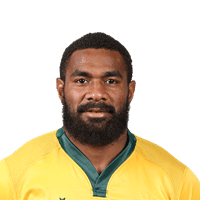 Wowee! What a game, summed up in his early run to support Reece Hodge on the opposite wing. Played like a madman, making metres, breaking tackles and not stepping outside of play. Gets extra points for his smart pick-and-go try – coming from a bloke who’s still (re)adjusting to rugby union. 9 Made Australians proud with that Lomu run, and generally dominated the match for the third time in a row. The man is a freak. After 3 games of the Rugby Championship – next week’s game is considered an extra – he leads the competition in metres (221m), carries (50), clean breaks (10), offloads (6) and comes second in defenders beaten, 15 to Barrett, B’s 16.  9 Great advertisement for The Brand’s brand. First test in six years, but showed what he learnt overseas offering a complementary threat to Kerevi that Kuridrani wasn’t offering. Single-handedly set up Hodge for his first try, and gave him the pill for the second. 7 Scored two tries and the Wallabies most effective runner (average of 12 metres per carry), Hodge is growing into his role. Provides a decent aerial threat, now that He is gone. Missed 4 of his 6 tackles, which is a worry.  8 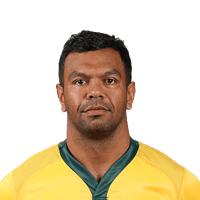 Israel who? Wallabies look a far better side with an actual footballer playing at full back, providing kicking prowess and playmaking ability with the hand-throwy thing they call passing. Ran a crazy 112m, including his sublime run from 5m when he skinned Whitelock so hard the AB lock just gave up. Missed 3 of his 8 tackles, but made 2 important ones when he was last man. Speaking of last man – what was that Laumape try all about? 8 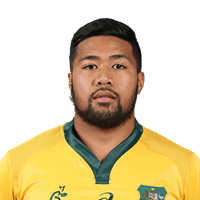 Came on at 64th minute, and really didn’t do much except make 5/6 tackles. Due to Latu’s breakdown threat, will probably be on the bench in Auckland. 5 Wallabies lost nothing when he came on for Sio, at the same time Latu swapped off for Fainga’a. Was seen using his experience to calm the lads down in the late stages. 6 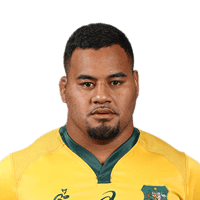 Came on, smashed some blokes and threw his weight around. Made 22m in 5 carries in his 24 minute cameo. Put in a huge shift. And let’s not forget that grubber that almost came off – Mo’unga would come off second-best against the 50kg heavier Thor if it did. 7 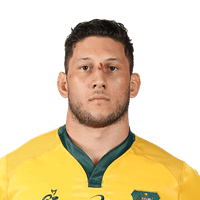 Offered the impact of the bench that Simmons hasn’t. Absolutely smashed some. Came on the 56th minute, made 8/8 tackles – at least 2 of them bone-crushers. Good to see some pressure on starting locks from the bench – with Retallick (arm) and Barrett, S (suspension) out of next week’s game, lock depth is something the Wallabies have over the ABs. 7 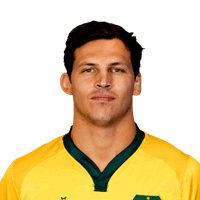 Came on for 4 minutes. Would like to see him get a better run – has received 18 minutes of game time in the past two games. No Rating 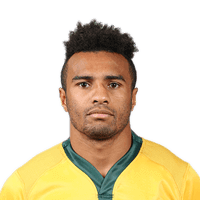 Like last week, came on for the last 11 minutes. Put in a solid shift. 5 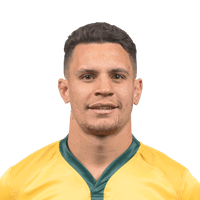 Came on with 17 minutes left, and was an able replacement for Leali’ifano. Much better than previous games. Kicked 2/2. 5 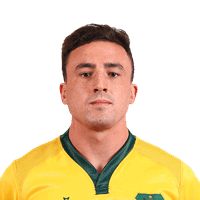 Can’t actually remember him coming on. Apparently missed 3/3 of his tackles. Eeep. 5