GDay GAGR’s! Tuesday’s news coming at you from Brisney Land Local, fresh out of
lock down and raring to go! 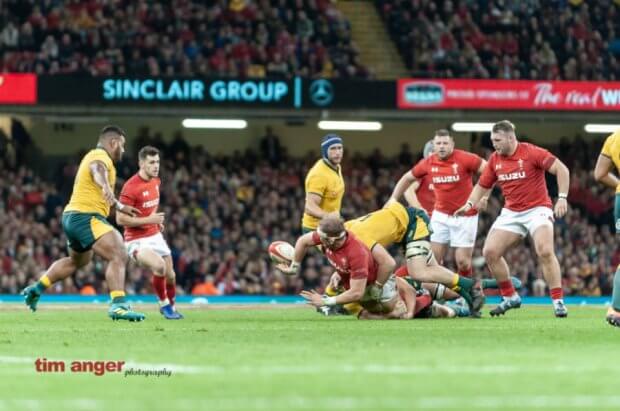 Well Australia’s favourite Taff, Alun Wyn-Jones has defended the BIL’s tour of Dutch Dirt
Farming Land and high lighted the importance of the BIL’s. In a world rugby calendar
that is becoming harder and harder to cram things into, this will trip was condensed by a
week, making the forming process harder for the BIL’s.
“It’s funny, being involved in 2009, I remember the furore after that – the Lions is this, the
Lions is that. Should it exist? Wyn-Jones said.
“… In its most basic concept it is something that is very special, and it ignites the
imagination in children and adults, and it is something that rugby has hung its hat on for a
long, long time…
“It is up there with all of those international competitions and rugby World Cups. “It is
very special, and if rugby were to lose it, it would be a travesty.”
My view is a lot simpler, if they want the BIL tours to be successful, firstly don’t go to
South Africa. And secondly, play some interesting rugby. All three matches wore a snore
fest, and hardly me worth handing over a few hours each test to watch. Come on boys,
do better! 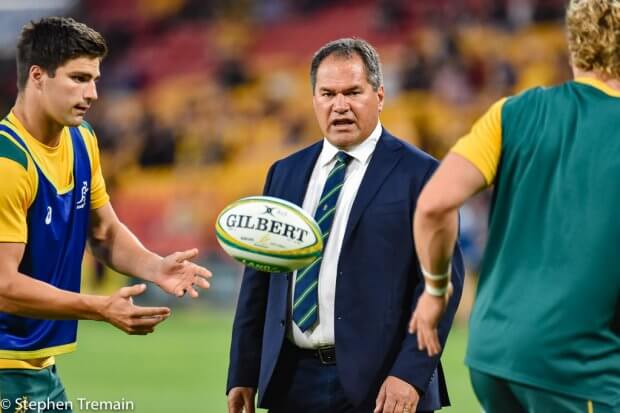 After Saturday afternoon’s defeat at the hands of the Nearlies, Wallabies Coach Dave
Rennie looks to the positives. Or as my engineering mates would say: “Glass half empty
or half full? Neither… Glass is twice as big as it needs to be!”
“We finished strong,” he said.
“We’re really happy with the impact we got off the bench.
“Last year in Sydney we got behind a bit and we started throwing things out our
backside and chasing the game early and we got absolutely hammered.”
“So that was positive but we’re still pretty disappointed.”
Lee Majors agreed whole heartedly with his coach stating:
“We’ve got plenty of heart, and we put them under pressure there at the end with
different parts of our game,” he said.
“That’s pleasing. We’ve just got to do it for longer … we galvanised and started putting
some nice things together.]
“But it was too late to chase.”
Both teams are examining where their errors were in the last game and looking for
quick improves to turn it around. I think both teams are going to make some selection
changes for the next test. With less than a week to go to the next Bledisloe at the
Auckland Eden Park Wallaby graveyard, it will be interesting to see both teams
selections on Thursday. Maybe Hoss can come up with another GAGR’s team selector
thingy ma’whatsit!

Bad Boy Wallabies are welcomed back

The Wallabies bad boys that were sent to the naughty corner for the last Bled test have
been welcomed back into the fold in preparations for the next test. Marika Koroibete and
Isi Naisarani are more than likely to come back into the starting team in their wing and
no. 8 positions respectively. This additional starch will be welcomed by the Wallabies.
One area of the match were the Wallabies looked good was in attack, and having the
flying Marika back, will surely bolster this area. Marika Koroibete was the stand out
player for the games against the Froggies. Even being Red carded in the third game,
assisted the Wallabies in finding their mojo. Dave Rennie will make these changes for
the next test and is also likely to make a few other squad re-shuffles. Let’s see what
lands eager Wallaby fans.