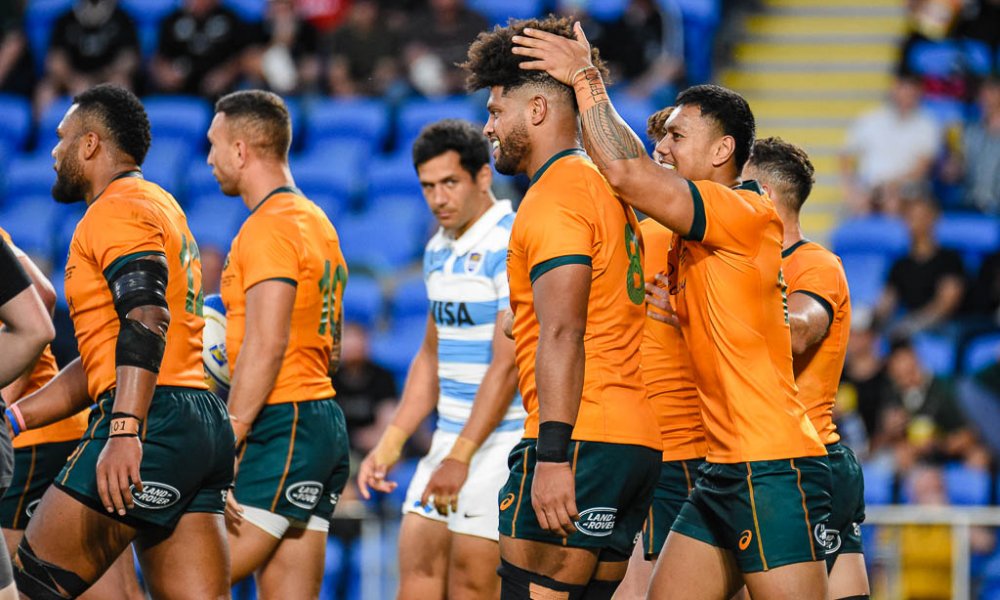 The Rugby Championship is wrapped up, so the Two Nicks, Jack and Car Park CEO & Chair of the Christmas Club Natho come together to answer your questions