Rob Kearney is no stranger to the Sea of Blue 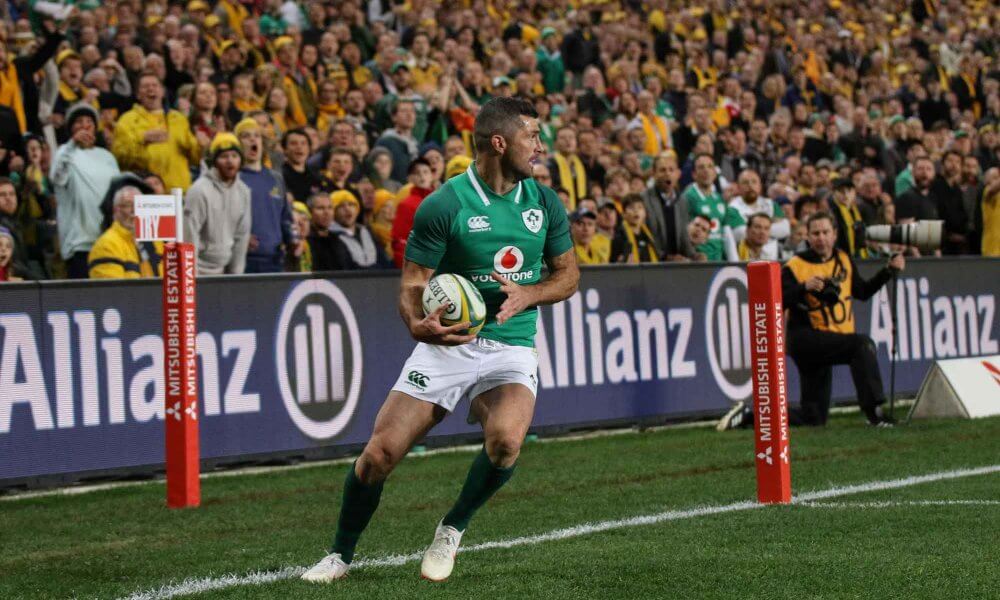 Rob Kearney is no stranger to the Sea of Blue

Who is Rob Kearney?

He is 34 years of age, Leinster and IRUPA Players Player of the year 2012. 95 caps for Ireland and made his debut against Argentina in 2007. His list of achievements for Ireland and Leinster are unmatched with his international record being 2 Grand slams and 4 six nations and he has been selected for the Lions tour twice.

So what will Rob Kearney bring to the table at the Western force,

Rob Kearney is not coming to WA to sit on the bench he will take the no 15 jersey from Jack McGregor etc. Kearney brings with him a massive left foot and will help improve the Western Forces kicking game especially for example, against the Tahs when really needed a strong left foot experienced tactical kicker.  Rob will also be a mentor for the younger players like the talented young Jack McGregor who needs to increase his physicality and game awareness.  And with the signing of Godwin, Kuridrani and now Kearney this is really shaping into an impressive backline and definitely ups the defensive capabilities which proved to be somewhat lacking this year in superugby au.

There may be a possibility that Kearney is past his sell by date in the speed department? Will he be able to keep up with the side to side running game of super rugby versus the northern hemisphere. He also recently seems prone to injury with recurring hamstring string issues.

I think he will  play a similar role to that of Scott Fardy after he left the Brumbies for Leinster around four years ago and has been praised for the development of such players as James Ryan and the list of upcoming back row talent.  It will be interesting to see how this Northern Hemisphere star plays within this southern hemisphere rugby be it super rugby or GRR or NCR.

So why did Rob Kearney choose Perth and the Western Force? I think it’s clear to everyone that we have a billionaire backing our side. But also we should look at the Irish and expat community Rob Kearney can harness and bring to the Force. 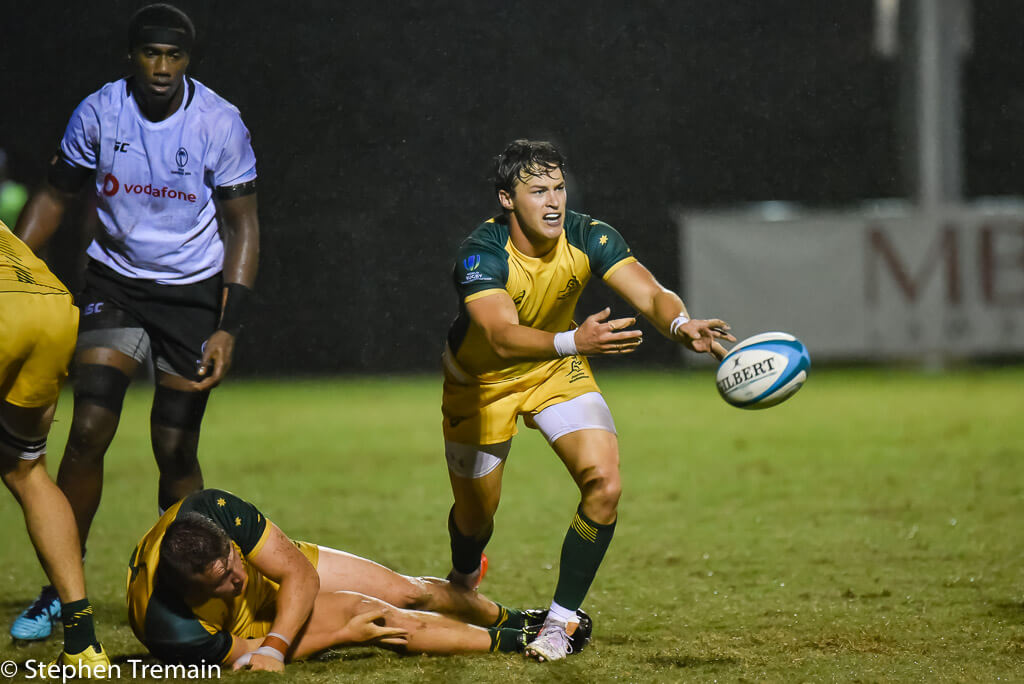 Michael McDonald – could he head back to the west?

I cannot finish this article bout talking about the Irish community in Perth. We are a strong sport loving community. With the annual St Patricks day event drawing at least 40,000 of expat community into the city of Vincent every year. Perth Irish rugby club has recently been formed and are doing a steller job. The work Gillian Forde who is on the Rugby WA board has been doing to keep the Irish club alive has been awesome.

There is also the Cooley connection with the McDonald Family living in Perth. Young Michael is currently over in New South Wales but this could be the perfect opportunity you bring him home to WA.

Just to let you know Rob that we are so delighted you have decided to call Perth home for a while.

Now to the Western Force SEA OF BLUE  I always sign off my writing with reference to the most important people in the game, “the fans” who have so much pride and passion for their blue jersey, their town and State of Western Australia So from the Sea of Blue in Western Australia, Rob Kearney we are so glad you and your Fiancee are going to call WA home.