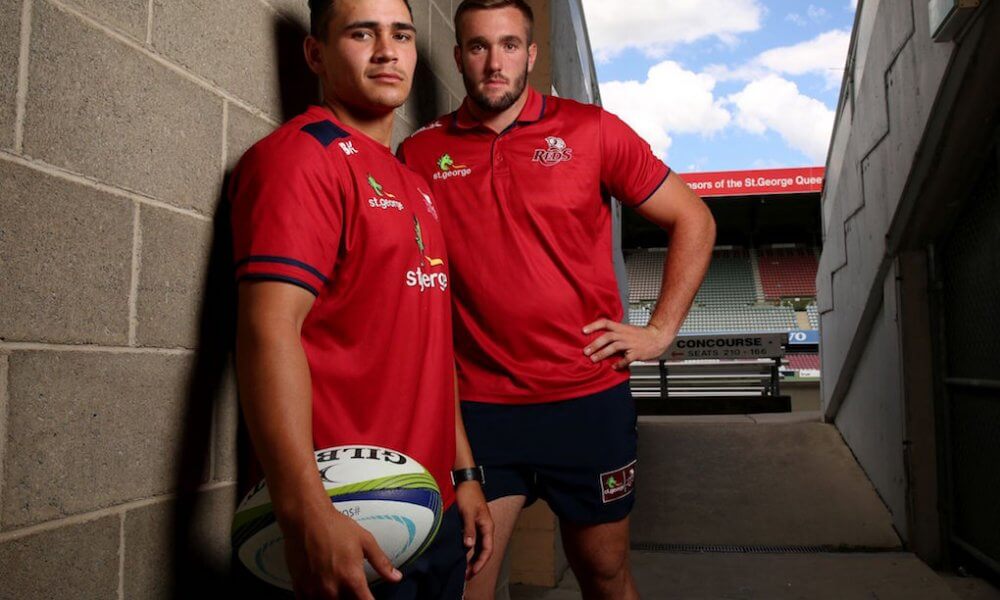 With one lucky win and one “atrocious” loss to their name in the Nick Stiles-era, the Queensland Reds have the opportunity to right their steadily listing ship when they host a Crusaders B-team in Brisbane on Saturday night. 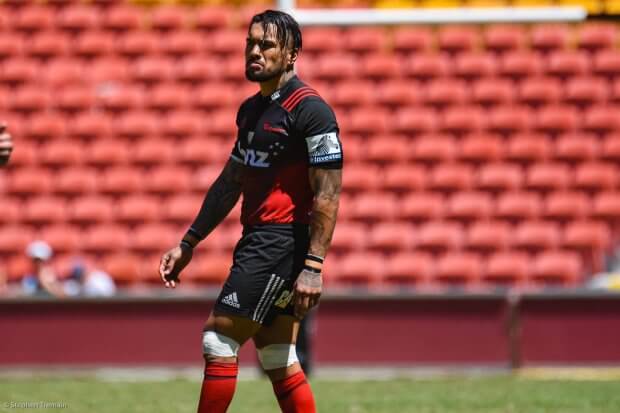 The benefits of the deeper squad available to the Reds in 2017 has afforded Stiles the chance to kick some of the team’s serial under-performers to the pine while also adding some tactical punch.

A failure to bend the line against the Force was the major shortcoming Stiles hopes to correct tonight by pushing Kane Douglas, Chris Kuridrani and Adam Korczyk to the bench in favour of Izack Rodda, Izaia Perese and Hendrik Tui.

“I want guys who will take the Crusaders on the front foot and play tough, hard football,” Stiles declared on Thursday.

“We’ve made some tough decision but I’m really happy with the players we’ve brought into the starting XV.

“[202 cm, 119 kg lock Rodda] just wants to bash anyone and everything he can and that’s the attitude we want to take out there against the Crusaders. 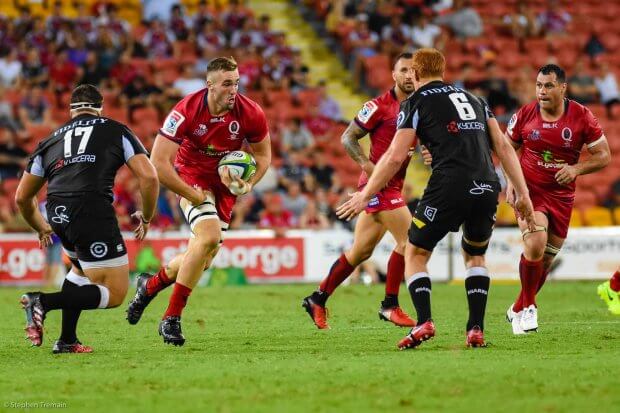 Izack Rodda made a strong debut of the bench

“Izaia Perese came on against the Force and carried the ball with absolute aggression and intent to break tackles… his fight through contact and physical intensity really reminds you of a young Digby Ioane.

“Hendrik Tui’s a Kiwi deep down and you hope that you set him loose against the Crusaders and it sparks him up as well,” Stiles said.

“Hopefully the changes we make get us in to the game and put us in a position where we’re competing really well, but if we’re going to beat the Crusaders it’s going to take an 80-minute performance and it will take all 23 players to do that.”

The truth of that is undeniable as the Crusaders ride the wave of a stunning 21-pt comeback in almost as many minutes against the Highlanders last week.

While the key to victory is to starve the Crusaders dangerous outside backs (Israel Dagg, Digby Ioane and Seta Tamanivalu) of  opportunities to attack, the Reds must find their own balance in attack to avoid being pinned down as they have all season.

The ability to play smart football at the right end of the Suncorp Stadium pitch will determine just how close the Reds can push their heavily favoured opposition.

The Reds’ playmaking tandem of Nick Frisby and Quade Cooper (166 caps combined) will bear the brunt of that responsibility as they duel Crusaders youngsters Mitchell Drummond and Mitchell Hunt (33 caps) in the skies.

However, the Crusaders can confidently lay claim to the competition’s strongest set-piece, a dark omen for the home side following an embarrassing capitulation at the scrum and lineout in Perth last week.

“It’s going to be a really interesting test for us on Saturday night not only with who we’re playing but how we bounce back as a group from our first bit of adversity,” Stiles said.

“This match will be a true test of character for us.”

The Reds have not beaten the Crusaders since the 2011 Grand Final, conceding 47-pts per game in their last four fixtures.