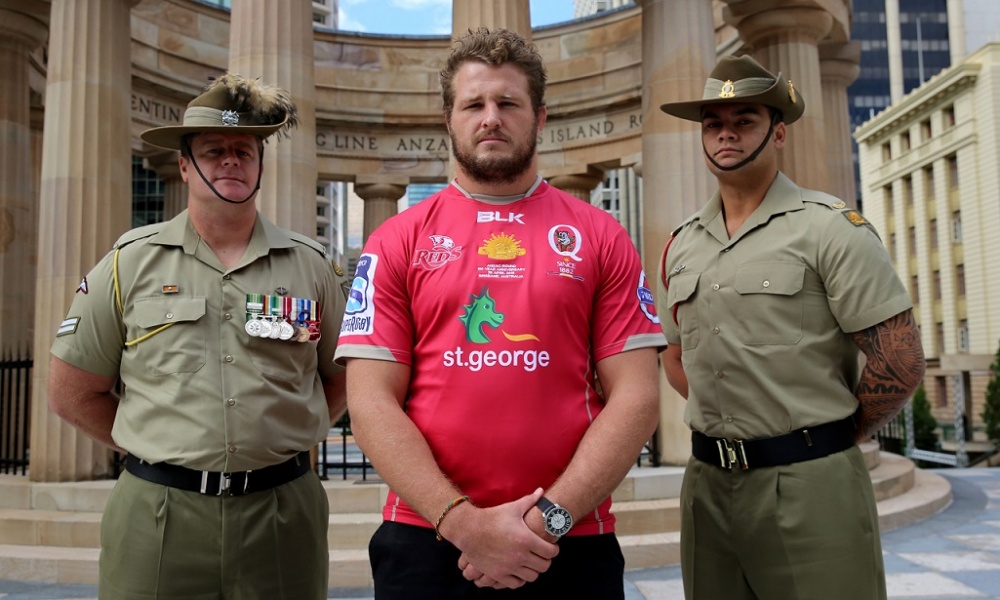 Sunday afternoon rugby is back in Brisbane as the Reds host the Hurricanes at Suncorp Stadium in the final match of the ANZAC Round of Super Rugby. There is no denying it will be a wonderful occasion for rugby, but can the Reds produce the goods and an upset win?

It is difficult to argue that the form guide is not against the Reds here, unless you subscribe solely to the doctrine of a team only being as good as their last game. And even then you’d struggle.

But as I’ve always said, you’re only as good as your last game, so let’s look at some key match ups.

Home ground advantage for the Reds at Suncorp has not been a definitive factor since perhaps 2013 when we just had the one loss at the ‘fortress’. Obviously we haven’t been relying solely on the Suncorp grass or change rooms to get us over the line, but every little bit helps.

Unfortunately to make matters more challenging for the Reds is the fact that they are travelling a further distance for this game, than the Hurricanes.  Whilst the Canes enjoyed a comparatively leisurely stroll over the ditch from Wellington, the Reds have had to endure a 17 hour plus slog from Bloemfontein to Brisbane.

For a guy like Will Genia who has played close to every minute of the Reds campaign this year, it must be physically draining. Unfortunately we need him at top of his game on Sunday to combat the tenacious TJ Perenara. 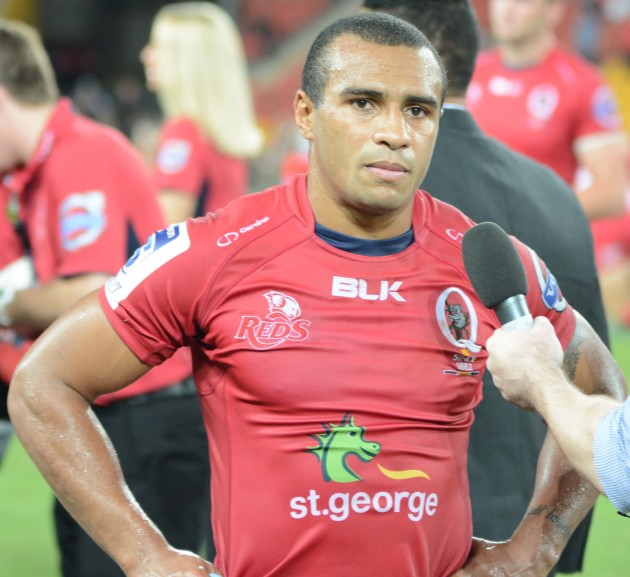 The Canes front rowers man up against anyone in terms of physical intimidation on the playing field. Take into further consideration their names, well other than the US President sounding Ben Franks, and you have further cause for wariness. If the name Motu Matu’u isn’t enough to create fear in the opposition then Reggie Goodes surely stirs imagery of such physical prowess and excellence befitting a man of his name.

Meanwhile for the Reds, the front row remains perhaps the stand out positional combination all season. Certainly the return of Greg Holmes to the squad has seen the scrum advance a couple more notches up the ‘respected’ list. Captain James Slipper has not produced the free running game we’ve seen in previous years however his work at the set piece befits his standing as one of the world’s leading loose head props. Alongside Chibba Hanson at hooker, these three will be front and centre in providing the Reds a rare potential advantage over their competition leading opponent. 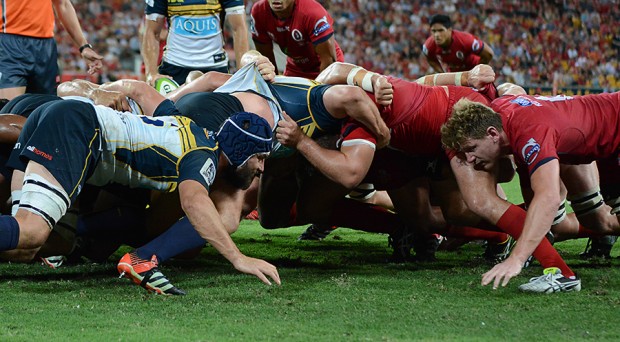 Look let’s get it out in the open right now. In no way am I comparing Ma’a Nonu and Samu Kerevi. Nonu is a proven performer on the international stage whilst Kerevi is still only in his first full season of Super Rugby.

But let’s compare them quickly. Just a quick statistical review. Both have played the same number of games and very similar minutes (507 – Samu  v 555 – Nonu). Samu has made a heap more runs (probably more a sign of the Reds’ limited game plan more than anything) but both have a similar runs/metre figure. Similar clean breaks, similar defenders beaten and similar tackle success percentage. Nonu passes a hell of a lot more the Samu, which shouldn’t be a surprise.

What does it all mean? Not too much really. Regardless, these two hard-running centres are a joy to watch whenever they play the game which makes Sunday’s game and extra special treat as they line-up on on the same field. 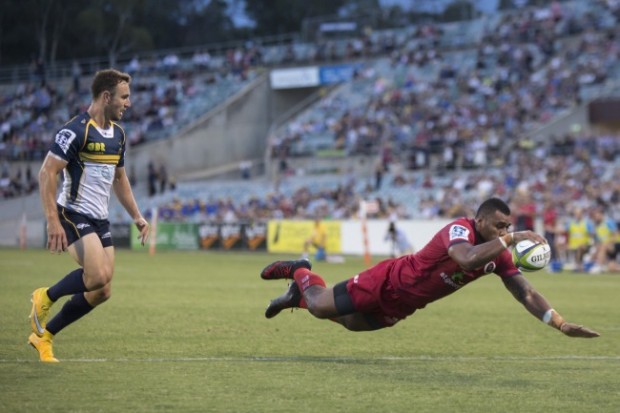 Look a fearless prediction is saying that the Reds scrum will dominate the Hurricanes, with Simmo and Kev producing 2011-era form and together with the backrow tyros of Gill and Korczyk we monstor the rucks and mauls and possession is ours to toy with. From there Genia and Frisby just start playing the Canes, picking of runners in Kerevi and Ant and letting JOC, CFS and Turner run free. Reds win by 4.

An honest prediction however is that I think the Canes will bounce back from their loss to the Tahs and do some more damage to the fragile Reds fan psyche. Canes by 20.

Oh, and I reckon James will have an absolute cracker of a match.

Chiefs V Force Preview – The Butchers are coming to Cowtown
Analysis: Anatomy of a Try Peter Betham vs Hurricanes