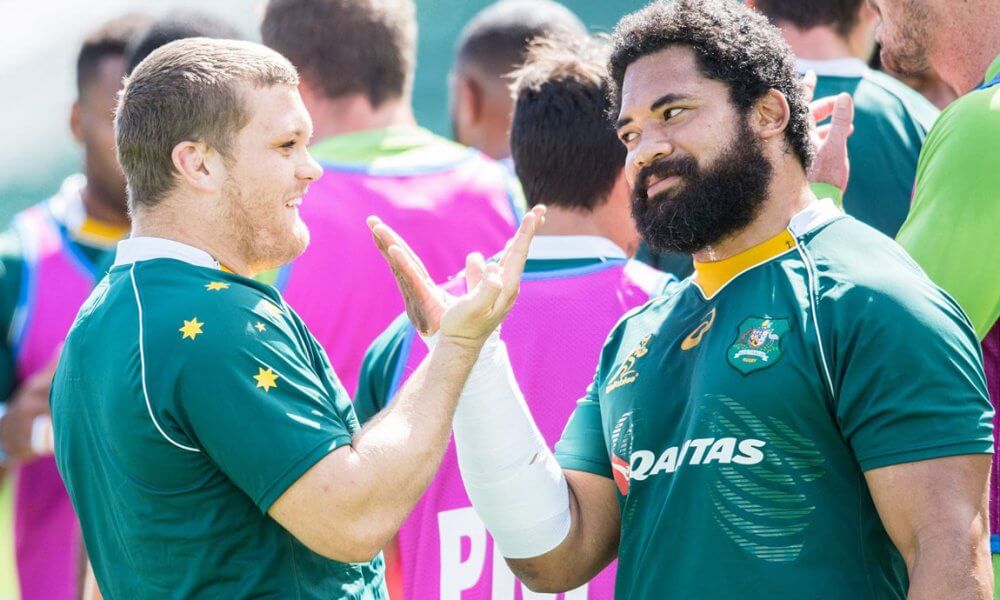 Last time we rediscovered 1&3. So now we split the difference…

Hanging between the twin philosophers of 1 & 3, Hooker is the weird member of the Fronties-family. The merry little chap in the No2 jersey generally spends his time muttering to himself, dreaming up dastardly ways to murder enemies (not always opponents and often Backs on his own side) and they have strange penchants for interpretative dance of which we may catch glimpses at lineout time when preparing to throw lineouts, in dingy bars in the small hours of the morning and in the dressing sheds when he thinks no-one is looking.

Physically these chaps are a mixed mob. As the role requires little other than blind, reckless courage and complete disregard for normalalised levels of self-preservation, there isn’t really a classic model. Therefore Hooking is the default sanctuary for all manner of physically & emotionally impaired social deviants who life has simply taught to harden-up from Tyrian Lannister to Watto the gambling Star Wars Junk Merchant to Gollum in his all-consuming passion to take the Precious (a tighthead scrum). The typical physical attributes are mouth-breathing, squinty-eyes, bad knees and an obvious case of un-diagnosed ‘angry-man’ syndrome. Spiritually they tend to be closet S&M fans and have been to known to travel with their leatherface mask in their kit-bag (just in case).

It is important to remember that being the Chosen-Beholder of the No2 jersey is inexplicably dear to their hearts whilst simultaneously frightening to everyone else. Therefore they are best regarded like Tasmanian Devils; appearing relatively small and harmless as they continuously jog around the outside of the group, but be aware that 25% of their body-weight are teeth and they are known to use them on friend and foe alike simultaneously. They are the one person most likely to eat their colleagues if lost, or simply feeling peckish, and they will stab team-mates if they try and steal his chips. They also tend to be secret ‘apoco-preppers’ who have a deep longing for the freedom of a dystopian, post-apocalyptic wasteland on-which to unleash their own special brand of justice and as-such know entire scenes of Mad Max I & II and Wolf Creek by heart. So be wary of individual invitations to their “farm” and it’s best to only socialise with them in public areas and in large groups.

The age-old argument between the little-nimble vs the Bessa-block Hooker is played out in hieroglyphs on Pyramid walls. However all tend to agree that good-un’s generally lack a sunny disposition, tend to be deviant drunks and are most likely the one guy in a dressing shed to be secretly armed. It’s usually an unspoken part of the No3’s role to unobtrusively pat-down the Hooker pre-game to remove the spikes, knives and razors we all just know the deranged little monster is carrying.

You can generally spot Hookers on the field via three distinct attributes:

1) they are the first to be bleeding from the head (and they like it that way),

2) whether 40 points up or down they will still shamble back to the kick-off croaking “Nil all Boys! Nil all!” and

3) at lineouts they assume a physically bizarre, contorted Preying-Mantis shape of pseudo-religious somnolence before inexplicably throwing the ball into the dirt at their feet and looking at the Ref aghast at the suggestion of “Not straight”.

Favourite drink: Spirits. Whatever. Double. No coke. Leave the bottle.