In the National Interest: an action plan to stop player drain 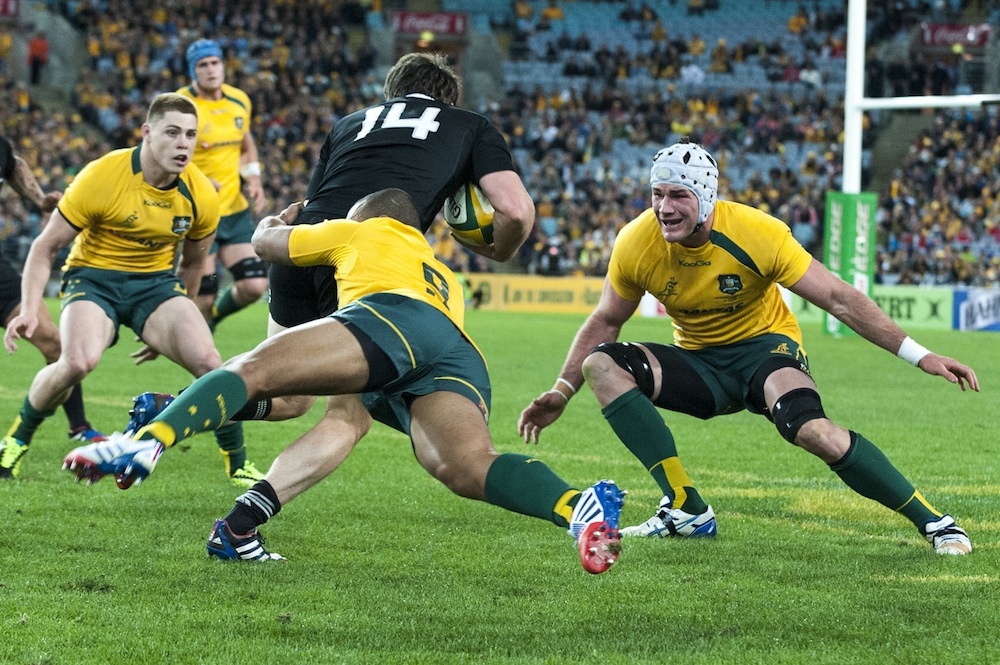 In the National Interest: an action plan to stop player drain

It’s been about nine months since I last wrote about the most important issue in the game: the inability of Southern Hemisphere nations – who produce many of the best players (not to mention much of the innovation, skills, and ideas) – to keep their players away from European clubs. But it’s too important not to revisit.

It’s an issue that bubbles underneath the surface of the game – with discussion just this week of Wallabies player sabbaticals – and one which the Australian Rugby Union refuses to seriously address. And it’s time for a new approach. 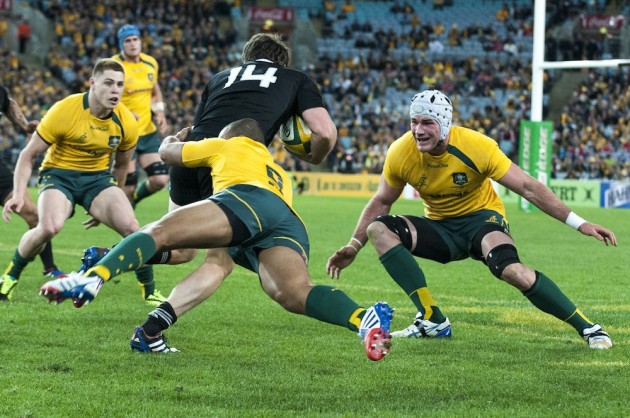 First of all, it should be accepted by all that it’s best to get out ahead of this issue. We can all see where this is going: an offer by Toulon or some such, flush with cash from the new Canal + TV deal, of a simply insane amount of money to none other than Israel Folau. It’s inevitable. The ARU needs to get a policy in place now: a real one that deals with the world as it is while simultaneously trying to change the forces that have produced this situation.

The nature of the players leaving to Europe has changed dramatically over the past year alone. Ben Mowen was a huge, unprecedented name (regardless of what you think of the player, he was Wallaby captain). Kane Douglas was a walk-in to the Wallaby squad. But now it’s nobodies who might be somebodies too. This week Kieran Longbottom (zero Wallaby caps) announced he’s heading off to Europe too; it should be very obvious that we need to keep as many tighthead props eligible for the Wallabies as possible.

This is an issue that cannot be clouded by anger, though anger there should be. The idea that there are only two entities in this equation – players and club dollars – is an incredibly narrow view. The national unions have invested heavily in these players, from the grassroots up through age level teams. It’s the unions which fund the Under 20 teams that get these players noticed. It’s the unions which provide the entire apparatus at Super Rugby level that enables these players to even choose to become professional rugby players.

And it’s not just them. The fans are the only ones who make the very idea of rugby as a profession viable. Without them, there are no sponsors, there is no money, and we’re back to 80kg outside centres heading to training three nights a week after leaving their orthodontics practice early. 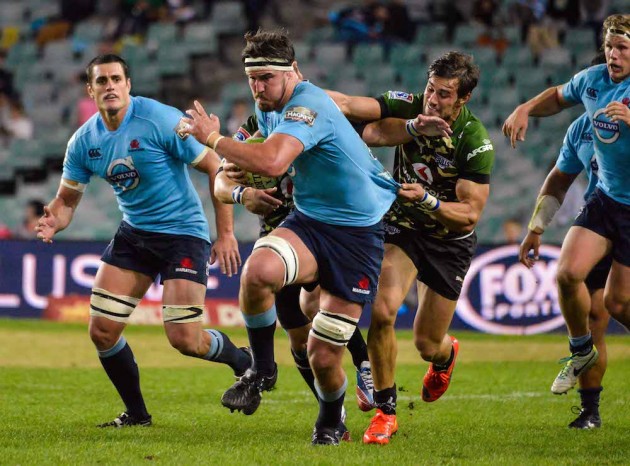 The current arrangement does nothing to ensure that this investment by the unions and the fans is repaid. To borrow Barack Obama’s line, ‘you didn’t build that’: the players didn’t get to a position where they’re looking at a fat French contract through their own initiative alone. There were club coaches, doctors, medical insurance, local rugby structures, referees, fans, sponsors, government funding, and everything else along the way.

1) Make Common Cause with the NZRU

The ARU alone has little bargaining power. It should do everything it possibly can to launch a united front on this with the NZRU; together, they carry a lot more weight. The All Blacks are the biggest brand in the sport. It would have been great to get the highly unpredictable and often downright ridiculous SARU on board too, but the time for that has passed. South Africa has let the horse out of the gate and look where it has gotten them: The Springboks play a home test this week that falls just outside the agreed upon test window and therefore has had to release nine players back to their northern hemisphere clubs. What a farce. But a united stance with the NZRU is a start.

Wallabies player sabbaticals. The players want them. And the ARU loses little by having them. The ARU’s focus should be where the fans’ focus is: the Wallabies. The odd six-month sabbatical from December-June for established players already with a lot of caps under their belt (fifty, or around four seasons worth seems a good guide) is an easy win for the ARU. Plus, it brings the ARU into line with what is already (broadly) NZRU policy, which increases its bargaining power on other fronts.

The ARU is right to insist that only domestically-based players within the ARU contract structure are eligible for the Wallabies. Wallaby selection is the one, massive thing that the ARU can use to attract players; throwing it away would be incredibly foolish. But I’d extend it. If we’re going to open a sabbaticals programme, then we can add to the sticks too: If a player goes overseas outside that framework and refuses to pay back the investment in them, then they should forever forgo the opportunity to pull on Wallaby gold.

The ARU and NZRU should launch a major, relentless lobbying campaign aimed at the IRB. The IRB’s role is to develop the game globally: not to simply stand back and allow the Southern Hemisphere to become a new colony for European industries, to be exploited and stripped bare. This isn’t the nineteenth century.

Allies would be easy to come by too. Apart from New Zealand, there would be Tonga, Samoa, and Fiji for a start; Wales too; and once Super Rugby gets going, Argentina might have a change of heart also, seeing real benefits in keeping players at home. Without those countries, world rugby really would come to a grinding halt. There are lots of things such a bloc could do to make the IRB stand up and take notice, but I’ll refrain from spelling out the nuclear options here.

The ARU needs to act on this now. Six months from now is not good enough. Super Rugby players that can best be described as truly peripheral (no offence to Andrew Smith or Phoenix Battye) are already being lured into big money contracts. We need those guys here to provide competition for Wallaby spots, keep the foundations of the game strong, and inspire the next generation that getting involved in rugby seriously is worth doing. It’s what’s in the national interest.

Super Rugby Tipping Preview – Round 17.
And the winner is…! Rebels v Reds