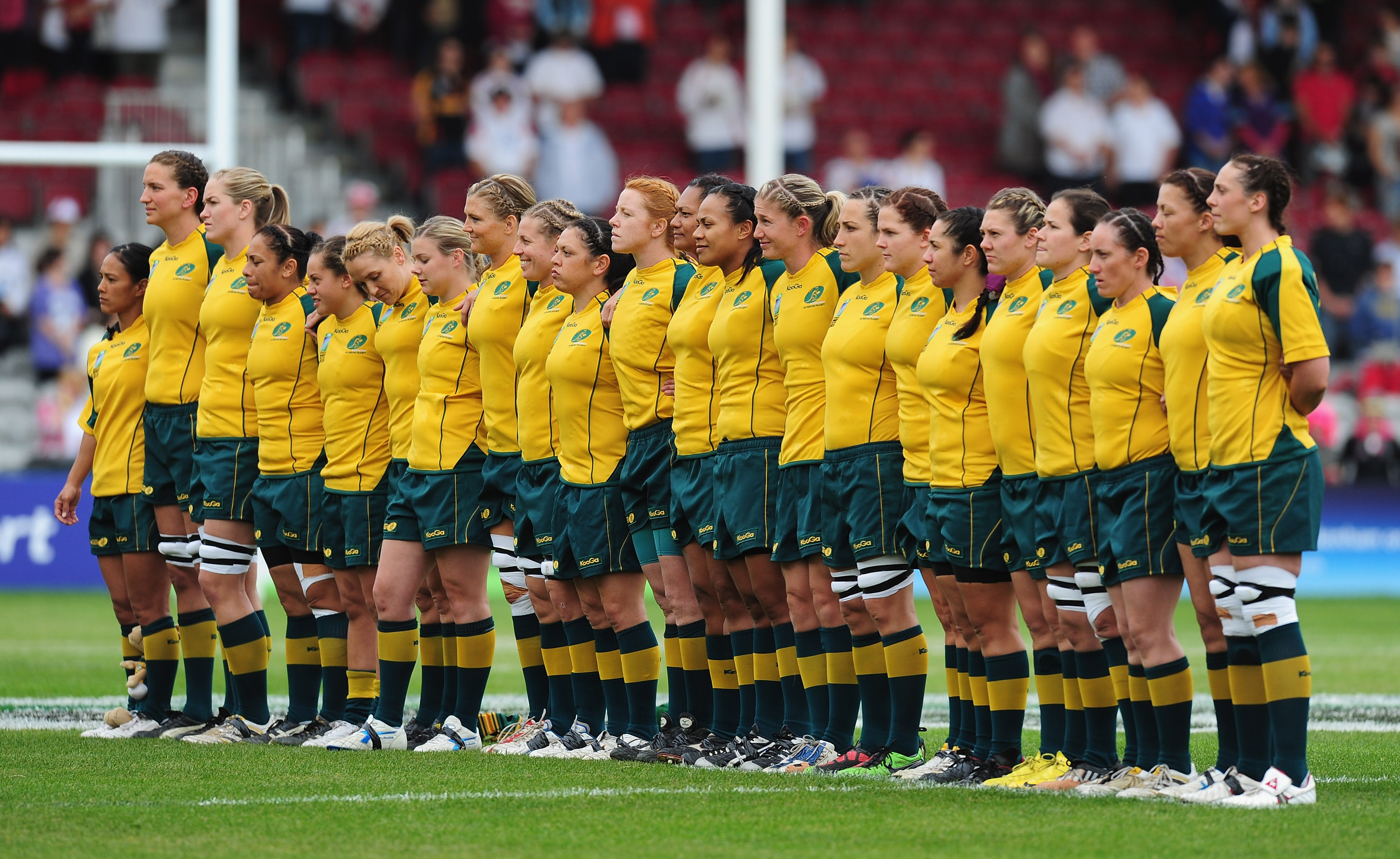 The Black Ferns have put on a masterful display, scoring 11 tries to nil in a 67-3 win over the Wallaroos at Eden Park yesterday.

The Wallaroos went into the match as definite underdogs after playing a mid-week match against the Storm and with 12 uncapped players making their debut. They fought bravely but it was always going to be a tough ask facing a much more experienced team in the Black Ferns.

One thing that was very evident during this match was that the Black Ferns had a clear advantage having had a lot more time together. Even though the team may not have been training together for long, the players have had a lot of rugby and have formed combinations in their national comp that have now been brought into the Black Ferns. The Wallaroos looked to be on par in terms of handling, and matched them at the breakdown for most of the match. Fitness, continuity and experience were some of the major points of difference.

The Black Ferns got off to a wobbly start with the ball being knocked on from the kick off, but they recovered to open the scoring in the third minute from a kick through by fly half, Victoria Subritzky-Nafatali. The kick looked to be too long, but was well chased by Wallaroos fullback Sarah Riordan and Black Ferns winger Renee Wickliffe. Both attempted to ground the ball in goal, but the TMO review showed both players completely missed the ball, leaving it clear for Black Ferns hooker and captain Fiao’o Fa’amausili to touch the ball down. Kendra Cocksedge converted to lead 7-0.

Eight minutes in and the Wallaroos put their first points on the board through a penalty kick by captain Ashleigh Hewson after Rawinia Everitt was ruled to be offside.

There was some fierce tackling on show from both sides, with the Wallaroos putting a lot of pressure on the Black Ferns at the breakdown. Ball security was an issue, with a number of turn overs to both teams.

In the 14th minute some beautiful backline play led to a try for Black Ferns number 12, Chelsea Alley. Three of the players involved in the try play together for Counties Manukau in the Farrah Palmer Cup, highlighting the advantage of playing and training together regularly.

4 minutes later the Black Ferns were in again, this time a try to Cocksedge who played on quickly after a penalty, catching the Wallaroos defence napping. She converted her own try to take the score to 21-3.

The Wallaroos were struggling to stay in the match at this point, and were getting sloppy in defence, committing multiple penalties. The referee warned Hewson that a yellow could come if they continued to infringe.

Another lovely play from the Black Ferns backs led to the next try, with winger Honey Hireme showing some beautiful footwork to stay in the field of play before throwing an inside ball to fullback Selica Winiata who crossed for the first of her 4 tries. The conversion missed, taking the score to 26-3.

The pressure looked to be starting to get to the Wallaroos, with the kick off not going ten metres. Things went from bad to worse at the 30 minute mark, with prop Louise Burrows shown yellow for collapsing the maul. From the resulting lineout the Black Ferns mauled again. The Wallaroos looked a bit lost in defence and struggled to contain the maul, leaving the Black Ferns to cross the line and take the score to 31-3, with the score not changing before half time.

The Black Ferns came out running the second half, starting out with the same intensity they showed in the first half. Australia defended well for the first 10 minutes, halting a number of scoring opportunities.

The Black Ferns’ first try of the half came at 49 minutes after some good build up with the ball again going through the hands. A perfectly timed inside ball from Cocksedge put Subritzky-Nafatali through a gap and over the line. A successful conversion made the score 38-3.

The New Zealand backs were running rampant, offloading, stepping and generally pressuring the Australian defence, with Winiata scoring 2 tries in a 7 minute period. They looked to be running at 100% all match, while the Wallaroos looked tired in the second half, which is not unexpected given they played a tight match just 4 days earlier. The Wallaroos seemed to lack the urgency that the Black Ferns were showing, evident when Hewson took a quick tap after a penalty but jogged towards the defence, giving them plenty of time to get onside.

In the 71st minute, with the score 49-3, Burrows received her 2nd yellow card, this time for playing the ball from an offside position. As it was her 2nd yellow she was shown red and the Wallaroos had to play out the remainder of the match with 14 players.

Tries to Fa’amausili, Winiata and Hireme in the final 6 minutes of the match were for the highlights reel and a pure show of the Black Ferns dominance. All 3 came as a result of the ball going through the hands to force the overlap.