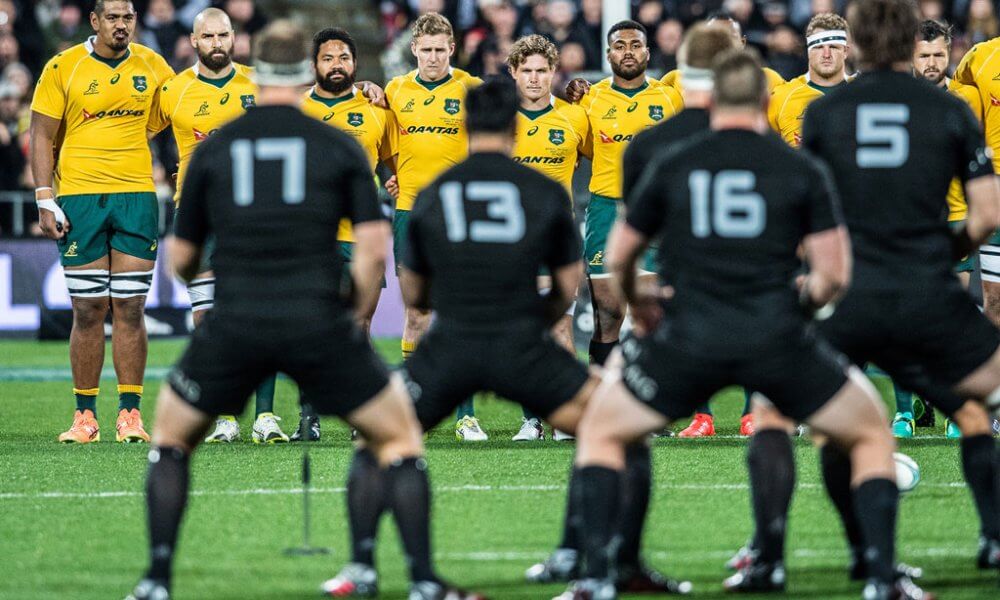 Between you and me, I reckon the Wallabies are the underdogs this weekend as they take on the All Blacks in the first Bledisloe Cup match of the season. Call it just a hunch, but I think we fans need to be wary.

The reality of this match is quite conceivably season defining.  If the Wallabies put together another insipid type of performance we saw in June then a hammering by the darkness will follow. If that happens in front of an apathetic Sydney crowd then the flow on for the rest of the season will be significant.  Ticket sales will struggle for upcoming tests in Perth, Canberra and Brisbane and the game could sink even lower than where it currently is.

But if the opposite happens….Let’s say the Wallabies were able to do the unthinkable and produce a performance similar to the 2003 RWC Semi-Final. Of such controlled possession and intensity that they manage to defeat the kiwis in the most unexpected of scenarios. Well that may just provide the disgruntled rugby fans in Australia (well, probably just Eastern Australia) that one reason go to sleep Saturday night with just a glimmer of a smile and some hope.

The Wallabies enter this match with an entirely new three-quarter line from the one that took on Italy a couple of months ago. Kurtley Beale plays his first Wallaby test since the 2015 RWC final and will partner Samu Kerevi in one of the more attacking Wallaby centre combinations in recent times. Western Force winger Curtis Rona wins a test debut as a replacement for his injured team mate Dane Haylett-Petty.

The pack remains as per Italy except for Sean McMahon starting at 8 over the benched Lopeti Timani. Rob Simmons as the reserve lock is probably the biggest controversy and somewhat of a surprise given the media surrounding young Izack Rodda this week. Simmons is on the verge of signing with the Waratahs, allegedly, so some will suggest his selection was purely a contractual obligation…

The All Blacks have made plenty of changes to their side from the one that drew their last test against the British and Irish Lions. The dynamic Damian McKenzie has earned his first start and will wear the 15 jersey on Saturday as Bun Smuth reverts to wing. Of significance also is the selection of Sonny Bill Williams at 12 with Ryan Crotty outside of him. This will be Williams first game of actual, real-life, no-mucking-around rugby since his red card against the Lions.

As per the Wallabies, there aint a lot of change in the pack as Jerome Kaino is dropped and Liam Squire selected instead. 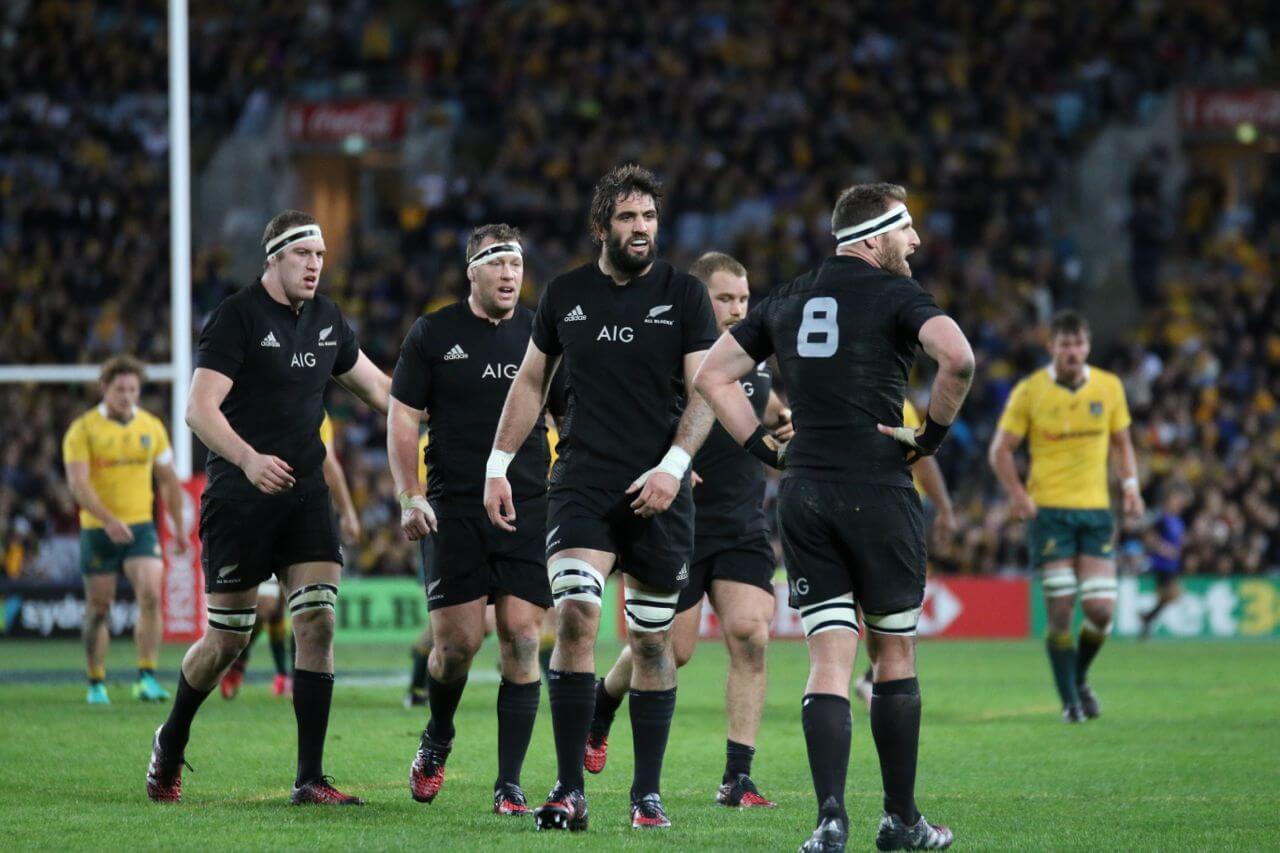 Will Genia v Aaron Smith – Ok Will. You’re the most experienced scrumhalf in Australian Rugby. You’ve just re-signed to play here for the next couple of years. You are part of the leadership team. You owe us. so give us your best George Gregan and just verbally give it to Smith! Sanchez  you should be just constantly in his ear about “snecky toilet action” and calling him “sawn afterdavid”.  Look I don’t know if it will work but we’ve got to take the ascendancy off the All Blacks and attack any weakness. Smith’s mental state has to be up there.

Kieran Reid v Sean McMahon – Reid is one of the finest players in the game and just another in the long line of highly respected All Black backrow leaders. Sean McMahon burst onto the Australian rugby scene as a schoolboy when he opted to play for the Australian 7s team rather than going to Schoolies.  A former Australia Under 20s captain, Super Rugby Rookie of the Year, and NRC Player of the Year he’s been on the path to ‘greatness’ for a while. With 15 caps under his belt he’s only shown glimpses of his abilities at the international level and with an overseas contract looming, this may be his last chance to show Aussie fans he’s up to it. We need his physicality and running impact to match it with this kiwi pack. 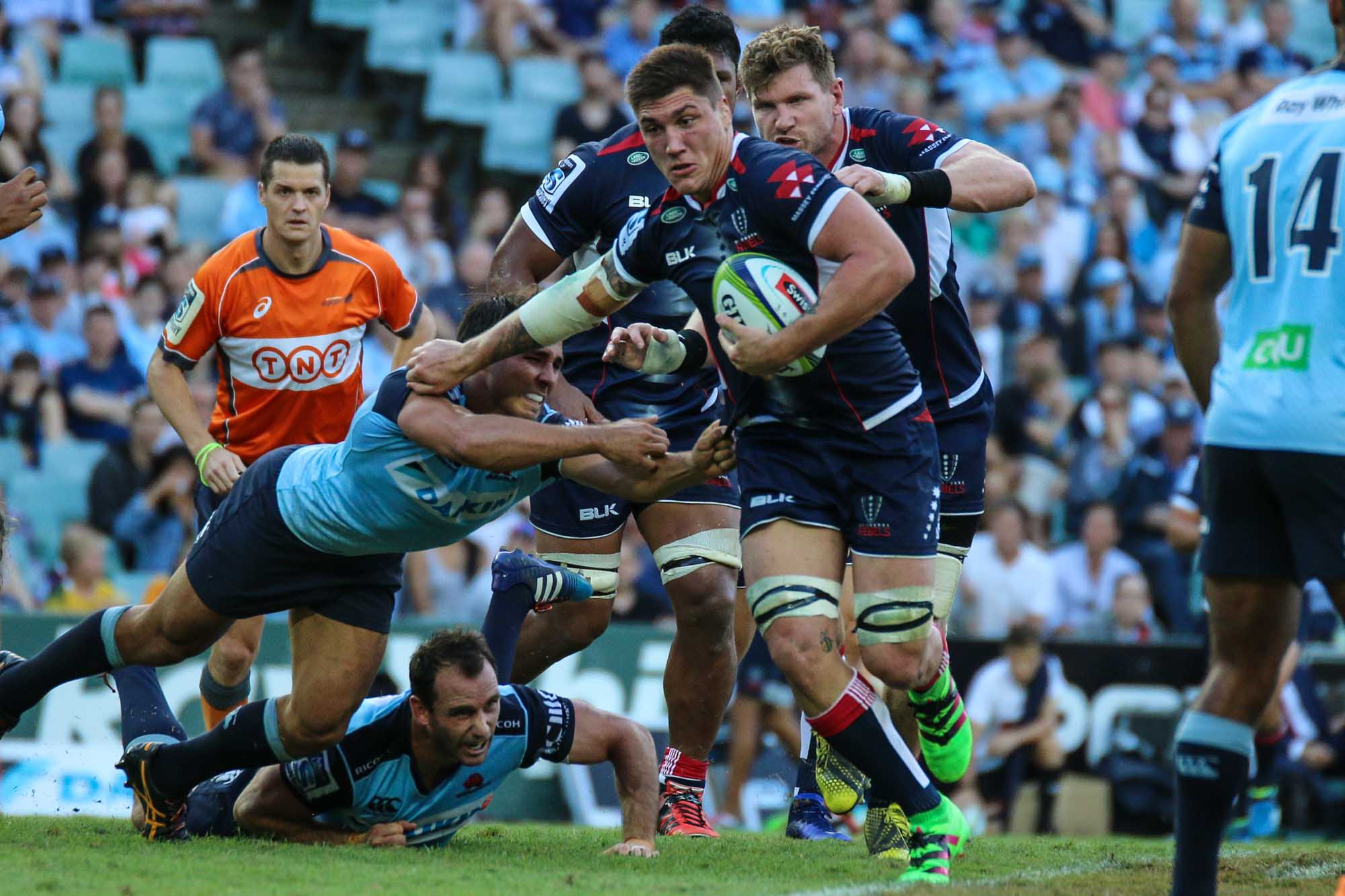 The only way the Wallabies will win this match is if each and everyone of them play the game of their lives. This can’t be about promise anymore. Ned Hanigan has to show the aggression and skill to match his look. Sio has to recapture the form that saw him push his claims to be the world’s best a couple of years ago. The pack needs to follow Adam Coleman. The backs need to be just absolutely clinical. We’ve picked a team to score more points than the kiwis (ala Ireland last year) rather than out muscle them (ala the Lions). There will be no room for missed passes and dodgy kicks. Precision play all game.

If the Wallabies can do all of this then they are a very real chance to upset an All Black team that failed to win its last two tests, has a backline that has little combination and a couple of potential targets for pressure application.  It’s worth noting that the best of the British Isles (sans Scots) were the last team to beat the All Blacks. It’s also worth noting we have the best of the British and Irish Isles (sans Scots) controlling this match. Fate perhaps?