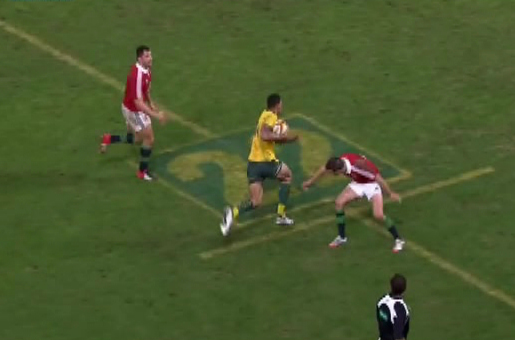 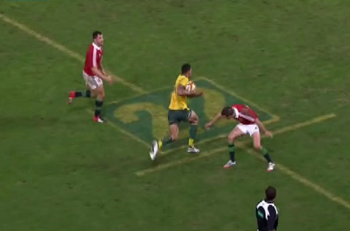 The Wallabies fought valiantly in the first test against the Lions and did a brilliant job to get as close as they did to winning the match. Despite this, they’re going to have to improve again because I expect the Lions will.

As I said last week my main concern with selections was the large number of gambles Deans had taken with his selections. I think you’re always going to take four or five gambles in any team and you won’t win them all. Of the eleven gambles listed above I only see two wins for Deans – Beale and Folau! 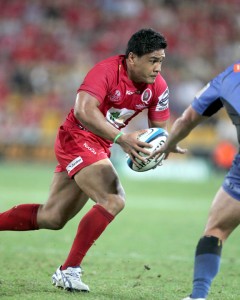 Deans then gambled further during the match by moving Hooper to #12 and Alex Cuthbert’s try was a direct result of another gamble lost.

Now Deans has brought in three extra players to the squad – Ben Tapuai who Deans has recently claimed is out of form, Jesse Mogg who’s never played a test and George Smith who won’t have played in six weeks. How many of those selections are gambles?

By not bringing a specialist #10 into the squad Deans has signalled that he’s going to gamble again this week with either O’Connor or Beale in that position. Deans has come out in support of O’Connor saying

James was a big part of working us back into the position to win that game and I don’t think you should take that lightly because it doesn’t happen easily against an experienced combination like the Lions. His first hit-out was pretty effective.

We didn’t feel that there was a massive attacking threat from them. The threat was one try scored from a quick tap and another scored from a turnover, so [we need to be] aware of that and keep our patience defensively.

Whilst that statement from Gatland is probably accurate, the Wallabies had plenty of opportunities and I think the lack of threats was really because they didn’t take advantage of enough of them. They could have done so much better in attack as you’ll see in the video below.

Tomorrow I’ll give you my analysis of the set piece performance from the Wallabies.