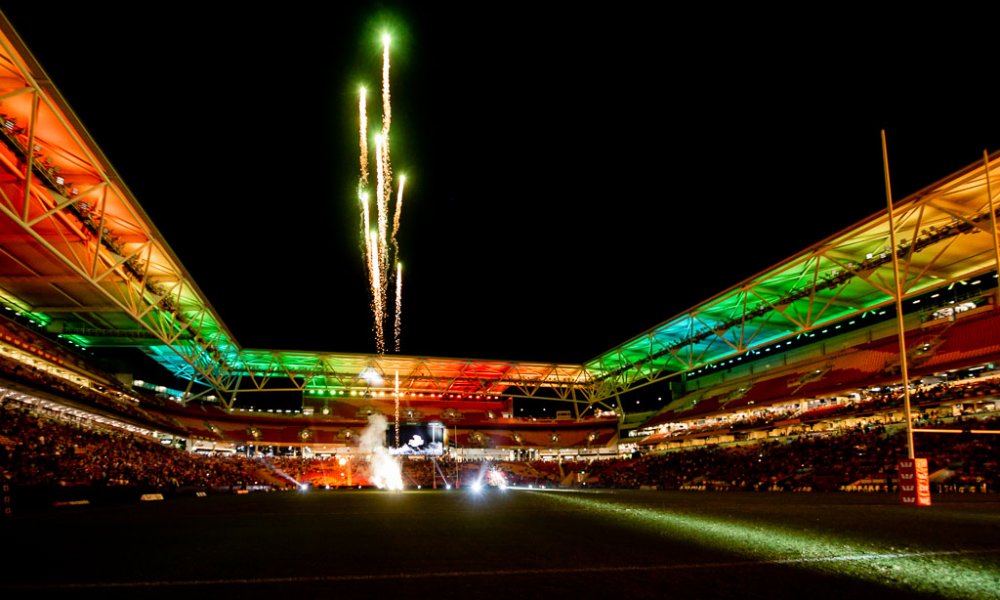 The Super Round is done and dusted community rugby is underway and winter is coming a great time to be alive in Australia. This week we touch concussion and the strides made from the old wet sponge days.

Concussion and the Community Game

I saw one of the commenters this week make the statement that he would probably not let his children play rugby going forward due to possible concussion issues. Let me start off by saying that on a personal level I think all kids should play some form of team sport growing up. It teaches respect (for officials and coaches) resilience, teamwork and the ability to win or lose graciously. Each child will find a game that speaks to them on a personal level. Rugby has the advantage over many other sports if you play into adulthood you can travel anywhere in the World and find a club and friends for life.

Many parents say that they worry about their children playing contact sports due to the possibility of injury and concussion. Let me say this: I have coached at junior levels and seen my fair share of contact injuries and this is in my view part and parcel of growing up. I still worry about my adult son playing but it is a different now. Concussion is an entirely different matter and in the time that my son has grown up I have seen some huge changes in how players are treated with respect to head injuries.

Here are some facts:

Players under 19 who suffer symptoms of concussion during a game are issued with a blue card by the referee who is the sole judge of fact. They are excluded from playing for a minimum of 19 days symptom free and must follow a return to play protocol. Which includes being cleared by a doctor. Note responsible parties to notify includes player parent/club or school team official/first aid/medical official/match official.

Players over 19 who suffer symptoms of concussion at all other levels are issues with a blue card again by the referee and are excluded from play for a period of 12 days.

Most competent clubs will have sports physios who will advise if the players comes off the field and has symptoms and will place the player in the protocol as a matter of course.

One of the biggest issues now is under-reporting by players as they know if they advise they have suffered a head knock they will sit for a period of time. There is still much work to be done and the protocols are different at the professional level so I will not cover them here.

Super Rugby Pacific Teams: All the team news for Round 11

Western Force coach Tim Sampson insists there was simply no way he could have fielded a team last week after Covid-19 ripped through the player squad.

The Force successfully petitioned SANZAAR for last week’s game against Moana Pasifika in Melbourne to be postponed.

Clubs who are hit by a Covid-19 outbreak have access to a pool of shared players, but even that wouldn’t have been enough to fill the many holes left by the virus at the Force.

Sampson felt any criticism of the decision to call off the game was unfair.

“We tried everything to get that game to go ahead,” Sampson said. “Even within two hours of jumping on the bus to leave to the airport we were still going. But we had a couple of late scratchings, which was unfortunate. It was up front in key positions. In the end, we had one contracted front rower available to us out of the 10. Like with COVID, first and foremost we were concerned about the players’ health. We weren’t prepared to throw guys on the field who weren’t health-wise up to it. It got to a point where we could not field a 23.”

The Force are now clear of COVID-19, with all but one player out of quarantine. That final player is set to be released on Thursday. The return of a number of players from injury has also bolstered the Force’s ranks ahead of Friday night’s home clash with the ladder-leading Blues.

Wallabies lock Izack Rodda, captain Feleti Kaitu’u, prop Tom Robertson, winger Toni Pulu, centre Bayley Kuenzle and veteran lock Jeremy Thrush are among the names to return to the match-day squad. All but Thrush were named in the starting side.

“We’re pretty much all men on deck now,” Sampson said. Issak Fines-Leleiwasa has replaced Ian Prior at scrumhalf.

The Force (2-6) are clinging to eighth spot and are in desperate need of a win.

Wallaroos reveal squad for May series as gold jersey is unveiled

Wallaroos coach Jay Tregonning has named a 32-player squad for next month’s two test series against Fijiana and Japan. The squad includes 22 uncapped players as they prepare for a long awaited return to Queensland and the Test arena, with the first Test on May 6 against Fijiana at Suncorp Stadium. This will be followed four days later with a clash with Japan, who were defeated 46-3 by the Wallaroos in their previous encounter in 2019.

After their narrow Super W Final defeat, the NSW Waratahs dominate the squad with 15 players, as the likes of Sera Naiqama and Georgina Friedrichs push for their first cap. They are joined by standout backrower Tamika Jones, who earned selection after a strong season. Force teammate Trillian Pomare and Reds and Sevens star Shannon Parry are among the experienced figures in the squad, with Parry looking for her first appearance since 2017.

“The coaching group has been impressed by the amount of quality rugby throughout the Buildcorp Super W season; it’s certainly made selection decisions challenging,” Tregonning said in a statement. “These two Test matches are crucial to our Rugby World Cup preparation. We are fortunate that we can welcome Fiji and Japan, two strong rugby nations, who are also competing at the Rugby World Cup, to Australian shores. I know both matches will be incredibly competitive and a real treat for our fans and supporters. It will also carry extra significance with the Wallaroos set to play their first match in the gold jersey, following the adoption by the Wallabies and Sevens sides across the past 12 months.”

“I am delighted to see such a promising Buildcorp Wallaroos squad selected off the back of a competitive Buildcorp Super W season and I cannot wait to see them in action at Suncorp Stadium in our gold jersey,” RA CEO Andy Marinos added. “Across the business we’ve spoken about this iconic jersey being about our history and our future. It is fantastic that now we have all our national teams representing Australia in the same golden thread.”