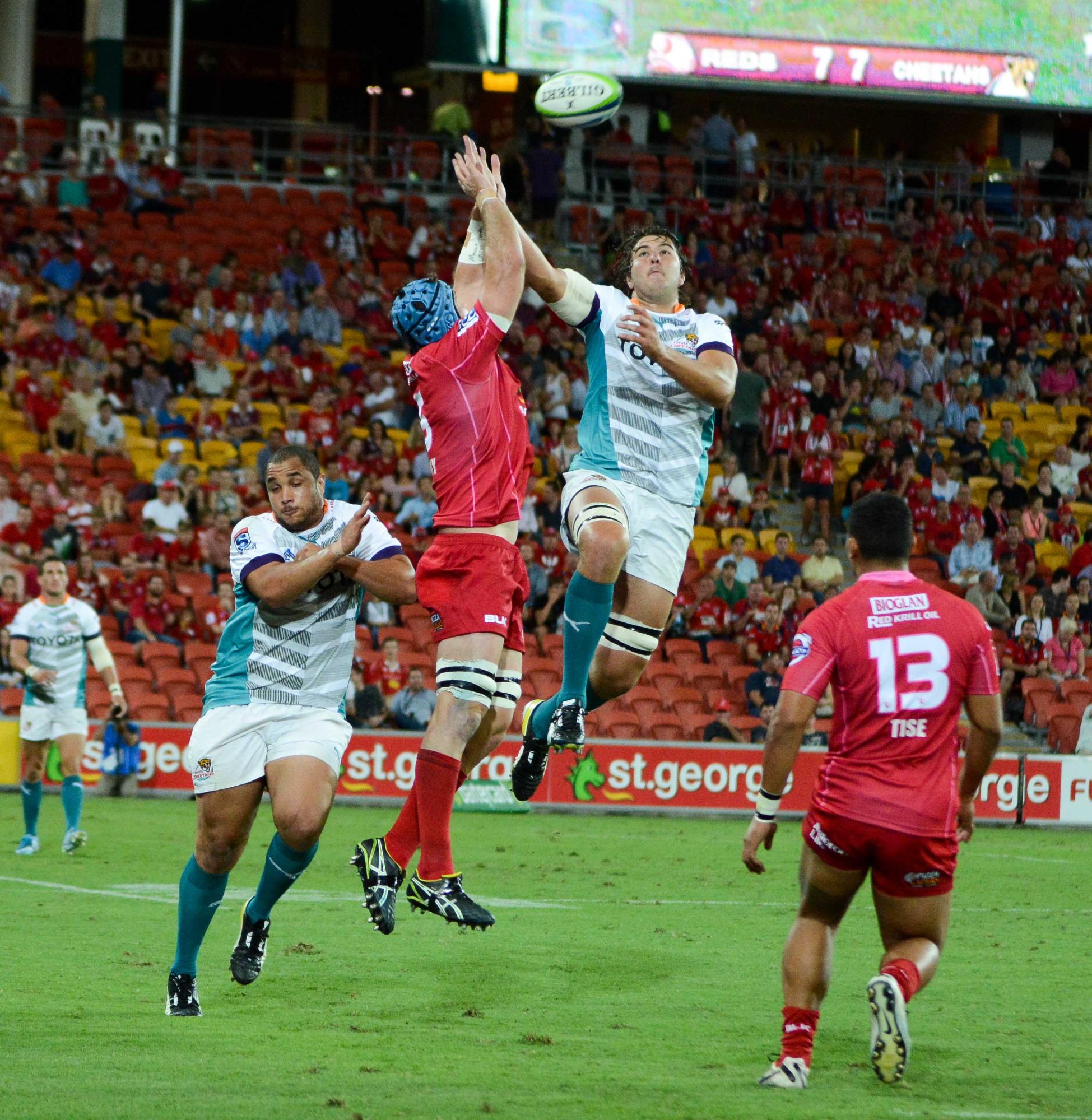 It’s hard to believe but the hits keep coming for us Reds fans. The injury to Saia Fainga’a started my week but it was what was to come that shook us more. Firstly there was the news that another Reds heavyweight was looking at a contract overseas. I actually thought Quade Cooper might stay in Brisbane. He loves living in Brisbane and loves the Reds. Hot on the heels of that news were rumours, and I stress they are rumours, that forwards coach Nick Stiles is taking up a position with the Wallabies. And more concerning for many Reds fans head coach Richard Graham mat be offered a contract extension. WTF! 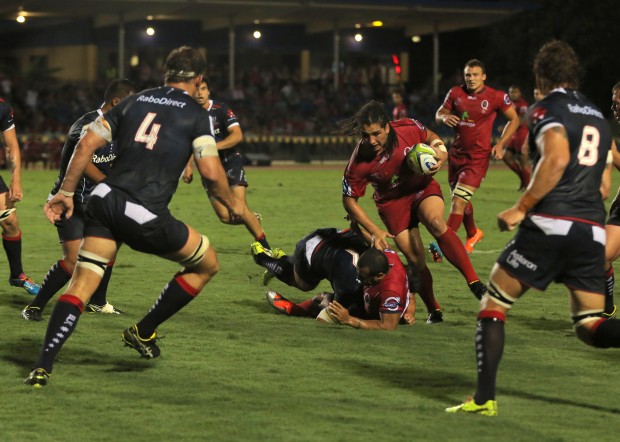 On to the game. On the up side the Reds welcome back James Horwill from suspension and James O’Connor from injury. Talented hooker Andrew Ready gets a chance on to the bench and Chibba Hanson takes on the hooking spot.

The Cheetahs sit in twelfth position on the super rugby ladder with three wins to the Reds one. The side is fairly settled with only one unforced change with Willie le Roux having a rest while Coenie van Wyk has a run in his spot.

The Reds have had the better of the Cheetahs in their previous matches except at Free State Stadium where the Cheetahs have a 75% win rate. That’s a pretty good win ratio and the Reds will have to be at their best to overcome it. In their favour is the best forward pack they have been able to muster this season. For the first time they have been able to pick their all Wallaby tight five. Only Curtis Browning doesn’t have a test cap in the forward pack and he and the rest of the forwards know each others games intimately. I’m looking forward to the second row pairing of Simmons and Horwill reuniting. Hopefully bringing back some of the old fire that made them the dominate partnership in Australian Rugby. 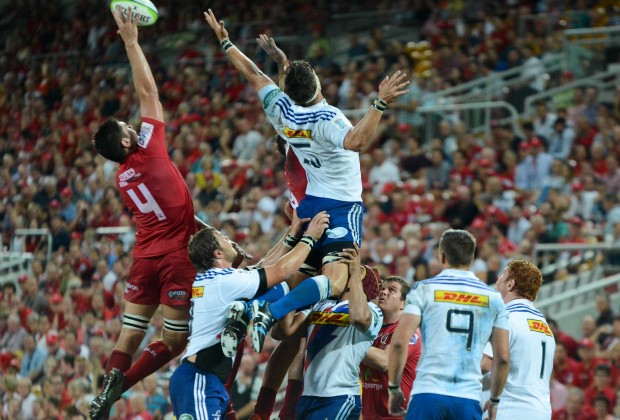 The big centre pairing of Samu Kerevi and Chris Feauai-Sautia should make plenty of metres and the talented Frisby, O’Connor and Hunt should be able to build on their platform. The Cheetahs play a free flowing brand of rugby and the Reds, with their season gone, have no excuse not to throw the ball around and score some tries. Can another rejigged forward pack and back line can deliver that? I really can’t tell you.

The Reds have the individual talent to entertain but as a team they lack that indefinable something to make it click.  This is a game they can win. It’s a game they should win despite their record in Bloomfontein. And I want to back them to win but… But the Cheetahs are more settled, playing at home and have good patterns. Cheetahs by 6 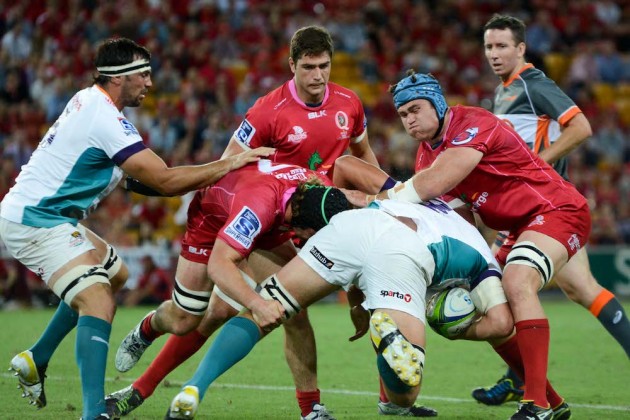