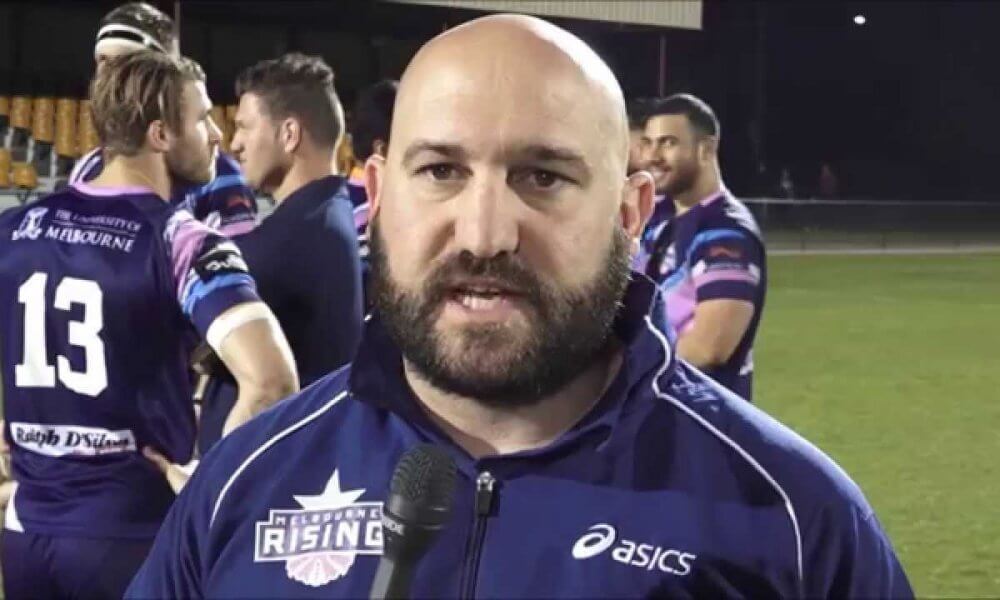 Green and Gold Rugby caught up with Melbourne Rising Head Coach Zane Hilton ahead of the 2016 NRC season.

The coach for the second year at the helm of the Melbourne outfit is confident his boys will have a good run in the competition, but was reluctant to make any predictions on the season keeping focus on the importance of the NRC to grow talent and to give valuable playing minutes to less used Super Rugby players.

In his second season as head coach, Zane is confident the Rising will have a good run in the competition.  However, Hilton is reluctant to make any predictions on the season ahead.  He is focused on how the NRC will grow talent, and to give more game time to Super Rugby players.

“We have no real expectations; we have a lot of learning ahead for our playing group. We have a number of players that haven’t achieved a high number of games in Super Rugby that will have an opportunity to play more rugby and also a good number of local Dewar Shield players.”

“They’ll have an opportunity of making a name for themselves”, continued Hilton.  “We are excited that the guys will be able to continue to grow and to express themselves in the competition through their style of playing.”

Regarding style, Hilton said that NRC is more open and running than Super Rugby.  “It’s the nature of the NRC. The rules dictate to have a less conservative style, maybe less physical and quicker than Super Rugby”.

Hilton notes the Rising are also known for solid set piece and defense execution.  “Whilst attacking is important, we have always been a good defensive team, and we want to keep improving our defensive game.”

The team is full of Melbourne Rebel players, which has drawn some criticism from the local Victorian clubs. But Hilton is clear on how he wants to use the players from the local competition.  “While we have a number of Rebels contracted players, that doesn’t mean that we will play them all every week. The NRC is an opportunity to give everyone good quality playing time”, added the coach, “guys that aren’t part of the Rebels will have plenty of opportunities to test themselves in the NRC.”

Hilton has already put his eyes on a couple of prospects coming from the Dewar Shield.  “We have a lot of talent, there is no doubt that Ikapote Tupai, Flanker for the U20 Wallabies this year, has a lot of potential, and we are expecting good things from him, but I have a lot of faith in all players selected.” 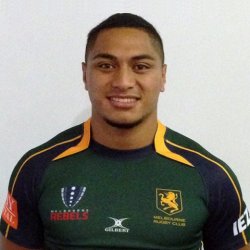 Photo from the Melbourne Unicorns webpage

The Rising’s first game of the season will be on Saturday in Perth.  In previous seasons, the Spirit has been proven to be a bogey team for the Rising.  “They are a tough team to beat in Perth, they are a strong team, with a strong forward pack, but they have introduced a lot of talent in the backs as well, like Jono Lance.”

“It will be a physical game; we’re expecting Lance to kick well and direct the game.”

Starting the season away from home is also see as an opportunity for the coach to glue the group together.  It is away to spend more time with each other, to build the team and to share experiences!”