“Get Rid Of ‘Em”: How Sanzaar Was Convinced To Bin the Sunwolves 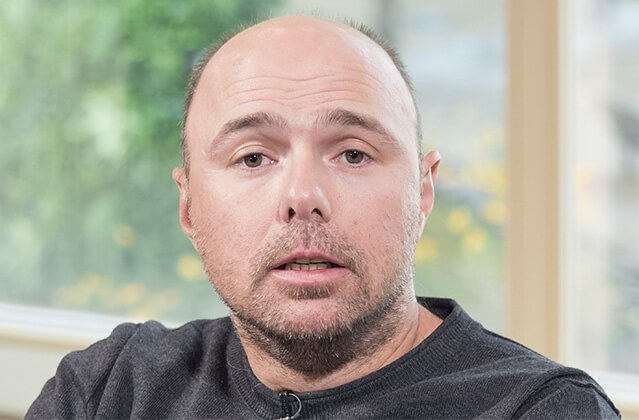 “Get Rid Of ‘Em”: How Sanzaar Was Convinced To Bin the Sunwolves

The Off-White Card can exclusively reveal that Sanzaar decided to cut the Sunwolves only after a passionate speech from Karl Pilkington.

English radio celebrity Pilkington produced a speech called ‘Do We Need ‘Em?’, which sources say was centred on asking the question about whether or not Super Rugby “needed” Sunwolves.

Pilkington, 42, is best known as being Ricky Gervais’ stooge when Gervais had his own radio show in London in the early 2000s. Pilkington’s idiot-cum-genius charm is apparently what attracted Sanzaar, as Sanzaar’s board, and entire philosophy, is based on making smart decisions that everyone else thinks is really dumb.

As revealed on Wednesday in the Tele, some immigrant group is causing spurious problems the Sunwolves have been canned by Sanzaar, with 2020 their last year in Super Rugby.

“Alright,” Pilkington was said to have begun his speech with.

“Erm, Sunwolves, do we need em? We already have snow wolves, and, uh, climate change is really massive right now innit. So ‘Sun’ wolves, do we really need them hotting up this earth?

“We already have enough useless animals on this planet. There’s plenty of ‘em already. Same with jellyfish, snails and cockroaches. It goes on and on.

“Ages ago, alright, there was some man in America or something who said we’ve invented everything. We should have kept it that way.

After his time addressing the Sanzaar board, Pilkington stayed around the tell some story about a “little monkey fella”, and thanked the supranational governing body for giving him enough money “to finally fix” his boiler.

World Rugby urges TMOs to get back to core business.
A love letter to Rugby