Eagles hold on for win over the Vikings 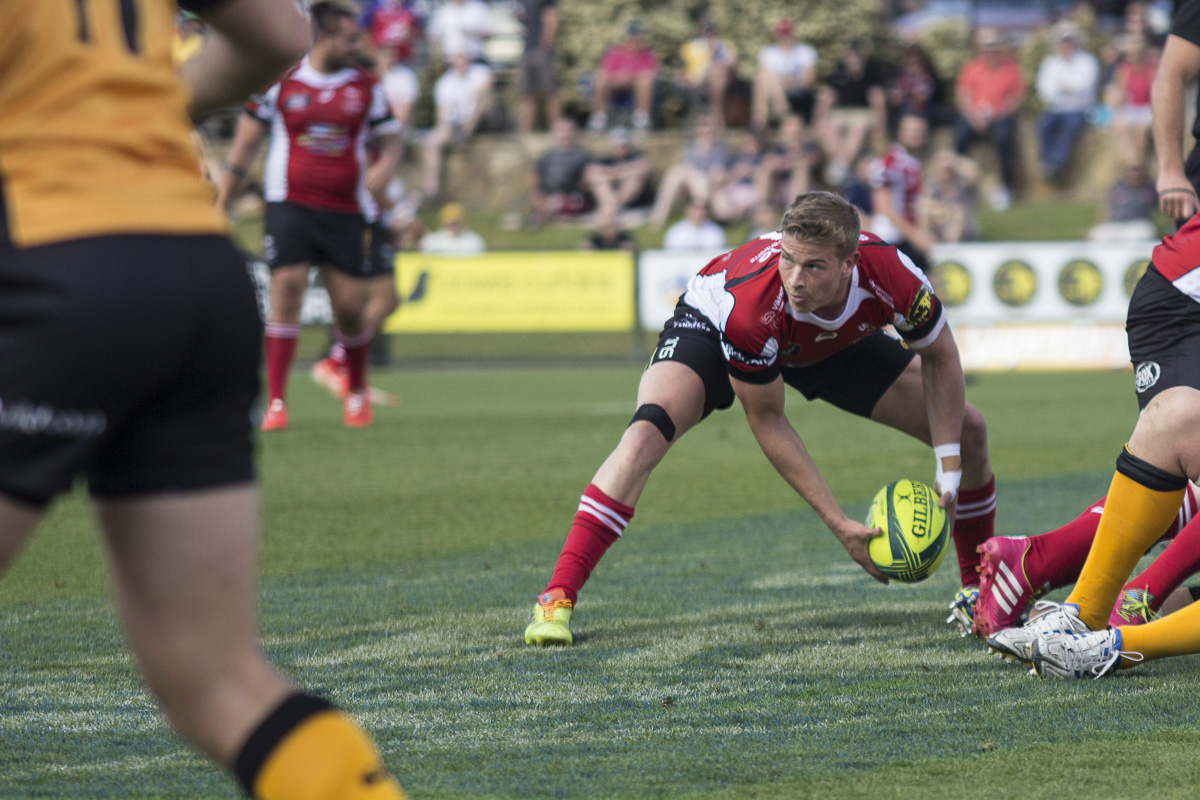 Eagles hold on for win over the Vikings

The NSW Country Eagles have cemented their spot in the top four with a tough 42-37 win over a fast finishing Vikings side. Some strong work from the Eagles defence and missed chances from the Vikings in crucial positions were key to the Eagles win.

On a top day for rugby, the Vikings attempted to use their forwards in the opening exchanges but the Eagles defence was up to the job to hold them out and took the lead within ten minutes after Andrew Kellaway scored the first of his two tries for the afternoon after being set up by flyhalf Sam Windsor.

The Vikings hit back almost immediately, with Jarrad Butler controlling the ball at the back of a maul from a lineout five metres out following a penalty.

They looked set to score again after Matt Hawke set up winger Jerome Niumata but a brilliant covering tackle from Kellaway saved the day for the visitors. 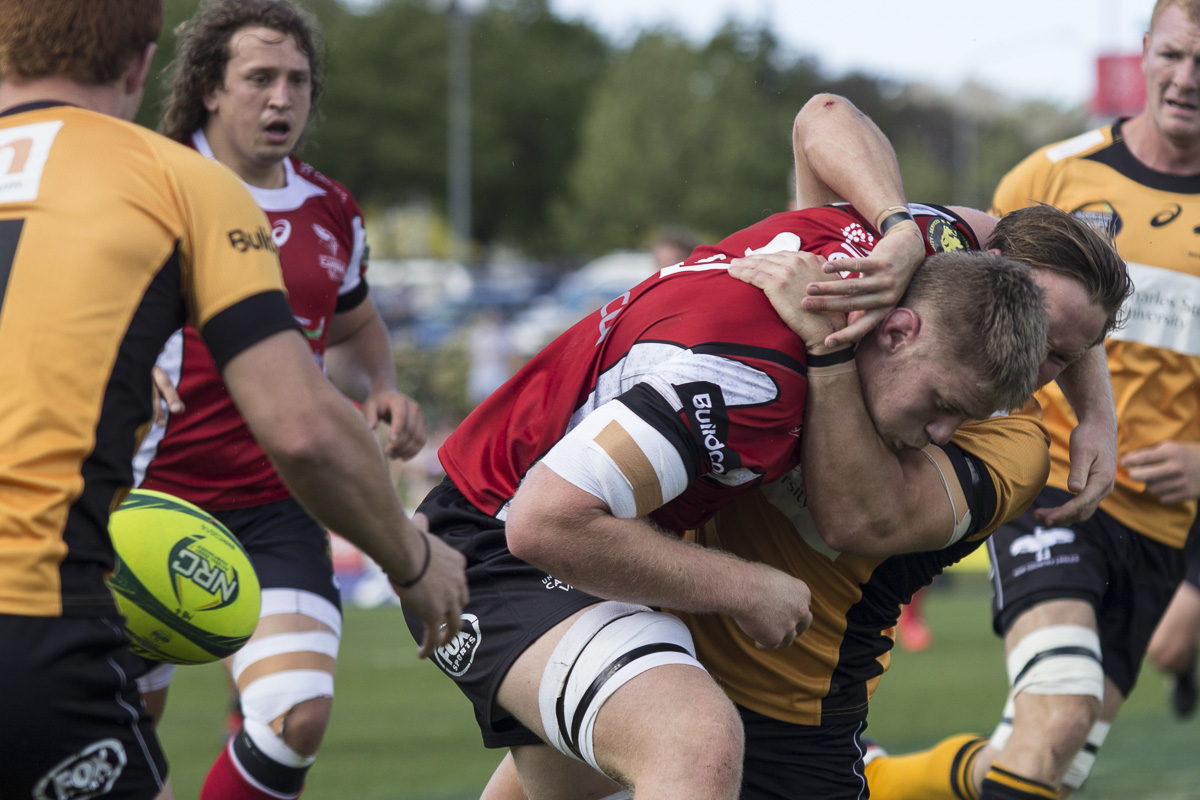 The Vikings blew another chance to score with an overthrown lineout only 5 metres out letting the Eagles off the hook.

The Eagles suffered a blow with Cam Treloar being issued a yellow card by referee Rohan Hoffmann after a string of penalties against the Eagles in their own 22 metre but once again, the Vikings were unable to capitalise on the extra man advantage and it would the Eagles who would score in that ten minute period down a player with Mitch Chapman scoring a close range try to make the score 10-8 in favour of the Vikings.

The score changed hands once again with Vikings hooker Michael Henry scoring the second try for the hosts following a neat lineout move close to the Eagles line. But they could not hold on to the lead at half time with the Eagles taking advantage of a penalty and Tala Gray’s try after the half time siren would give the lead back to the Eagles.

The second half opened with the Vikings on attack and it took only three minutes for Tim Cree to open the scoring and the lead to change yet again. 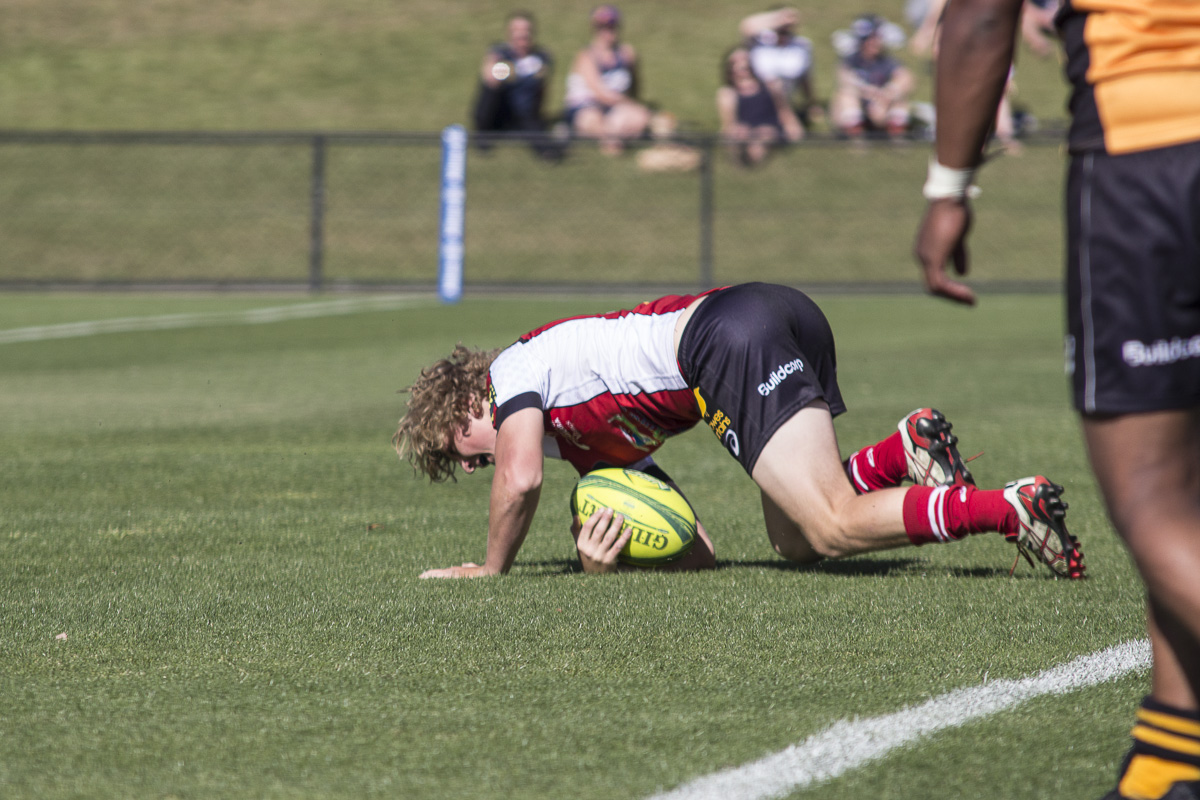 Nic White then came on for the Eagles and his inclusion made an immediate difference as he started to find gaps in the Vikings line.

Eagles winger Ethan Ford was the next to score as the Eagles enjoyed the majority of possession in the Vikings half.

The Vikings blew another chance to get back into the game and they would pay the price with Kellaway’s second try under the posts extending the Eagles lead to 13 with 20 minutes to go.

Another Eagles try to Apakuki Ma’afu with less than 15 minutes looked to have sealed the win with the score at 42-21 but like on the Demtel steak knife ads, there was more to come. 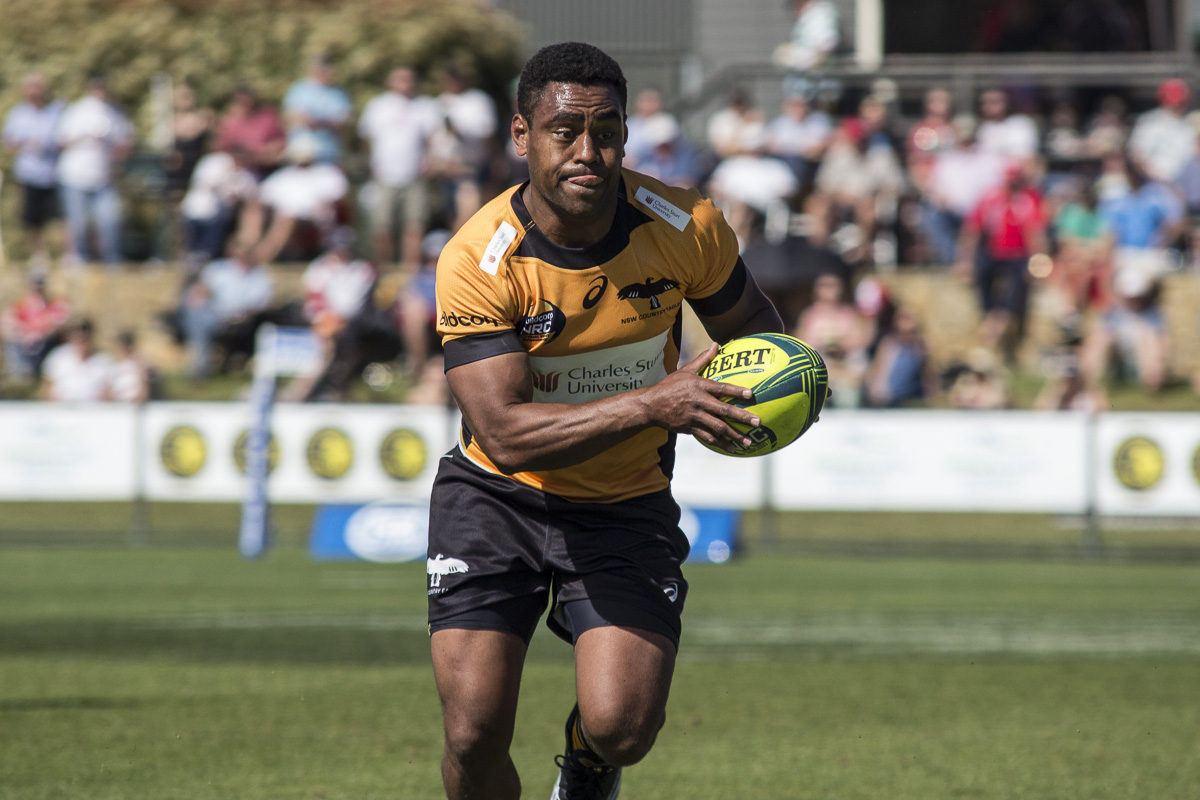 Vikings replacement Isaac Thompson hit back straight away and converted his own try to reduce the gap to 13 and with five minutes to go, they scored again through Joe Powell next to the posts giving Thompson an easy conversion.

As the clock wound down, the home side had a chance to snatch a draw or even the win as they attacked the Eagles line but with time up, they turned over the ball to give the Eagles the win.

A few of note: After Nic White came on, the Eagles ran away to a 21 point lead but the Vikings lack of execution in key areas cost them the win.

Andrew Kellaway – Another two tries to his tally and a try saving tackle topped off his afternoon.