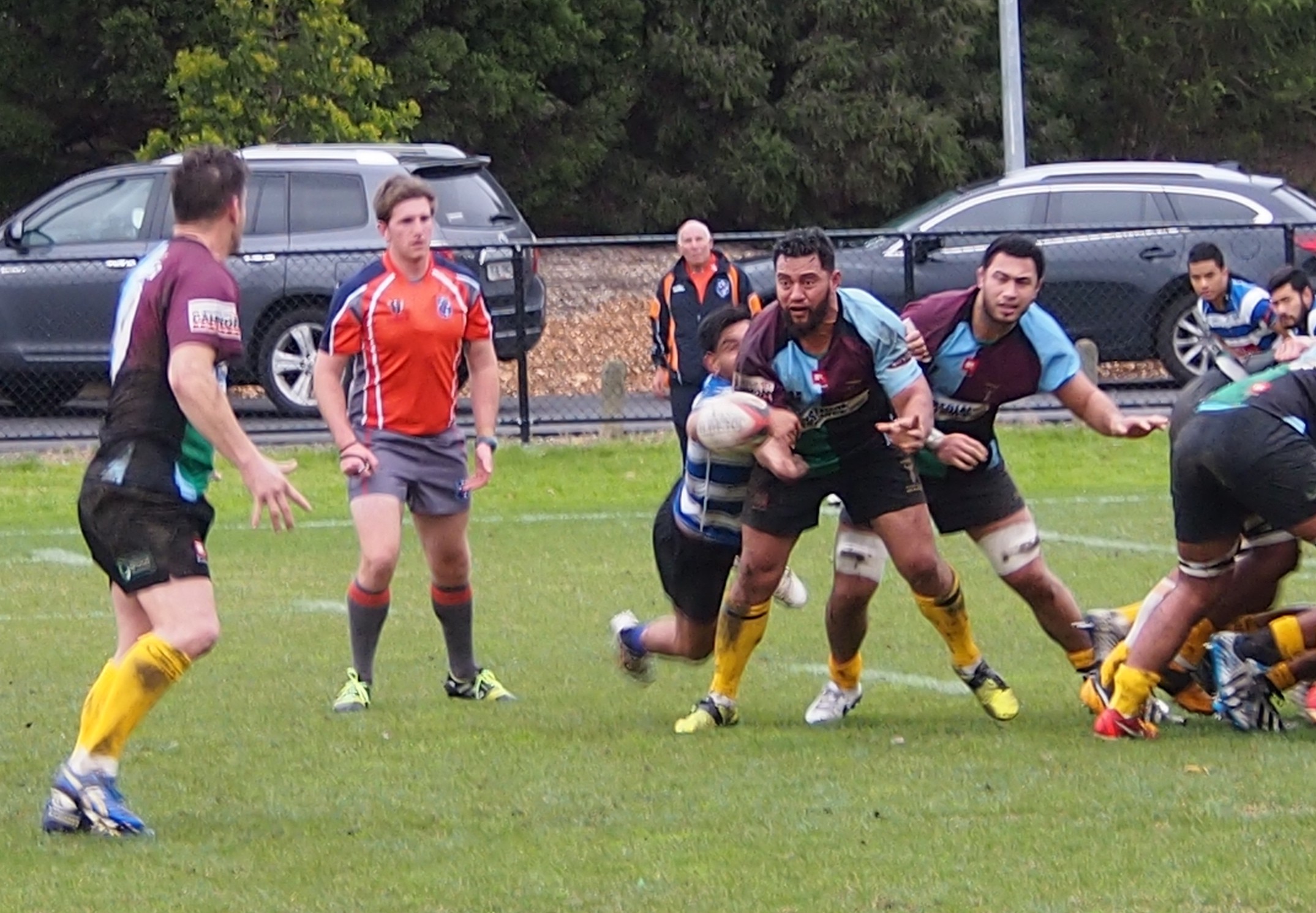 In a one sided game at Ashwood Reserve, Harlequins trash Melbourne Uni 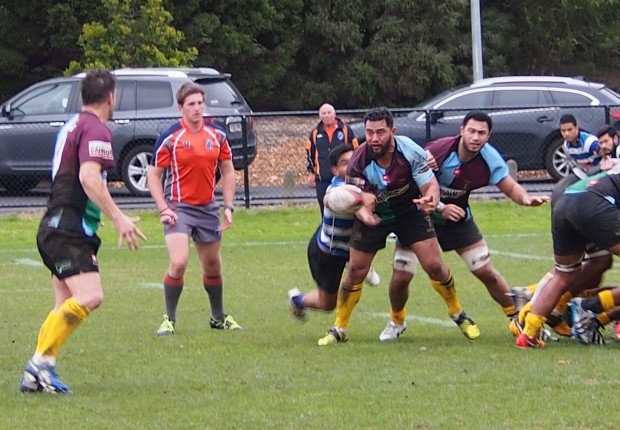 The students lost their feeble hope to make the play off with their home loss against Footscray last week. Today they demonstrate that they are not yet at the level required to compete against the best in the tournament.

After a decent start, where Melbourne Uni had controlled the ball in Harlequins 22 and had a chance to put 3 points on the scoreboard with a penalty from flyhalf Ioane Sefo, the students disappeared from the field and they were again to be found in the last quarter of the game. When the win was long in the safe, Harlequin slowed down a little and Melbourne Uni scored their only 7 points of the game with a fine score from substitute Aiedabua.

All the rest was a feast of Harlequin dominance. At the end of the game defending champion scored 8 majors for a total of 52 points, 45 of them unanswered.
Former wallaby Lloyd Johnasson has once again carried most of the weight, with excellent open game kicking, decision making, physical presence and six out of eight from the tee. Around him Maradona Farao, who started at flyhalf and finished as scrum half, was a constant threat for the visitors. At the scrum Quins had the upper hand and the mobile forwards were also very effective in open play, two tries for hooker Kolo Mahe and one for prop Dale Stevenson demonstrate this.

Quins lock Angus Hamilton owned the line out grabbing most of the throws and stealing a couple of balls from opposition.
When the forwards were the base of Quins dominance, the backs has used the huge spaces created by the forwards to launch their attacks, Johansson and left winger Taylor Acheson scored 2 majors each, outside centre Majokah Schuster crossing the line once.
The perfect day for the defending champions was spoiled only by the late try of the visitors and by the yellow card for number eight Pom Simona, who was the last one to infringe during the late Uni’s resurgence.

For the students Ioane Sefo and Sam Richards were the stand outs, but they were not able to lift their teammates, in a day that will not be remembered. The whole team suffered the physical game of the quins and were never able to seriously threat the opponents after the first ten minutes.