5 reasons for Reds fans to get to Suncorp on Saturday 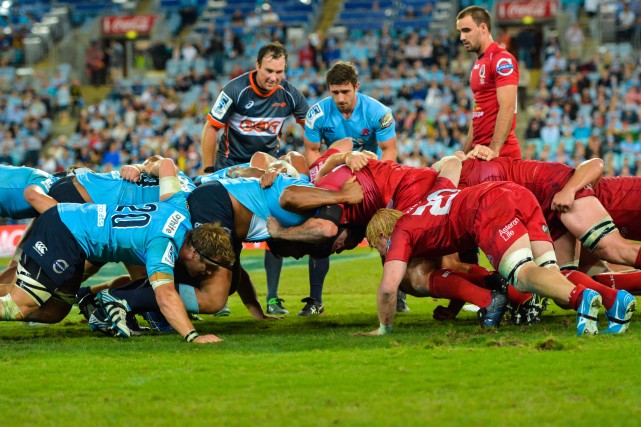 5 reasons for Reds fans to get to Suncorp on Saturday

I dare say when the 2014 Super Rugby draw was released late last year, the QRU head honchos at Ballymore would have been quietly chuffed about at least one aspect of it – the chance to close out the season with a home game against traditional rivals, the Waratahs.

Of course back then the thinking would have been that the gap between the two teams on the ladder would not be as astronomical as it is this weekend. The prospect of a full-house at Suncorp as our beloved Reds chased their fourth finals appearance in a row was enough to shape a campaign around.

But it is not to be. The Reds are sitting in the bottom third of the ladder as the Waratah juggernaut roles on. It has been a season of massive disappointments for the Reds and they enter this game with the very real (likely?) chance of finishing the season having lost every home local derby encounter for 2014.

For me, though, it was last week against the Force. We’d won two in a row and entered this match as self-appointed ‘finals spoilers’ only to put in a performance so lacking in impact (outside of Samu Kerevi) and effort it was like the team had jumped in a DeLorean rather than the team bus and transported back to the Eddie-era of 2007.

It all makes it very hard as a Reds fan to get ‘up’ for this weekend’s game. Well, I’m here you tell you to turn that apathy around and get excited. So, looking at the team lists below, here are 5 reasons for Queensland fans to get along to Suncorp Stadium this Saturday night to watch our Reds take on the Waratahs.