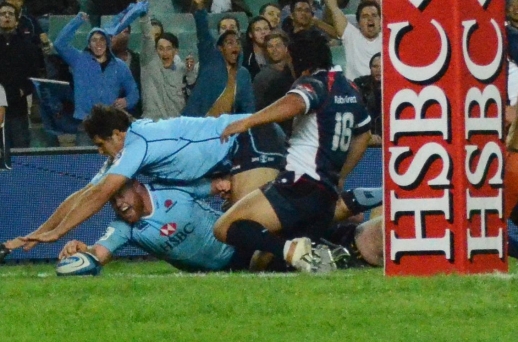 Greg Peterson wasn’t the only debut at the Sydney Football Stadium last night. There was also a G&GR photographer having his first shot at the big time.

It was a great experience, even when I got sledged by the crowd for having the smallest camera. Some say that size matters, but they’re stuck in the stands!

We weren’t expecting much; I only got a camera last Friday and didn’t know the difference between an ISO and an F-Stop back then. Any tips on how to improve for the Cheetahs match are most welcome. Apart from “focus on the actual players”, I’m working on that!

Here’s the best of the almost 800 shots I took… 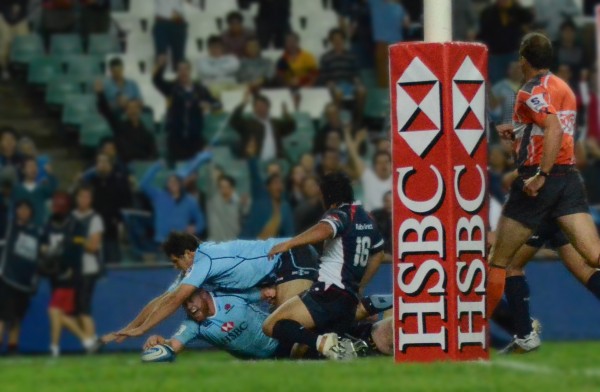 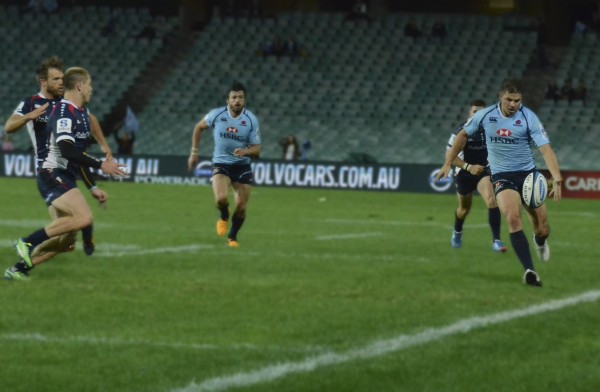 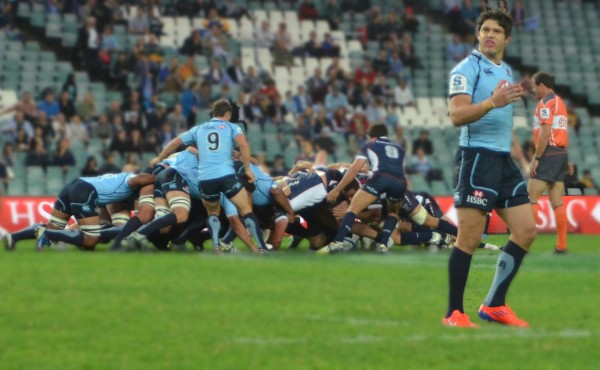 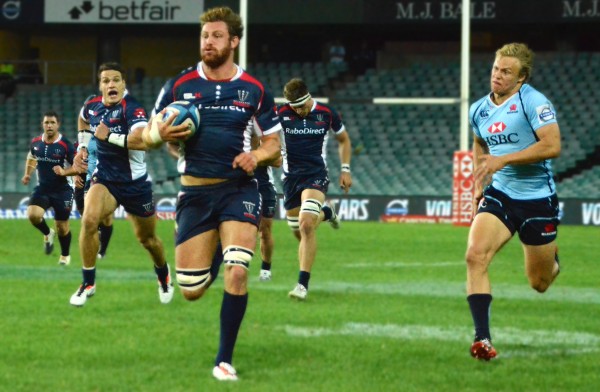 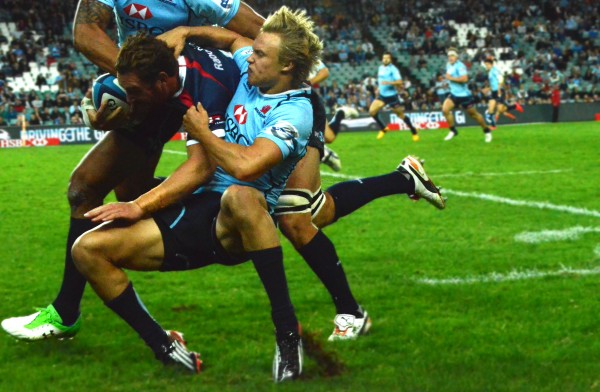 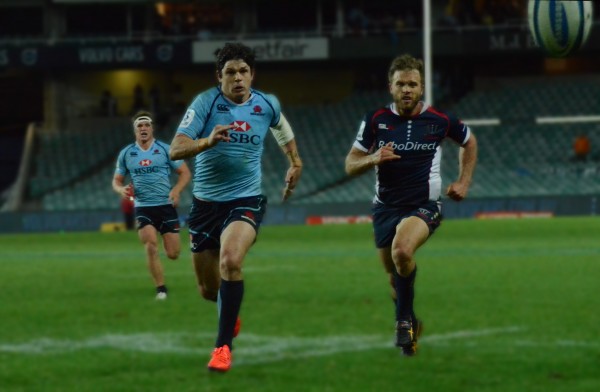