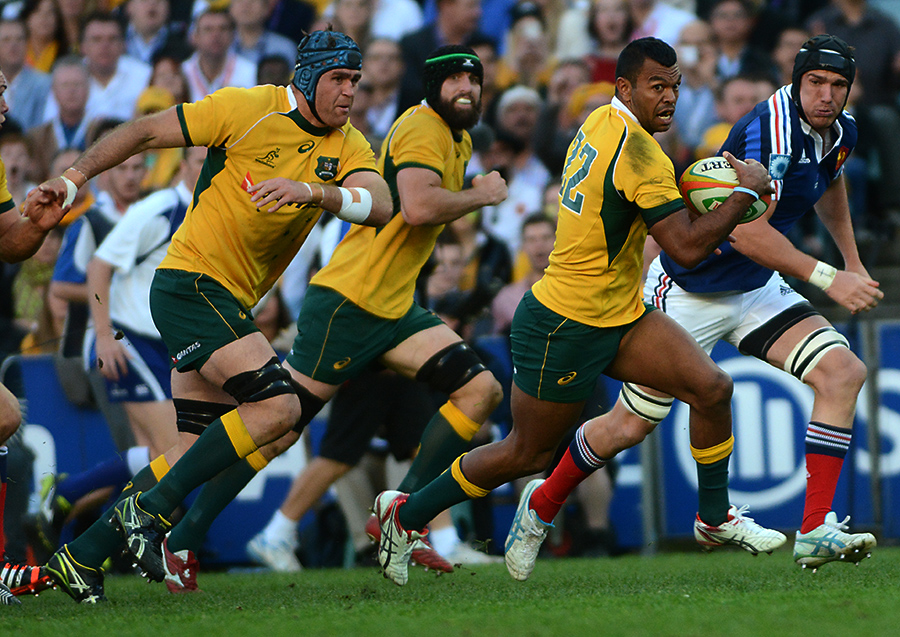 NSW is just loving rugby at the moment with this weekend’s Bledisloe Cup test against the kiwis a culmination of a massive few weeks. We catch up with Wallaby legend, and HSBC Ambassador, Steve Larkham to discuss the big game, particularly his thoughts on the selection of Kurtley Beale as flyhalf. Bernie also gives us some insight as to the Brumbies’ planning for next year including the role the NRC will play.

Following on from Steve Larkham, our own Brumbie Steve joins myself and Will (aka Braveheart) to talk more about the Wallabies, the Bledisloe, the NRC, the Wallaroos and the club rugby grand finals. Phew. A big show, but a cracker.

Gold Brigade on the march: get your tickets!
Waratah Shield – drama in semi-final