Vikings made to work hard for win over the Rays 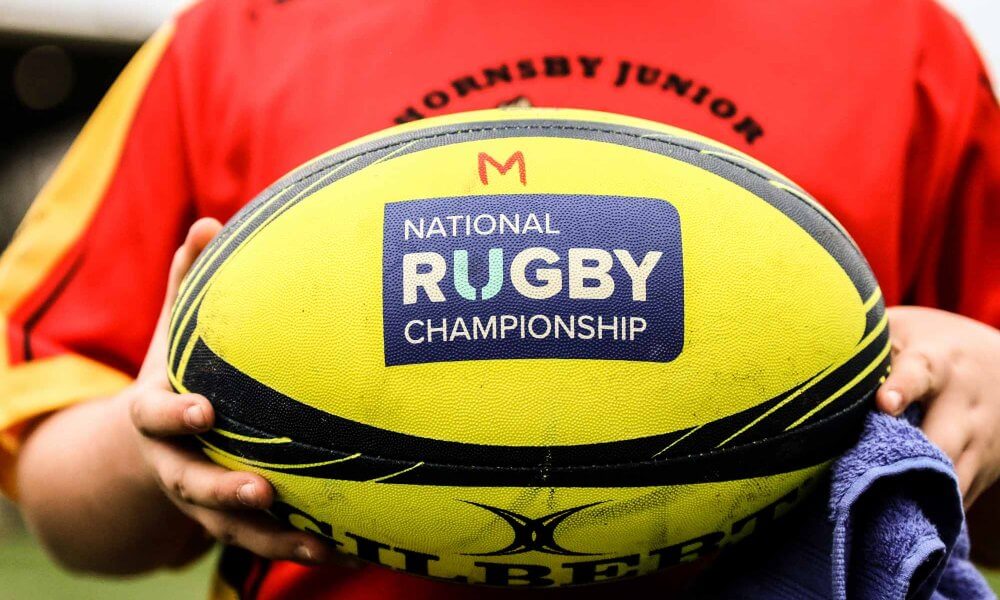 Vikings made to work hard for win over the Rays

The Canberra Vikings have consolidated their place in the top four of the NRC with a scratchy 36-26 win over the Sydney Rays. The Vikings really had to dig deep for the win against the last placed Rays and it took until the 75-minute mark before gaining a comfortable lead.

A double to Tom Wright was a highlight for the Vikings in a six tries to four win but Sydney played far better than their ladder position suggested and would be disappointed they couldn’t claim the prize scalp of the Vikings. On the other hand, the Vikings would be disappointed to concede a try right at the end to deny them a crucial bonus point as they temporarily moved into second place on the ladder with one final regular season match remaining.

Sydney were looking good against their more fancied opponents in the opening minutes but it came undone after a turnover from an Irae Simone tackle saw Will Miller break through before handing off to captain Darcy Swain for the first try within five minutes.

It went from bad to worse for Sydney as the restart went into touch on the full and from the resulting scrum, the Vikings ran a set move and Tom Banks found space before Mack Hansen finished the first phase try in the right corner.

That seemed to sting Sydney into action, and they were then able to work into the game to put the Vikings under pressure. A number of penalties for high tackles allowed Sydney to work down into the Vikings 22 and with their first real chance at the Vikings line they were awarded a penalty try for a collapsed maul. Joe Powell also copped the yellow card for the professional foul.

The visitors then went in front on the 20-minute mark with Ryan McCauley playing to the whistle after some hesitation from the Vikings defenders as they assumed a knock on but he got up and strolled over and with the conversion they took a 14-12 lead.

With the momentum and confidence, Sydney looked likely to score next on the back of another penalty with the Vikings Ill-discipline starting to affect them but a turnover at the five metre lineout saw the Vikings break out of their own end and with some slick handling from Rob Valetini, Bayley Kuenzle and Joe Powell before Irae Simone sent Tom Wright to the line in the left corner to give the Vikings the lead at 19-14.

Sydney were prepared to throw the ball around and should have hit back immediately as fullback Jaline Graham toed the ball ahead from a counter attacking move for James Ramm but he couldn’t hold onto the ball with the line wide open.

Just before the break, Sydney put themselves under pressure after kicking out on the full to give the Vikings some good field position. After working the ball side to side, Tom Banks eventually got over the line for the Vikings fourth try of the half and a 24-14 score line at half time.

The second half was a bit of a grind for both sides with handling errors stopping any momentum to be gained by either side. The Vikings had the better of the chances but were unable to capitalise on their field position until the 55-minute mark with Tom Wright claiming his second try of the game.
Sydney weren’t going to give in easily and kept toiling away at the Vikings defensive line and after looking like they had butchered a try, they got the nod from TMO as Hugh Sinclair dived over and give Sydney a sniff of victory with ten minutes remaining.

The Vikings then sealed the game in somewhat controversial circumstances with five minutes to go as replacement George Morseu went close in the left corner but put a foot in touch, however, the TMO ruled that Jaline Graham got Morseu with a high shot and were awarded a penalty try that was crucial to put them in bonus point territory.

But with one last throw of the dice, Sydney scored a well worked try through their forwards with Declan Moore’s try denying the Vikings the bonus point as the Vikings ran out 36-26 winners.

Sydney looked likely to score to heap more pressure on the Vikings but a turnover and a 95 metre try to Tom Wright in the 33rd minute got the Vikings back in front and it was a lead they never surrendered.

Ben Donaldson – even though on the losing team, he lead the Rays back from an early setback and looked good throughout. With an opening at 10 for the Waratahs in 2020 he certainly put his hand up today.