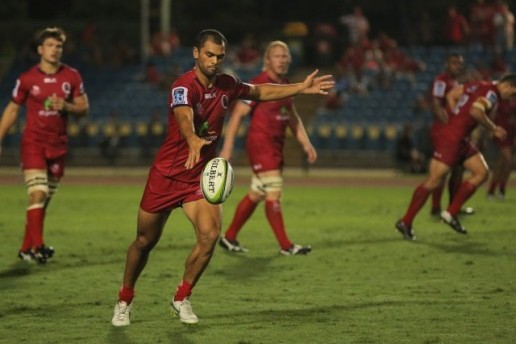 The Queensland Reds and the Melbourne Rebels travelled to Cairns in Far North Queensland to kick start their respective 2015 Super Rugby campaigns. The Rebels ended up winners 28-13, continuing on from their excellent 2014 pre-season form in a match that was, quite frankly, a tough watch.

Pre-season trials are traditionally cursed with dropped ball, missed passes, skewed kicks and questionable defence. This was pretty much the case in this game, only heightened by the fact that the game was played at a humidity level over 90%.

Whilst the game was promoted as one whereby ‘Super Rugby came to FNQ’, and the Reds did a great job of building the atmosphere around the ground for the 4,234 fans in attendance, the match itself was some way short of that level. The question becomes whether these teams are able to lift their performances to the required standards in the less than two weeks remaining until the competition proper kicks off.

In tribute to a game that was pretty stop start in nature, this review will take the same approach with a collection of (semi) random observations, hopefully covering both teams. 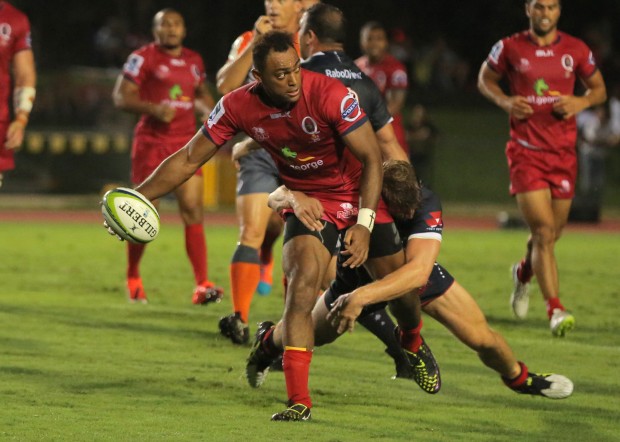 Time to highlight a few of the individual performances: 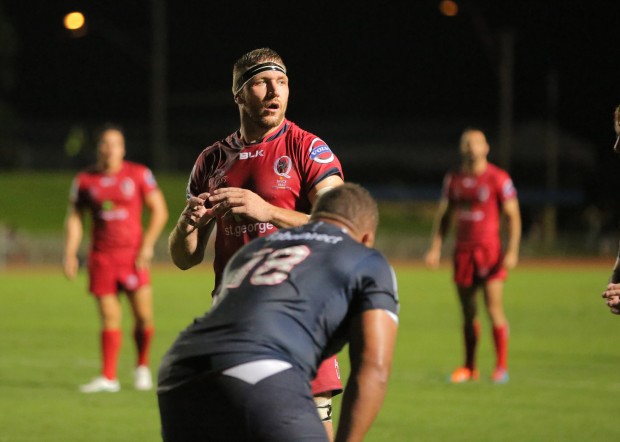 Next up the Rebels take on the Highlanders on Thursday night (5 Feb) at the Harlequins Rugby Club from 6:30pm (Melbourne time) whereas the Reds will host the Crusaders at Ballymore on Friday night (6 Feb) from 7:30pm (Brisbane time). The Reds v Crusaders game is again set to be live streamed by Queensland Rugby at www.redsrugby.com.au (with yours truly behind the microphone).