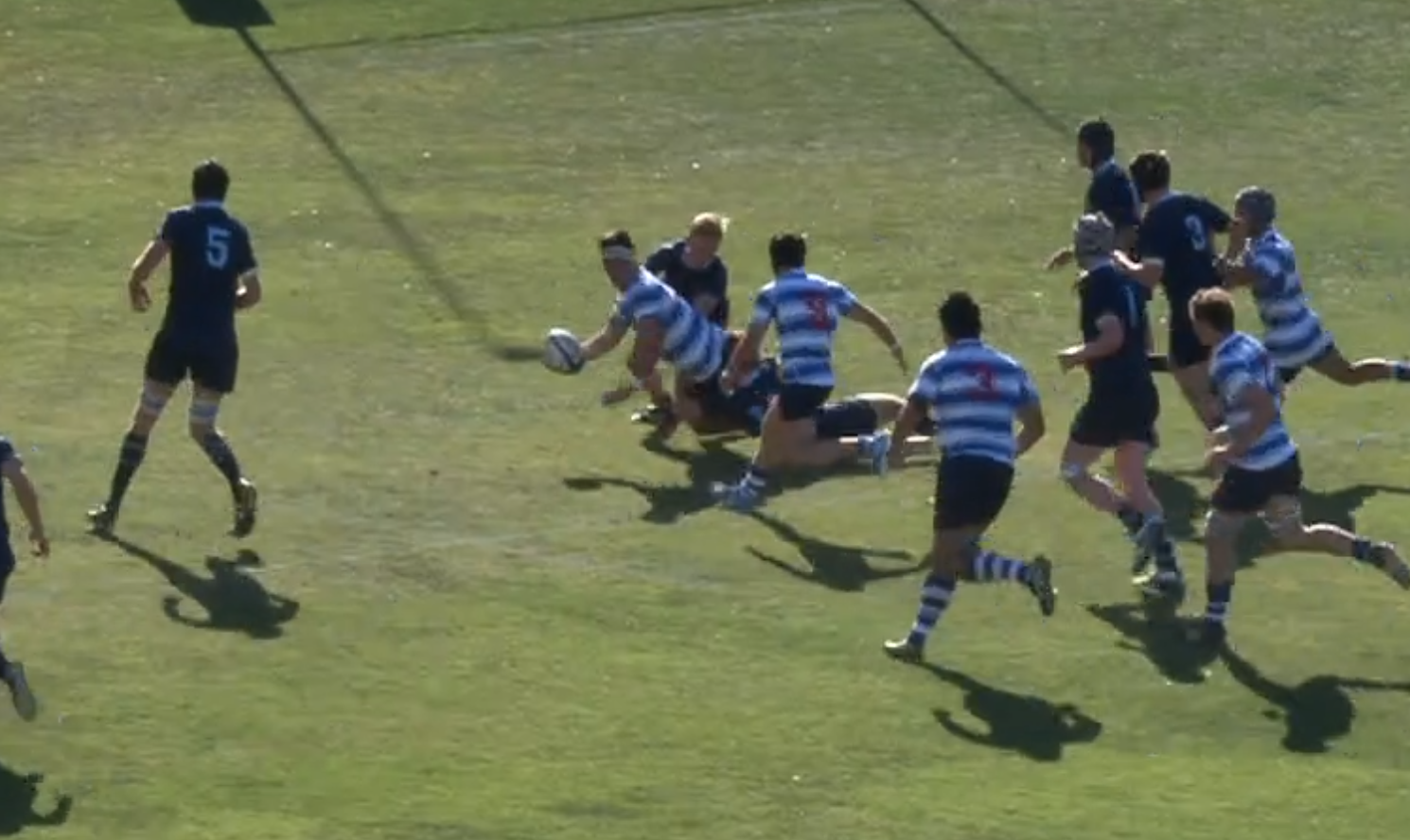 Across the ovals of GPS Rugby this weekend, students were being given a lesson in maths as First XVs from all corners of South East Queensland scored a collective 30+ tries in a series of roaring victories (and one squeaky). The talent being showcased in GPS Rugby 2014 is just unreal!

Will Rafter (RuggasXV) sat through a thriller on Miskin St as Toowoomba Grammar tried to put the final nail in BBC’s Premiership coffin before they could get out of first, but fell short by only a conversion after roaring back into the game late, keeping BBC’s season alive for another week.

I sat down and summarised my thoughts on Nudgee’s dominant first showing of the GPS season against an erratic BGS side who contrasted moments of excellent defence with appalling, leaking 10 tries in a forgettable 70 minutes for the Light Dark Blue.

The other matches of the round are still in the mail, but keep your eyes peeled to Green and Gold Rugby in the coming days for our comprehensive match reports from Churchie’s frighteningly big win against Brisbane State High, and our GAGR Match of the Round between Gregory Terrace and The Southport School.

On the next page is our panels tipping guide to GPS Rugby Round 3.