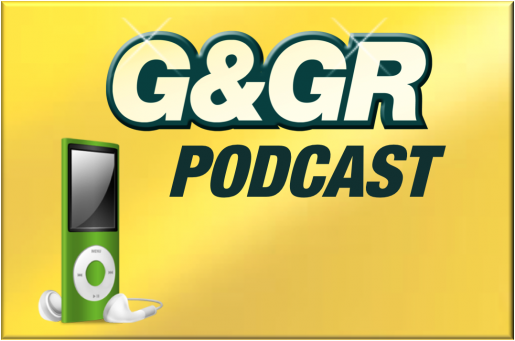 Steve Timms and Scott Allen explore the craic with Ed O’Donoghue. They discuss his part-time gig as Mr Whippy as well as how he’s enjoying his second stint at the Reds (plus some other stuff). Then they take a look at the Australian conference Super matches and go over this week’s issues in Australian rugby.

nb. There were some technical issues with the sound; hopefully the problem doesn’t distract too much.