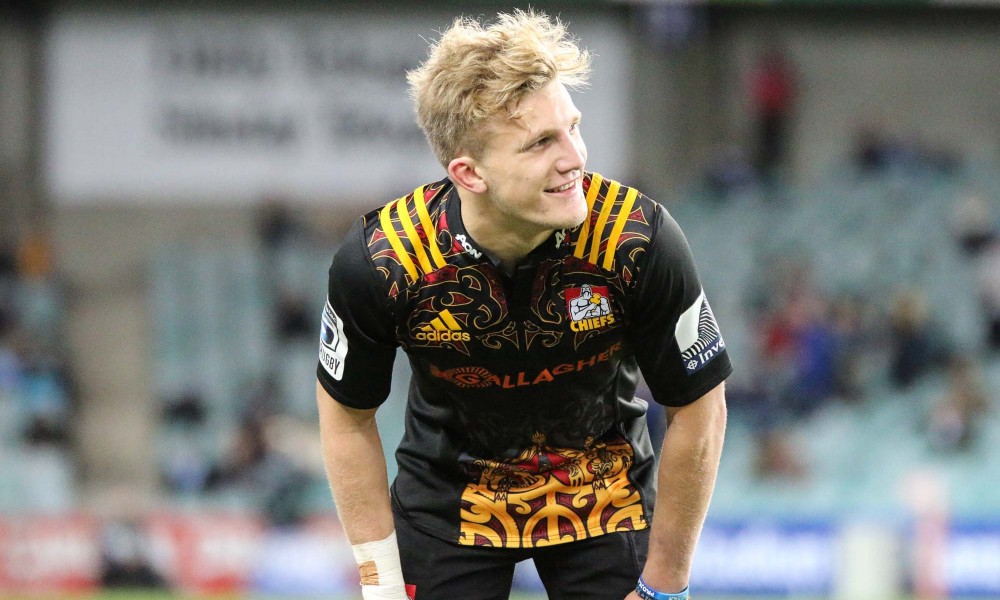 The Chiefs hosted the Brumbies at Hamilton in their final regular season game. Both sides had secured their spots in the poorly constructed finals series, but they also had much to aim for in this match. The Chiefs were wanting to secure a bonus point win to have a better chance of finishing the year in 5th spot on the log which would mean a trip to Canberra for the quarter final match up again against the Brumbies. On the other hand, the Brumbies were talking all week about building momentum to take into the finals series.

Neither side was at full strength. The Chiefs elected to rest their star lock in Brodie Retallick, Sam Cane and Lienert-Brown, while the Brumbies selected only three players to start from the previous week’s team.

The Brumbies had the best of play in the first 10 minutes, camped in the Chiefs’ half for most of that time. However, the Chiefs were dominant at scrum time, earning a penalty and a tight head win in the first two set pieces. From a scrum win inside their own 22m area, the Chiefs set up a raid deep into Brumbies’ territory with McKenzie and Lowe prominent. The move was only halted by Dargaville claiming Lowe’s kick down field about 2m from the try line. From an ensuing line-out the Chiefs were awarded a penalty in front and about 15m out. McKenzie converted and the Chiefs led 3 – 0.

Following the kick off, the Brumbies regained possession from the Chiefs’ clearing kick and a good run from Speight had them again near the Chiefs’ 22m line, but the Chiefs were awarded a penalty for entering the ruck from the side. From the line-out, McKenzie scored after a break by winger Soloman Alaimalo. McKenzie converted for the Chiefs to lead 10 – 0.

Play then went back and forward as both sides threw the ball around. The Brumbies earned a penalty on half way and from the resultant line-out near the 22m line, Nigel Ah Wong broke through two feeble tackles and beat Cruden’s cover to score near the posts. Hawera converted and the score after 24 minutes became 10 – 7 to the Chiefs.

Poor play by the Brumbies saw the Chiefs earn a penalty and set a lineout 10m from the try line. Chiefs attacked the right hand side and were only thwarted by a strong covering tackle by Jordan Jackson-Hope forcing Alaimalo to knock-on on the try line. The Chiefs were awarded a penalty from the resultant 5m scrum and Kerr-Barlow took a quick tap and cross kicked to in-goal on the left hand side of the field where McKenzie was again in the action competing with Jackson-Hope in the air. The TMO was called upon to determine that McKenzie had knocked on before grounding the ball.

The Brumbies worked the ball towards halfway from the scrum but were penalised for off side. McKenzie converted the penalty for the Chiefs to extend the lead to 13 – 7.

From the kick off, McKenzie and Lowe again attacked down the left hand side with Lowe ending up touching down. However, TMO spotted a forward pass back near half way, so no try. Brumbies then were awarded a penalty for a high tackle 35m out near the touch line. Hawera converted for the half time score 13 – 10 to the Chiefs.

The second half wasn’t to the same standard and the Chiefs exerted their dominance over the game Brumbies’ second string side.

Cubelli was yellow carded 1 minute into the half for not retreating 10m after a quick tap, deemed cynical by the referee. From the penalty the Chiefs won their line-out close to the try line and scored on the right wing through Alaimalo. McKenzie missed the conversion, Chiefs 18 – 10.

It took another 10 minutes for the Chiefs to get on the scoreboard through a McKenzie penalty. Score 21 – 10 to the Chiefs.

Play continued back and forth for another 10 minutes until McKenzie made another break deep into the Brumbies’ territory but the Brumbies were able to turn the ball over before the Chiefs could capitalise.

The Chiefs were intent on scoring two more tries for the bonus point win, and after many minutes attacking the try line the Brumbies were able to get play back to the Chiefs’ end though a couple of penalties. Again, Lowe and McKenzie combined to make good ground before McKenzie set Lietch on his way to the try line out wide. McKenzie converted and the lead extended to 28 – 10 to the Chiefs after 70 minutes.

The last 10 minutes were spent almost entirely with the Chiefs on attack deep in the Brumbies’ half. The game finished with the Brumbies on attack before knocking on on the half way line.

There wasn’t a precise moment that changed the game, but the combination of McKenzie and Lowe on attack throughout the whole game was the difference.

Without doubt, the man of the match was Damian McKenzie. He caused havoc with the Brumbies’ defense every time he touched the ball. Best for the Brumbies were the Locks, Enever and Staniforth, and Henry Speight and James Dargaville on the wings. Andrew Smith also did some good things at 12 and will be pushing to start again next week.

Few Wallabies played long minutes in this game, but Scott Fardy again put in a very good game as captain. If the Wallabies’ coaches are fair dinkum in their approach to the Rugby Championship, they have to swallow their pride and reinstate Fardy to the test side.