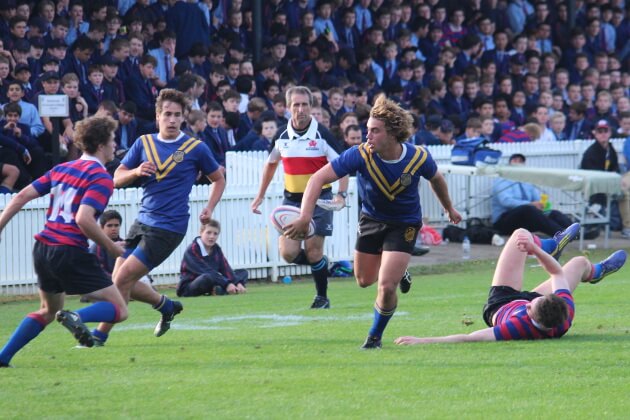 Some significant and potentially valuable changes will be made to the 2018 GPS, CAS and ISA rugby fixtures.

This article outlines the pros and cons of recent comp formats and the 2018 changes. The objective is to present a balanced view, address some of the key misconceptions and promote further constructive discussion. If you’d like to share your thoughts and perspective, make sure you post a comment at the end of this article. 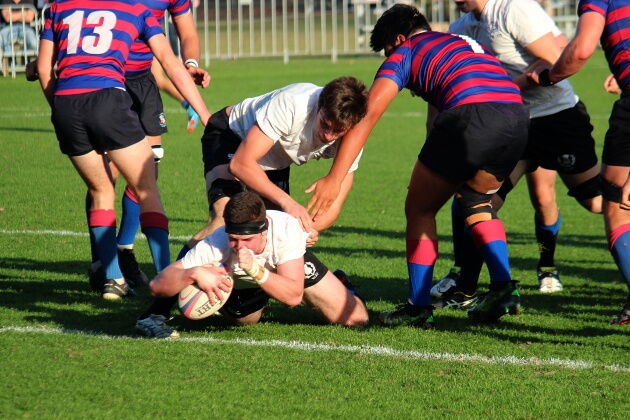 GOOD AND BAD SIDE TO 10 GAME COMP

I’d love a dollar for each time I heard someone say..”they’ve killed a perfectly good comp; why fix what wasn’t broken”. The recent 10 game, two round comp played by GPS and CAS, had plenty of fans. Key reasons were: 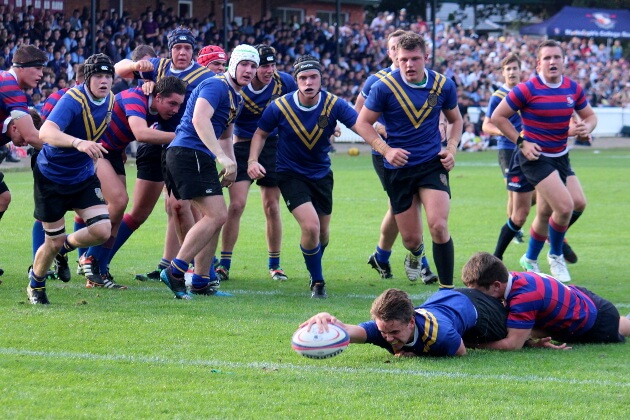 But the 10 game format also had several significant shortcomings.

It wasn’t a great format for schools (or teams within schools) who were getting beaten by big scores week-in-week-out. The prospect of a return clash against a team that had put 50 points on you the first time around was hardly motivating.

And it wasn’t much chop for teams within schools who had to play each other (or the same teams from other schools) week after week, because the other schools didn’t have the same depth in every age group.

Put simply, the 10 game format was great for players and supporters of the more successful teams and teams from schools that had a regular opponent of similar ability each week. But it was not a good arrangement for everyone else, and that was a lot of teams and players. 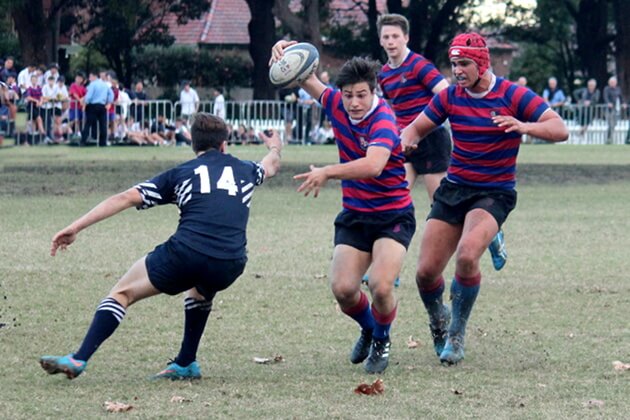 The 2017 changes to the GPS and CAS programs were an attempt to leverage many of the benefits of the intra-association competitions, while addressing some of the key shortcomings.

Tradition was retained, albeit in a truncated format, with one round five game intra-association GPA and CAS comps. And the opportunity to play games outside of the usual competitions was created through the scheduling of a series of trial games between the GPS schools and some of the stronger CAS schools.

But despite some noble intentions, the 2017 season missed meeting some of its key objectives. In particular, mismatches still occurred frequently and many schools still had to send multiple teams to multiple venues, making for logistical nightmares for those responsible for scheduling matches, transport arrangements and food for the boarders.

And in some extreme cases, some teams didn’t get a game some Saturdays. 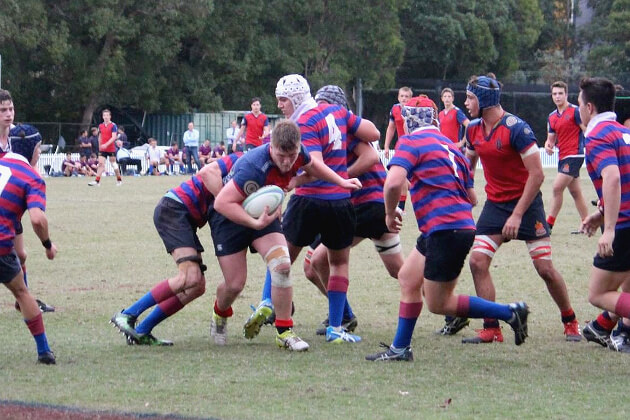 Like in 2017, the schools will again play a one round five game comp, within their own associations, at the end of the season. But before that, the trial games will be expanded to include schools from GPS, CAS and ISA.

The aggregating of schools and scheduling of matches will have a ‘grass-roots’ emphasis by focussing on the number of teams a school (or a combination of schools) can field, rather than just the standard of the school’s 1st XV. 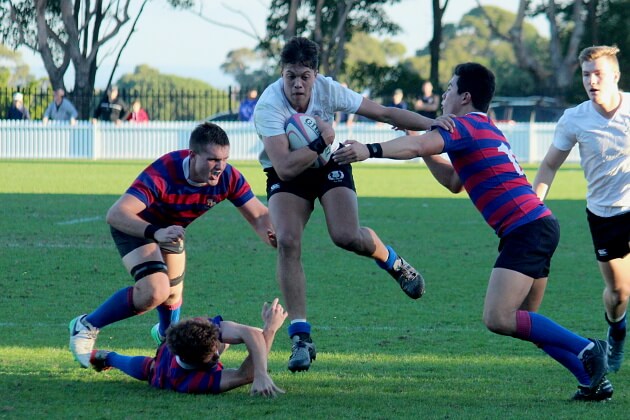 The anticipated benefits of this new format are it: 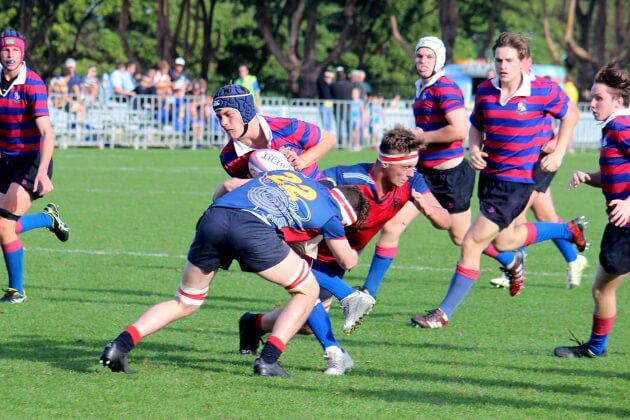 This is currently not in scope and a key reason appears to be a broad-based reluctance within the schools (and the old boys networks) to expand competition games outside the traditional school associations.

It would allow for more games of ‘genuine consequence’ and address a key criticism of the current model, which is that 7+ trial games is simply too many.

Also, if the aggregation/’playing two or more schools in the one line of the draw’ model works well (and address mismatches and other ‘grass roots’ issues) then why couldn’t those trial games become comp games?

For example, where two schools play in the one line, they could elect at the start of the season, that one school’s 1st XV competes in the 1st XV comp and the other schools 1st XV in the 2nd XV comp, and so on. And it would be business as usual for the bigger schools.

It wouldn’t be perfect, but at least the games would provide more than just bragging rights.

What do you think? Enter your comments below? 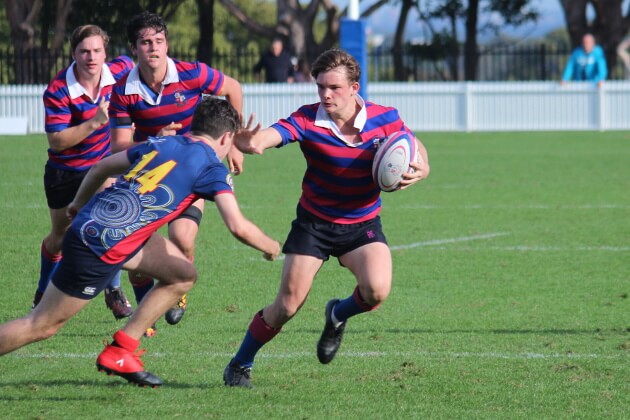 NRC 2017 Round 1 Preview
Will You Be Supporting the NRC?