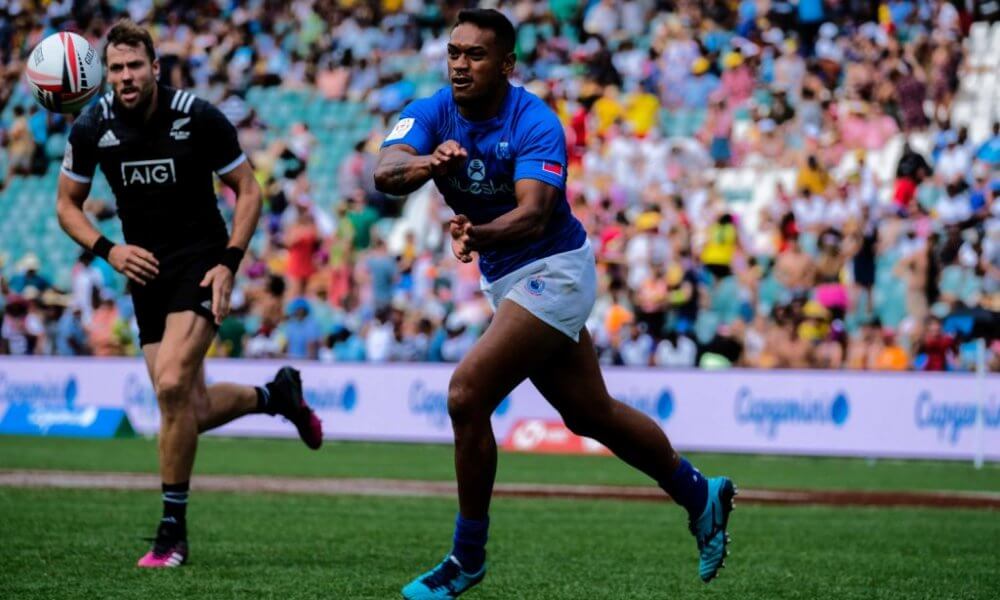 Australia started the tournament so well but as they have done all series failed to replicate their pool form into the knockout stages. The Aussies produced arguably their best footy all series on Saturday and early Sunday morning, putting them in a position to go deep into the tournament with a Cup quarter final against Samoa.

However, despite overcoming the likes of Wales, Scotland and Fiji to get this opportunity the Aussies blew it big time. Although Samoa have played some brilliant rugby this series if Australia wants to challenge for the Series title they cannot be losing these kinds of games.

What is more frustrating for the Australians is how brilliantly they had played prior to the game against Samoa. Wins over Scotland and Wales should be expected but the manner in which they did so was New Zealand like. Keeping Wales to nil and Scotland to two tries, while registering more than four tries themselves is as dominant a performance as one can produce in Sevens.

However, it will be the game against Fiji that will be remembered most. Despite pushing the Fijians all the way in a number of games this Series the Australians hadn’t beaten the pacific islanders in three years. A number of plays can be highlighted to show how when the Aussies play their best footy they are one of the best in the world but the try below shows it best.

Firstly, the composure in defense while the Fijians continue to get offloads away is brilliant. At no stage do the Australians break their line of defense to give the Fijian speedsters the room to exploit the Aussies. This patient defence finally gives the Aussies an opportunity at the breakdown which Parahi successfully takes advantage of.

From there Australia’s counterattack is vintage Sevens, with Ben O’Donnell using his speed and footwork to put the Fijians on the back foot. Malouf does brilliantly at the breakdown to allow for quick ball out the back. With Holland’s speed and brilliant overs line from the blind to the open side, Australia made it look all so easy but against the best in the world it rarely ever is.

Straight after scoring a try to take the lead the Aussies let themselves down with some poor defense. Malouf is a very good player but you cannot be falling for a dummy from the halfback in the ruck defense position. This gives Samoa the momentum as the streak away down field.

Australia does well to get men back in defense but once again let themselves down with both McNamara and Hutchison going in for a tackle on the one Samoan player but failing to shut the offload down allowing the Samoans to run in for a try.

Australia needs to more clinical and cut throat in their execution. Something just isn’t right with this side right now as they continue to fail in the knockout stages. Although they are relatively inexperienced that is no excuse for a lack of concentration which was what costed them against Samoa.

The Aussies will take a lot of learnings from this tournament in Vegas and hopefully we see them put into practice in Vancouver next weekend.

The USA thrashed Samoa 27-0 in the Grand Final in front of a vocal home crowd.  It was the USA’s first tournament win of the season after four successive ‘seconds’. Australia now sit in 6th spot 11 points behind England in 4th spot and the all important automatic Olympic Qualifying spot.

The next event is next weekend in Vancouver where Australia has been drawn with New Zealand, Spain and France.