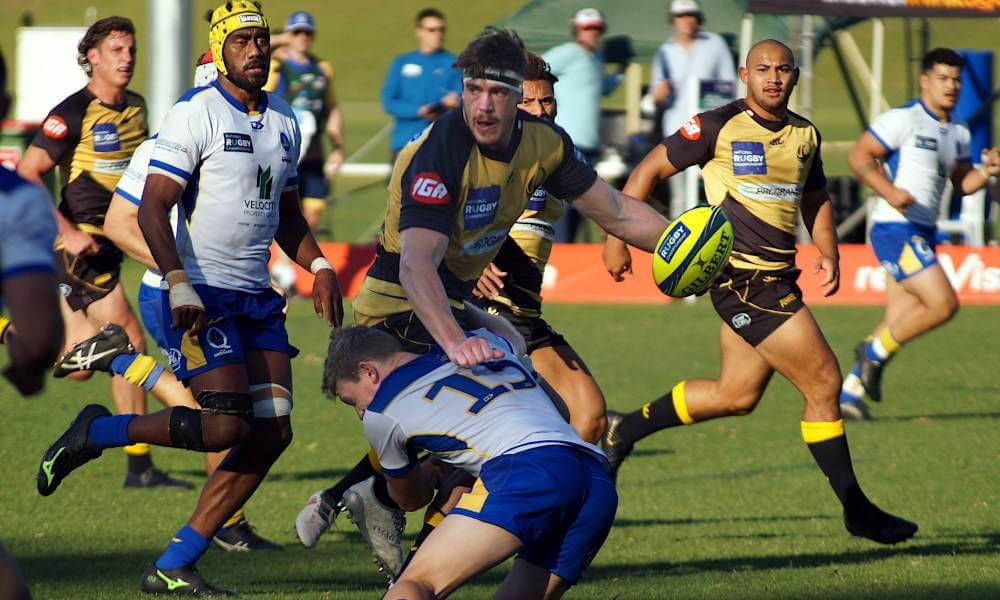 Brisbane City travelled to Perth looking to move into the top 4 by become the first visiting side this year to come away with a win west of the Nullabor. The Western Force for their part knew that a win would secure them a home semi-final for the first time in the history of the NRC.

The game kicked off at a frantic pace, with the Force looking well on top early. Some sloppy handling and loose passing prevented them from putting any points on the board however and it was only a matter of time before momentum turned and City got their chance to put on some pressure. Also unable to convert, City ceded the advantage back to the Force who eventually managed to convert some solid forward pressure into a try for Heath Tessman.

City responded with two of their own, firstly through  sharp intercept from the impressive Seru Uru, followed by a scything run from Isaac Lucas saw City leap out to a 14-7 lead. The Force replied quickly when  Isaac Fines took a quick tap from a penalty near the Force line to put Jonah Placid in to even the scores again. The match headed towards the half in a real arm wrestle before the Force got another opportunity on their line after the siren whith a couple of driving mauls eventually resulting in a try to Jeremy Thrush. Force lead at the half 21-14.

The Force started the second half with the same intensity that they started the first, only this time the passes stuck and soon they were in again via Tom Sheminant. Following a yellow card to City winger Jordan Luke, the Force were in again via replacement hooker Kaitu’u to extend the lead to 33-14.

Brisbane City worked they way back into the match through tries to Adam Korczyk and Jordan Luke to bring the gap back to 7 with just over 3 minutes to play. A late yellow to Cameron Orr left the Force shorthanded and City took advantage with Jordan Luke getting his second for the game in the left corner. The conversion attempt to draw the game was unsuccessful and the Western Force held on for a tight 2 point win 33-31. 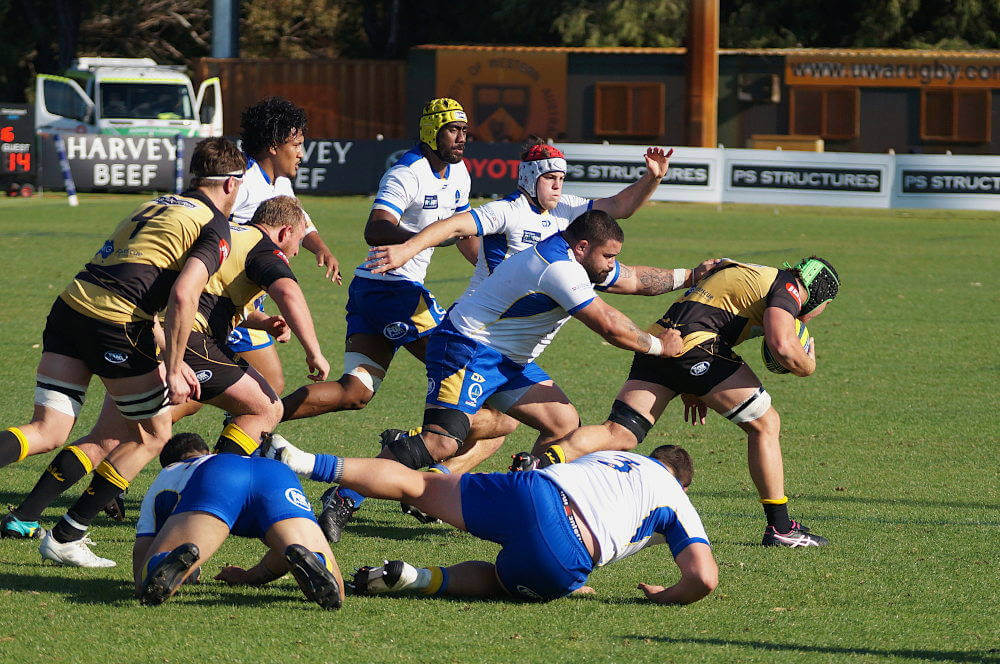 The period leading into and out of the half-time break saw the Western Force go from a 7 point deficit to a 19 point lead, which ultimately proved enough for the Force to hold onto despite Citys fast finish.

Strong mentions must go to Jordan Luke, Seru Uru and Isaac Lucas from City and Heath Tessman, Henry Stowers and Carlo Tizzano for the Force. The difference between the sides today however was Andrew Deegan, who rightly wins the man of the match.

Several youngsters showed great promise this game, on both sides. Leon Feke looked sharp for the Force and Isaac Lucas moved City around the park well. Jordan Luke gets the nod as the player to watch this week, looking dangerous throughout the game and finishing with two tries to his name.