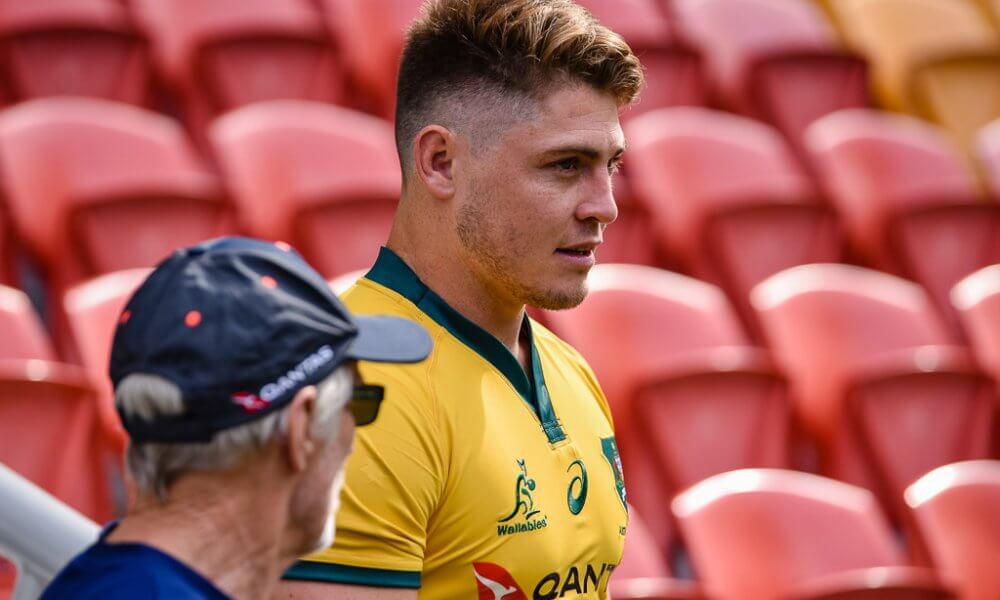 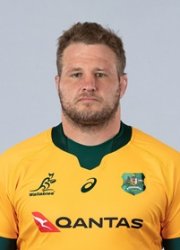 Slipper won an early scrum penalty and generally pressured the All Blacks scrum all afternoon – one of the Wallabies best. 6.5 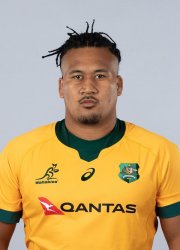 Did the job he was picked to do. Scrummaged well, went 12/13 at lineout time and had a couple of nice runs. His only blemish was a costly one; when he was pinged for playing the ball twice when attempting to score a try. 7 – GAGR MOM 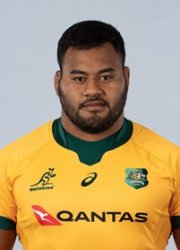 Again Tupou came out with strong intent, helping to set the tone early on. The Wallaby scrum was solid when Taniela was on the field. Slipped off a few tackles in the first half and was surprisingly replaced at halftime just before things went pear-shaped. 6 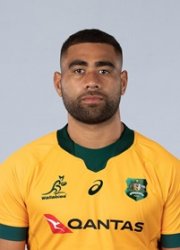 Got through significant work and carried hard into contact all day.  The lineout was solid, but LSL was also guilty of slipping off several tackles. 6 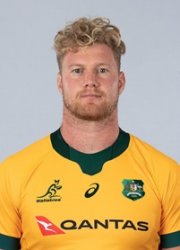 The second row looked like a real problem area pre-Bledisloe tour, but the combination of Phillip paired with LSL stood up in New Zealand. Phillip was again busy on Sunday afternoon, making nine tackles and carrying six times for 21 metres. 6.5 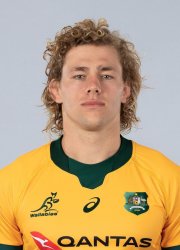 The Hanigan selection proved a beauty from Rennie with the Waratahs forward in everything. As well as providing an additional option at lineout time, Hanigan finished the game with 13 tackles, a turnover and was instrumental in our only try, breaking free of a few defenders to make a firm bust up the middle of the field. Two penalties for incorrectly entering mauls hurt his side and probably costs him MOTM. If he can get the soft penalties out of the game he has the potential to be our next Scott Fardy. 6.5 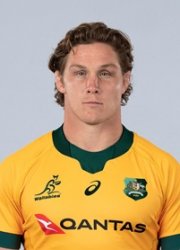 Another busy afternoon for the skipper who like last week topped the Wallaby tackle count with 17. He also nabbed two crucial turnovers at the breakdown. Like a few of his troops was guilty of going for some big hits which led to five missed tackles – not good enough for someone of his class. 6 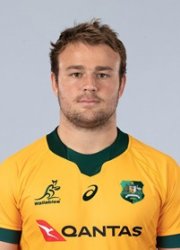 Colossal effort from the 20-year-old to even be on the park after spending three days in the hospital last week nursing an infected foot. Wilson was heavily involved in the first half, carrying hard and getting in the ABs face in defence. His absence was notable when taken off at halftime. 6.5 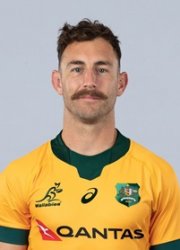 While White was tenacious at Eden Park, he lacked a little bit of the polish we saw a week early. He was certainly not afforded the same leeway around the ruck to snipe and create chances but he need to assert a bit more authority, especially in the second half. 5.5 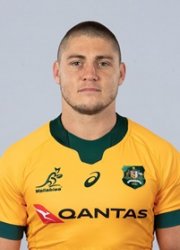 Started strong and looked to be controlling the game nicely early on. That all fell apart when Toomua limped off injured. Kicking wasn’t up to standard and made a poor attempt at a tackle on Jack Goodhue that led to Aaron Smith’s try. Is he better suited to 12? 5.5 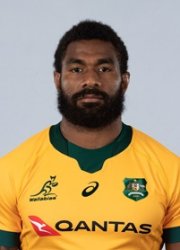 Better days are ahead for the speedster who was well of the mark in Bledisloe 2. Korobiete was “Johnny on the Spot” for the Wallabies opening try. Should have scored again in the second half but was frustratingly held up by Richie Mo’ounga.  Two terrible handling errors to go with some bad missed tackles ensured it was a night to forget for the 2019 John Eales medallist.  3.5 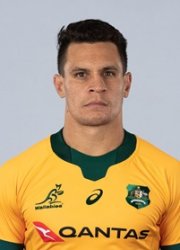 Toomua was the focal point of the Wallabies attack. His influence on proceedings was perhaps most evident after he went off with a groin injury just 35 minutes in and the visitors attacking shape seemingly left the field with the inside centre.  6 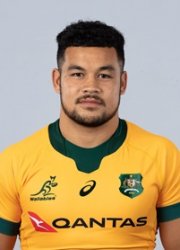 Another who had a real mixed performance on Sunday afternoon. Paisami consistently carried hard into contact and ran a nice support line to find space in behind the ABs defence.  The 22-year-old was found out on defence on several occasions, most notably when Beauden Barrett ran around him like he was stuck on a treadmill. 6 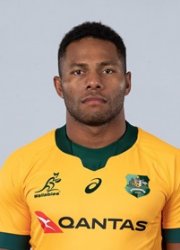 Daugunu backed up his excellent test debut with another solid outing. Looked dangerous with ball in hand but his opportunities were relatively limited when compared to last week.  He was another who was guilty of looking for a big hit that leading to some bad missed tackles. 6 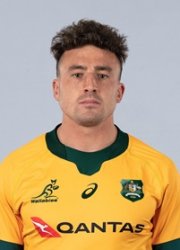 The Brumbies fullback looked out of his depth at Eden Park. Whilst Banks did a good job diffusing high balls and positioning himself for kicks, he never really threatened the All Blacks defensive line and lacked the ball-playing skills and presence that could have taken the pressure off James O’Connor and the young centre pairing in the second half. 5 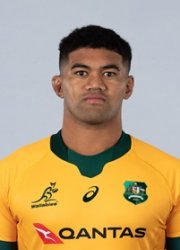 A few nice carries but again the scrum regressed when the reserve front-rowers were introduced. 5 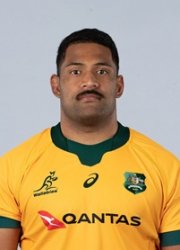 Virtually anonymous around the park and another who contributed to our scrum going backwards. 4 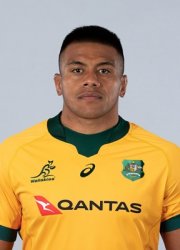 Introduced at halftime and was consistent in open play. Loses a point for the set-piece issues at the back end of the game. 5.5 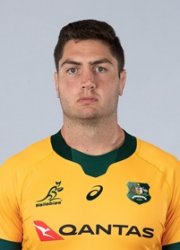 Doesn’t add much punch as a finisher.  With Simmons off to England next year perhaps its time to blood a younger second-rower off the bench. 4 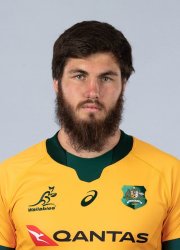 The Red skipper was heavily involved after replacing Wilson at halftime. Unfortunately, he was another who contributed to the Wallabies high turnover rate, losing the ball twice in contact. Showed his worth by getting over the ball and forcing a penalty with 10 minutes to go. 5.5 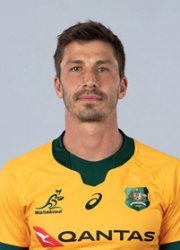 Needed to bring more of a controlling aspect to the contest – it all just felt a bit helter-skelter when Gordon came on. He did have a couple of lovely darts around the ruck. 5.5 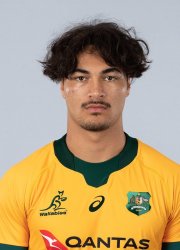 Whilst Petaia looked dangerous with every touch; he was another Wallaby who was guilty of poor ball security. Is better for the hit out and will surely start in Sydney. 6 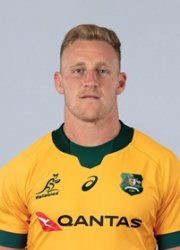 Hodge had a couple of nice carries into contact and perhaps deserved more than the 15 minutes he got when the game was already over. Oozes consistency, something the Wallabies could have used a bit more of on Sunday afternoon. 6