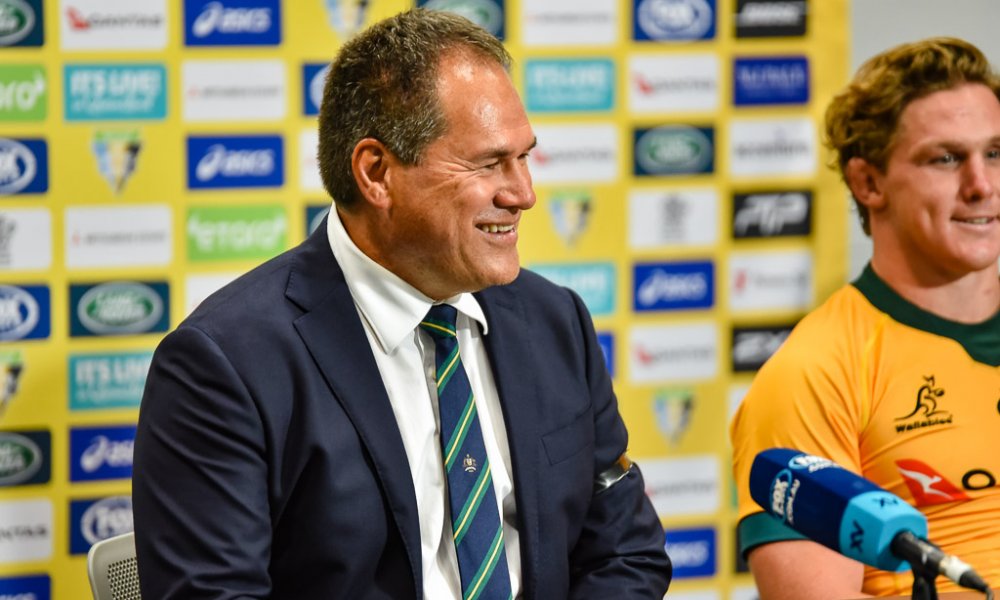 Wallabies coach Dave Rennie has unveiled a 38-man squad for the upcoming French Test series in July with 11 uncapped players named for the three Test series.

Amongst the new names are the Waratahs centre pairing of Lalakai Foketi and Izaia Perese, although the extent of Perese’s shoulder injury from the Chiefs game will determine his involvement in the series. Lachie Swinton has also been named but still has to spin the wheel of misfortune at the judiciary following his red card late in the same game.

The Rebels have three new uncapped players with forwards Michael Wells and Rob Leota joining winger Andrew Kellaway with Kellaway’s performances since returning putting him firmly in the sights of Rennie. Pone Fa’amausili is still waiting to make his debut in the gold jersey but they do have Matt Philip back in the squad after his stint with Pau in France.

The Western Force have two players in the squad with hooker Feleti Kaitu’u looking to sake his claim at hooker and lock Sitaleki Timani named in a Wallabies squad for the first time since 2013.

The Brumbies have the most players with 12 named with their uncapped contingent of Lachlan Lonergan, Darcy Swain and Andy Muirhead. Len Ikitau is looking to make his debut after being part of the 2020 Wallabies setup

Despite not being named in the squad, Ryan Lonergan from the Brumbies has joined as cover for the injured Jake Gordon and joins his brother in the squad.

The squad will convene on the Gold Coast for their camp before kicking off three Tests over 10 days in Sydney on July 7 before moving on to Melbourne and Brisbane.