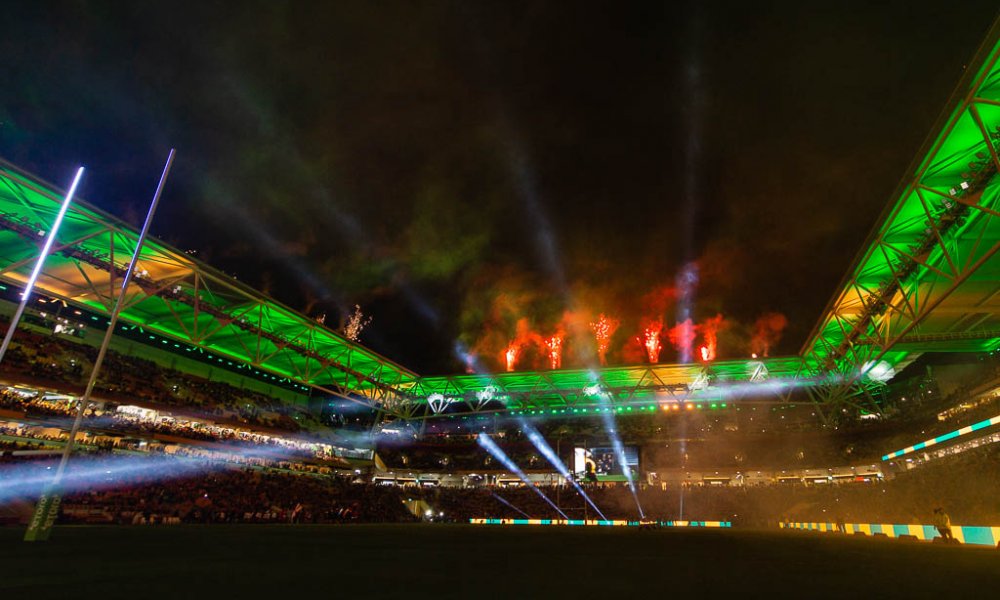 Happy Thursday everyone, it’s a bit of a hiatus this week being between tests and the Rugby Championship. Let’s tuck in.

Aa a discussion point I was thinking about how a coach’s demeanour affects the way a team plays and behaves. Generally coaches are strong characters and the message that they put out and how they behave during games infects the team for good or bad.

Think of how the Wallabies behaved during the run of MC, a passionate man who has been known to damage the odd piece of furniture during a game. He’s brought that to Argentina and it will work for a while but.

Under Rennie we are a calmer bunch who INHO are reacting well to adversity as that is his way. This is still bedding in and we will see the benefits in another 12 months.

SA under Rassie and the new guy (sure) are a passionate physical team who reflect the good and bad of Rassie. They are playing well but externalise the negative outcomes.

NZ this is the big question, I have no doubt Ian Foster is a great coach but what does he stand for. He seems a bit beige and not a strong enough character to put his stamp on this team.

‘I’d like to help someone by telling my story’: Green finds liberation in transition

Coming on the spirited discussion a couple of weeks ago comes the news of Ellia Green’s transition to a male. Congratulations to him for telling his truth. He details some of the tough times after the end of Rugby and how depressed he was.

Ellia Green realised as a young child — long before becoming an Olympic champion — that a person’s identity and a gender assigned at birth can be very different things. Now, about 20 years later, one of the stars of Australia’s gold medal-winning women’s rugby sevens team at the 2016 Olympics has transitioned to male.

Green, who has kept the same name, says it was the best decision of his life. Realising that sharing his experience could be lifesaving for others is what compelled Green to go public in a video to be shown to participants at an international summit on ending transphobia and homophobia in sport. The summit is being hosted in Ottawa as part of the Bingham Cup rugby tournament.

The only other transgender or gender diverse Olympic gold medallists are Caitlyn Jenner and Quinn, who goes by one name and was part of Canada’s winning women’s soccer team in Tokyo last year.

Seeing so few trans athletes at the elite level and so much negative commentary on social media, particularly since World Rugby’s decision to bar transgender women from playing women’s rugby, hastened Green’s push to highlight the harm those things can cause some children. Most importantly, it is an attempt to draw attention to a serious health issue. Some studies say more than 40 per cent of trans youth had considered attempting suicide.

The 29-year-old Green has admitted to being in a “dark place” after retiring from rugby at the end of 2021. “This is what happened to me,” Green said. “Pretty much my rugby career ended and I had been in and out of mental health facilities for serious issues. My depression hit a new level of sadness.” All I can say is I hope you have a great support network and hopefully are not lost to the game going forward as I am sure you would be welcomed at your local club

From our friends at the SMH

It’s nice to have someone running the game who’s the adult in the room and in charge while we eventually come to a mutually beneficial arrangement with the NZRU on Super Rugby for the future. My personal view is that it need to be a board similar to the NRL/AFL that runs the comp for the benefit of the comp.

Rugby Australia chairman Hamish McLennan has continued his aggressive approach to Super Rugby negotiations, declaring “gone are the days when New Zealand can dictate the terms of everything.”

Super Rugby Pacific is locked in for 2023 but McLennan has threatened to withdraw from a trans-Tasman based model in 2024 and run a domestic Australian competition. And while his Kiwi counterparts prefer to conduct their business behind closed doors McLennan again went public in an interview with Rugby World magazine

“Let’s not forget, Australia has a much larger economy and five times the population of New Zealand,” McLennan said. “It’s not been an equal partnership and gone are the days when New Zealand can dictate the terms of everything. There are cracks in the system and they need us more than ever. We won’t participate unless it’s a 50-50 joint venture. I want to be able to build a strong rugby ecosystem that will live for a long, long time.”

Bryce Hegarty to the Force

The Western Force has bolstered its backline stocks with the signing of Bryce Hegarty on a one-year deal.

With a substantial injury to last year’s starting flyhalf Reesjan Pasitoa the Force have moved to sure up the position with the inclusion of Hegarty. Bryce joins the Force from English side Leicester Tigers, the recently crowned Premiership Rugby champions. The utility back, who plays predominantly as a full-back or fly-half, made his Super Rugby for the Melbourne Rebels in 2013.

The 29-year-old Brisbane-born playmaker brings a wealth of experience with him having earned his 100th Super Rugby cap in 2021 after playing a vital part in the Reds 2020 Super Rugby AU title. Returning to Australia for the 2023 campaign, Hegarty is excited to be joining the Force as it begins a new era under Simon Cron.

“I’m joining a team that’s clearly on the rise and ready to challenge the top teams of the competition,” Hegarty said. “Simon (Cron) is one of the best coaches I’ve worked with. The way he connects the group to get the best out of the players is something quite rare and I’m really excited to be working with him again. Joining the Force is a great opportunity to help the club be one of the dominant teams in Super Rugby. I’m looking forward to doing everything I can to help the team achieve that.”

General Manager of Rugby Matt Hodgson said Hegarty brings much more than experience to the squad. “Bryce is a proven winner having won titles with the Reds and Leicester. He holds the confidence and winning mentality that we’re determined to build on across the club with Simon (Cron) at the helm,” Hodgson explained. “Bryce’s time in the UK and Japan has equipped him with the skills and knowledge to play different styles and understand the game at an elite level, which he can pass onto our youthful inside backs. He’s a player that allows us flexibility in our approach on either side of the ruck. His ability to identify gaps and control the tempo at 10 or 15 is a major asset for the squad.”

Late news is that Scott Sio has been signed by Exeter.

Hoss off the long run tomorrow